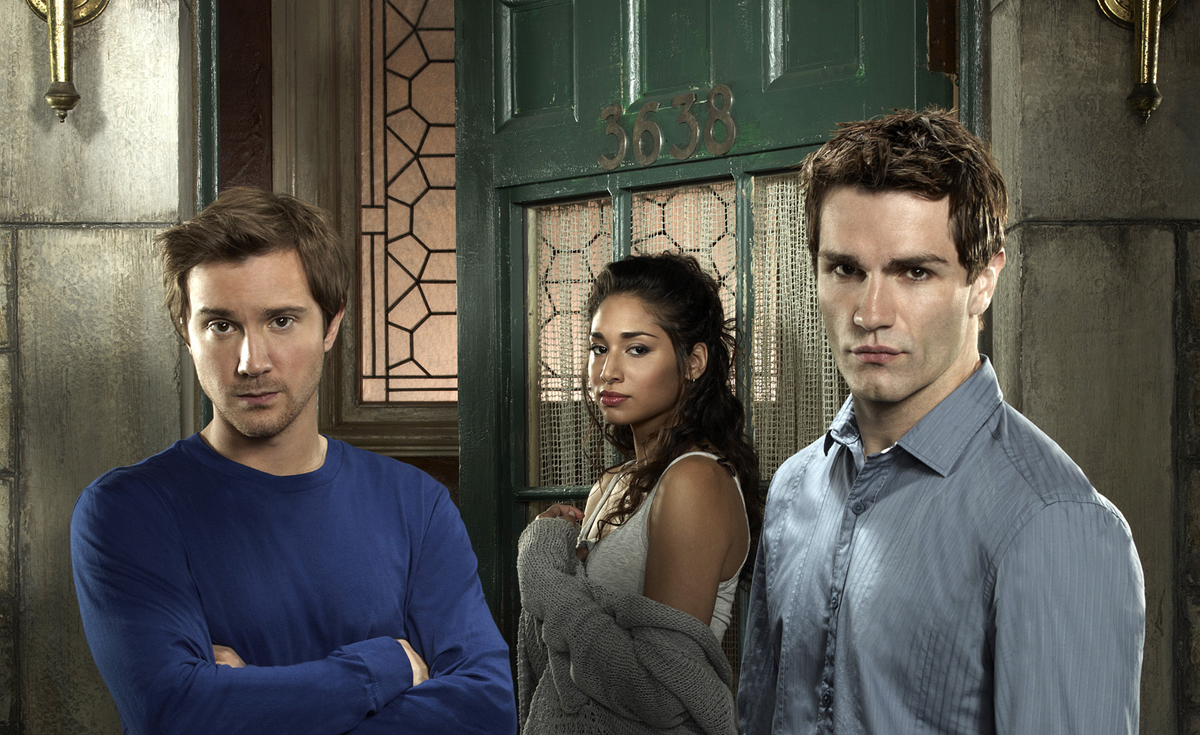 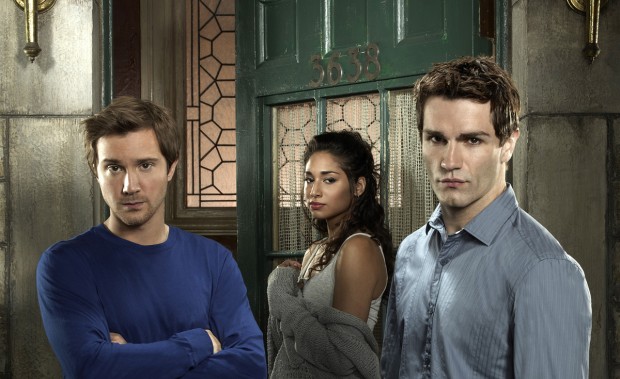 The SyFy channel has announced its lineup of San Diego Comic-Con panels, with showing from their new show, Defiance, returning favorite Being Human, and more. Checkout the panel showtimes and locations below!

Leave sunny San Diego behind for an icy chill as the team behind Helix (Executive Produced by Battlestar Galactica’s Ronald D. Moore) discusses Syfy‘s hotly anticipated new series. Get an inside look at the thriller about a mysterious outbreak at a desolate Artic outpost. The truth will spread!  Moderated by Entertainment Weekly’s Geoff Boucher.

Itching to know what goes on behind the scenes of Syfy‘s smash hit series Being Human? Give in to your temptation and join cast members Sam Witwer (Aidan), Meaghan Rath (Sally), Sam Huntington(Josh), Kristen Hager (Nora) and Executive Producer Anna Fricke as they discuss what’s in store for the new season.  Moderated by Aaron Sagers, entertainment journalist (CNN.com/MTV.com) and geek culture expert.