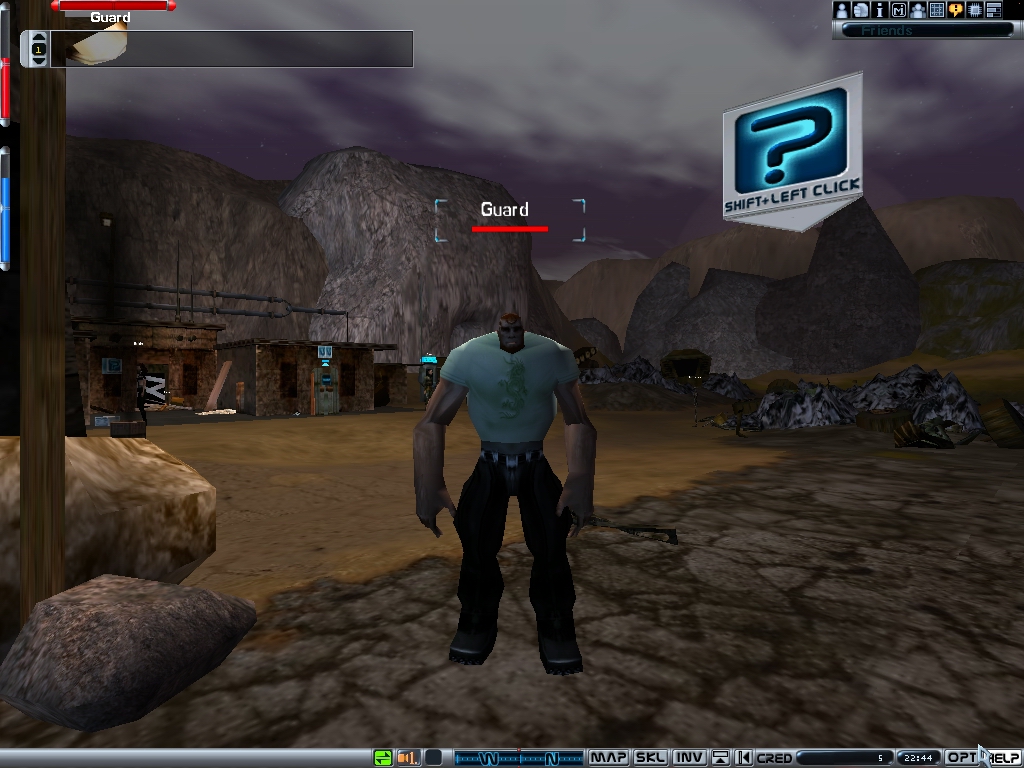 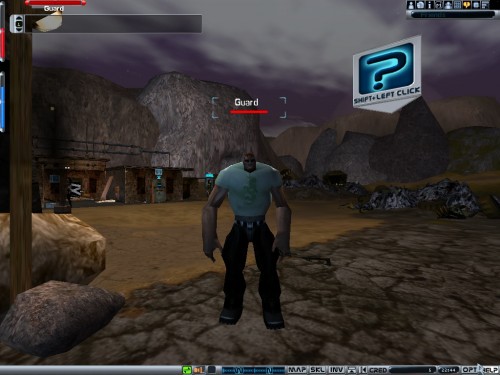 Oslo, Norway – June 27th, 2013 – Exactly 12 years ago today, on July 27th 2001, Funcom released what was to become one of the most innovative and longest-running massively multiplayer games in history. ‘Anarchy Online’ immediately captured gamers’ fascination as it launched them into the first-ever science fiction MMO experience, and for twelve years, Funcom has evolved and expanded this rich universe through regular updates as well as major expansions such as ‘Shadowlands’ and ‘Alien Invasion’.

Despite its age, ‘Anarchy Online’ still serves as home to thousands of people around the world, and more than 2.4 million characters have inhabited the alien world of Rubi-ka to date. Among those, 38% have sworn allegiance to the all-powerful Omni-Tek corporation while 38.5% have joined the rebellious clans. 23.5% have chosen to stay neutral in the epic conflict. Among all the breeds that inhabit the world of Rubi-ka, Solitus – the breed most similar to an original human being – is by far the most popular with 35.8% of all players choosing this origin, while the fragile yet highly intelligent Nano is the least popular with only 20.3% share of players. As of today there are more than 15,000 player-made organizations in the ‘Anarchy Online’ universe and almost 60% of all players have joined one of these player collectives.

“’Anarchy Online’ is a game that, 12 years after launch, still stands as a pillar of innovation in the MMO genre,” says Joel Bylos, Creative Director at Funcom. “Going forward, with our current plans for the new engine, the new player experience and Steam integration, we are hoping to ensure at least another 12!”

Innovation has been a keyword for ‘Anarchy Online’ ever since it first launched back in 2001. Not only was it the first massively multiplayer online game to feature instancing – a mechanic that is common in most games in its genre today – it was also the first MMO to feature in-game advertisement, digital download, virtual world radio, in-game concerts, virtual items and the ‘freemium’ business model. Currently, developers at Funcom are hard at work finalizing a new graphics engine for ‘Anarchy Online’, which will make significant improvements to the overall visual quality of the game. The team is also working on a new player experience, making it easier than ever to join and get involved in the ‘Anarchy Online’ universe.

To celebrate the anniversary, Funcom is inviting everyone to join the exciting celebrations in-game. A unique set of events will take place during the celebrations, where the rebel clans will fight for their freedom against the defending Omni-Tek. The Desert Nomads are also back, and in the Newland Desert, ‘The Tinker’ is back and is ready to make large and explosive gifts for her favorite enemy, ‘The Desert Rider’. Join her in her madness and take out the many ‘Desert Nomads’ to find parts of the many gifts she wants to make! To learn more about the celebrations, please visit the official website.