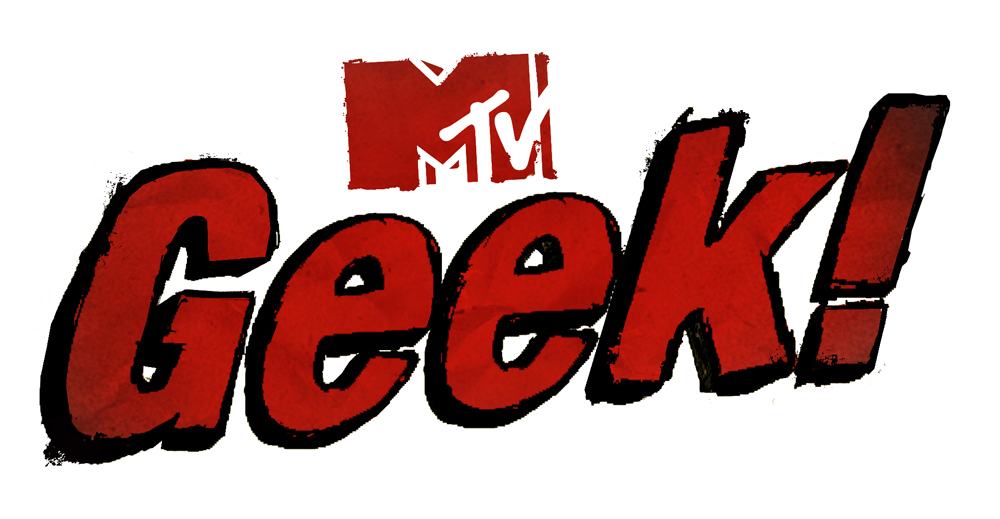 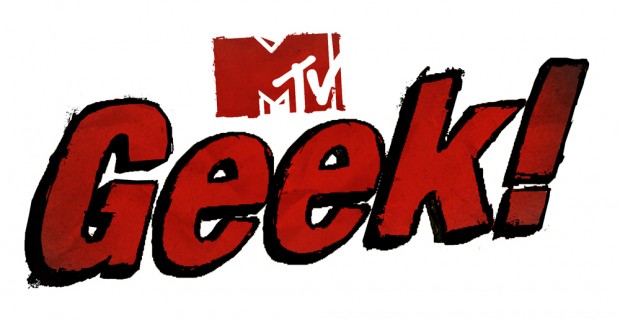 New York, NY (June 24, 2013) – MTV will be geeking out from Comic-Con International in San Diego all weekend long, beginning on Thursday, July 18 with the highly-anticipated return of a “Teen Wolf” panel featuring all five series regulars and new cast members who play the twin Alpha werewolves, Max and Charlie Carver. Additionally, the network, along with MTV2, MTV News and MTV Geek will be on the ground at Petco Park, home of the San Diego Padres, for the first-ever “MTV2 Party in the Park.”

Open to all Comic-Con badge holders, the July 18 event celebrating the die-hard fans in attendance at Comic-Con will feature live music performances, free food and drinks and the taping of “Guy Code Honors,” a one-hour special starring the casts of “Teen Wolf” and MTV2’s “Guy Code” that premieres Sunday, July 21 at 8:00 p.m. ET/PT on MTV and MTV2.

The complete schedule for “MTV Geekend” on-air programming will include the following:

The complete schedule for on-the-ground events during “MTV Geekend” at Comic-Con will include the following: