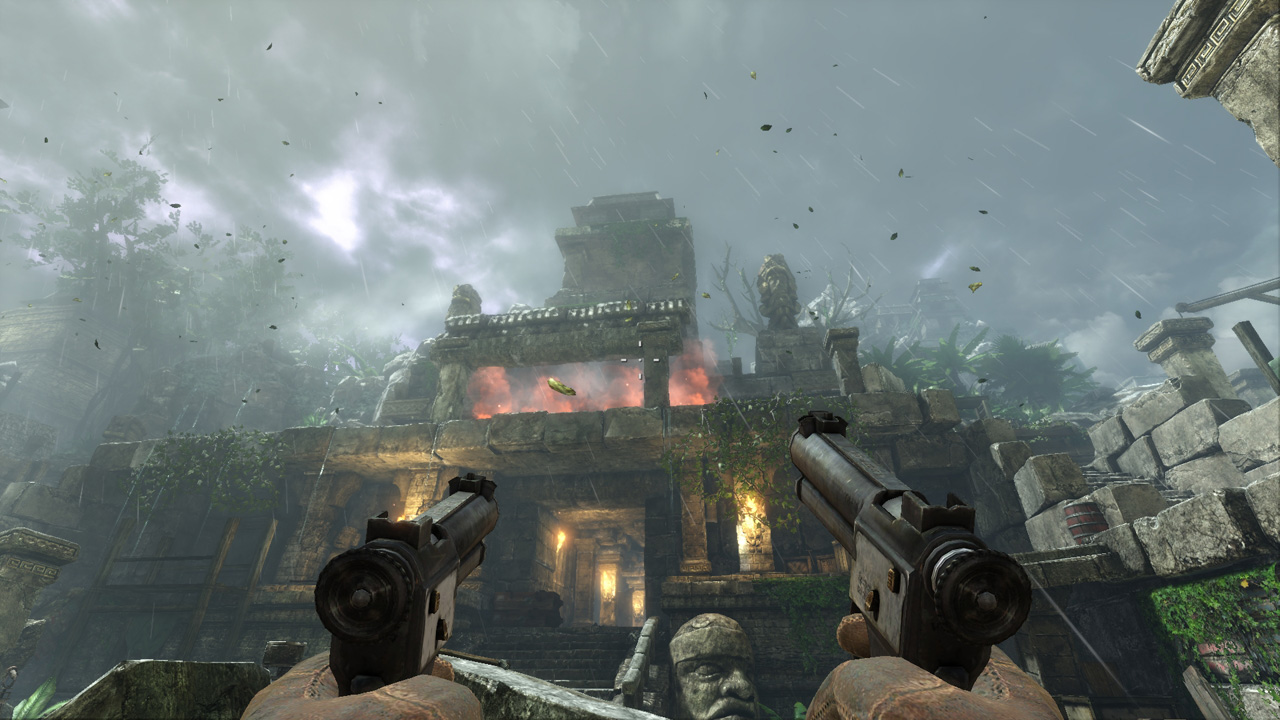 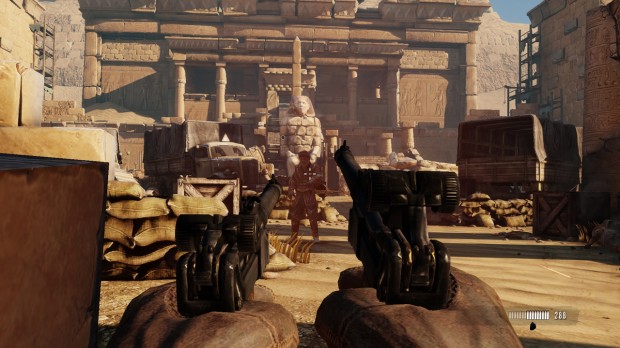 JUNE 19, 2013 — Nordic Games today revealed the cover-art as well as new screenshots for their blockbuster release of Deadfall Adventures, out on the Xbox 360 and Windows PC September 27th. In keeping with the style of Deadfall Adventures, the beautifully created cover-art takes its inspiration from the Lost World genre of literature, popularised in the early 20th century through novels such as King Solomon’s Mines and The Land That Time Forgot that depicted the discovery of unexplored and exotic worlds. The cover art also pays tribute to the science-fiction and adventure “Pulp” magazines of the same era that gave rise to one of the greatest treasure hunters and pulp action heroes of all time – Indiana Jones.

Developed using Unreal Engine 3, Deadfall Adventures is full of spectacular jaw-dropping moments, as players battle natural and not-so-natural enemies across stormy deserts of Egypt to the icy depths of the Arctic and all the way to the steaming jungles of Guatemala.  Assuming the role of adventurer Quatermain, players will encounter fiendish puzzles, deadly traps and stunning set pieces, making this one of the greatest adventures ever told – let alone played. 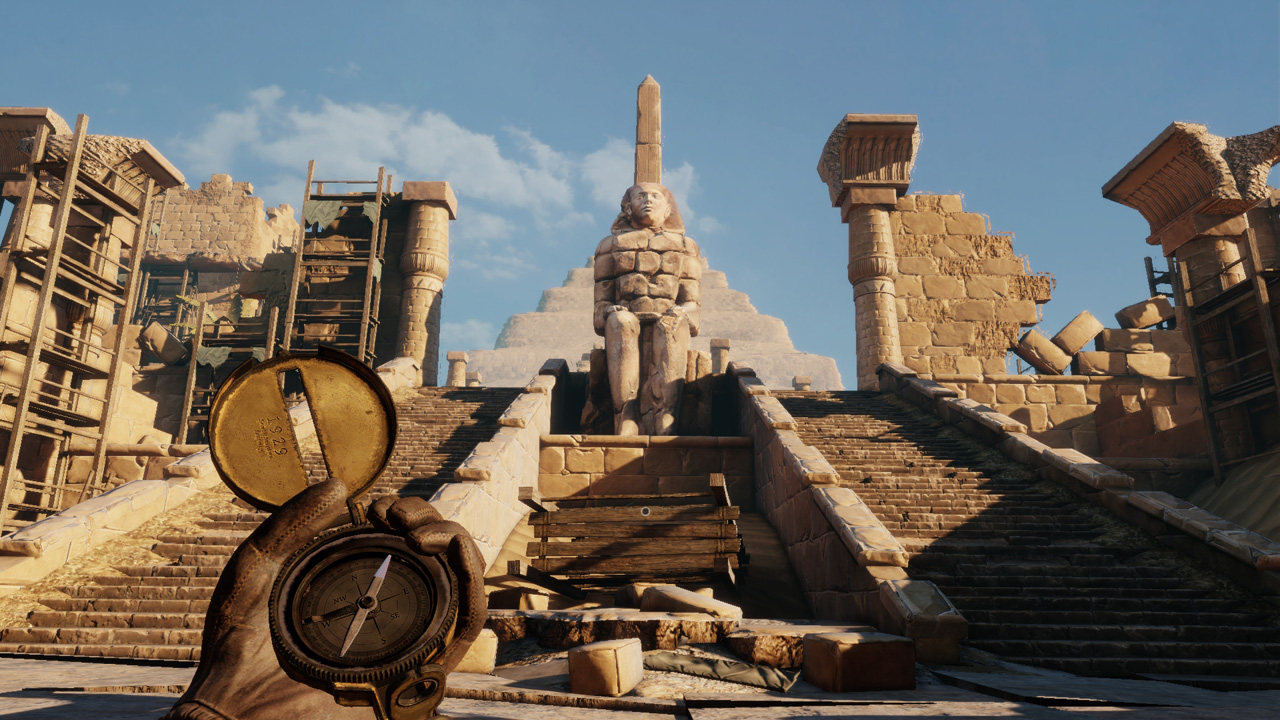 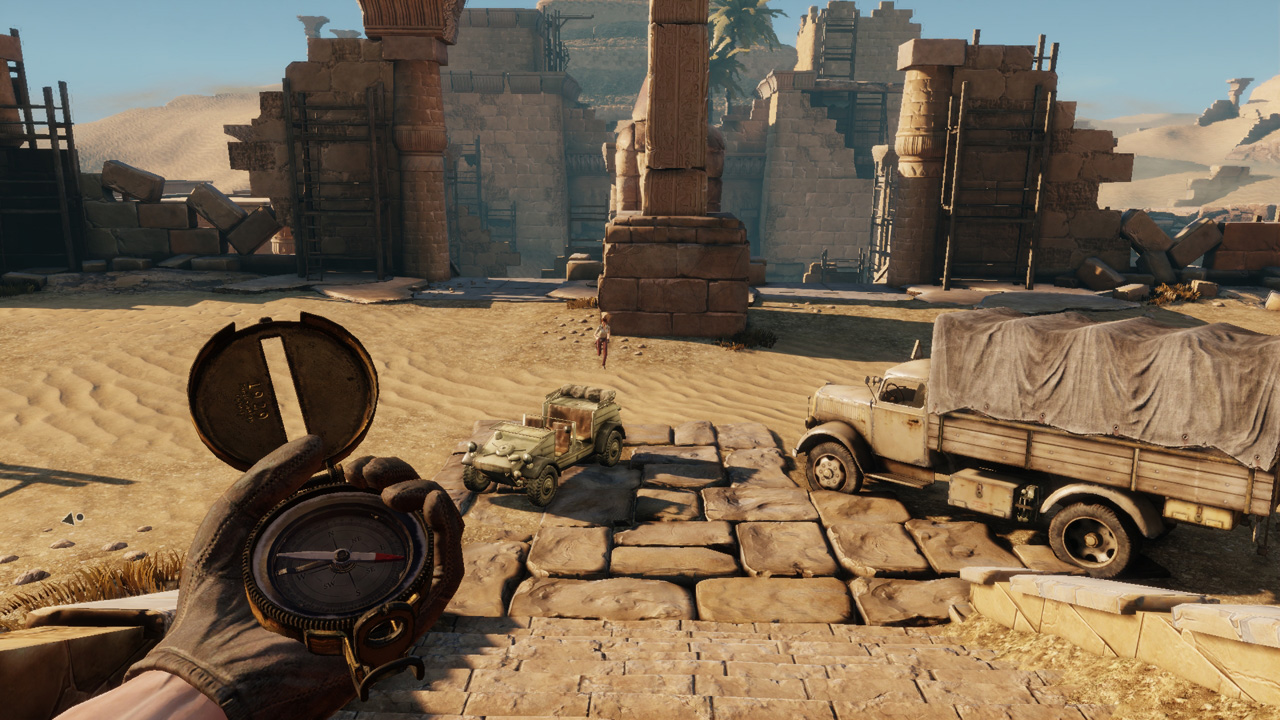 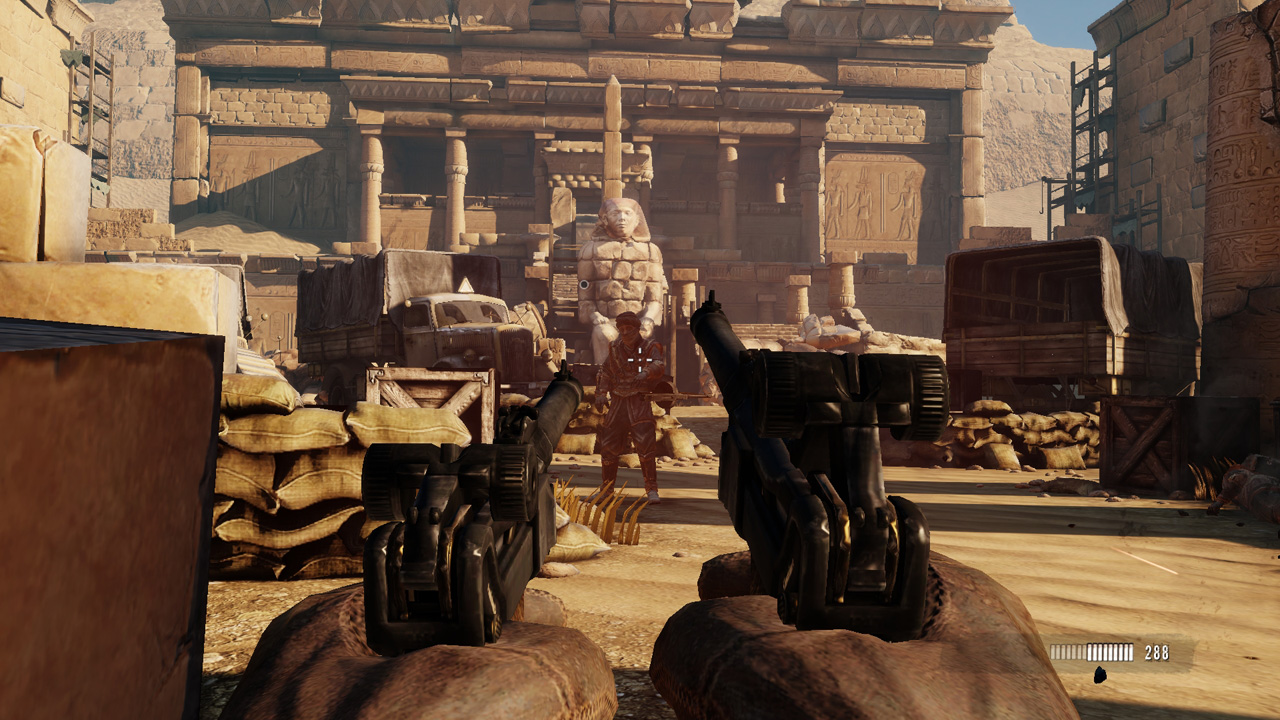 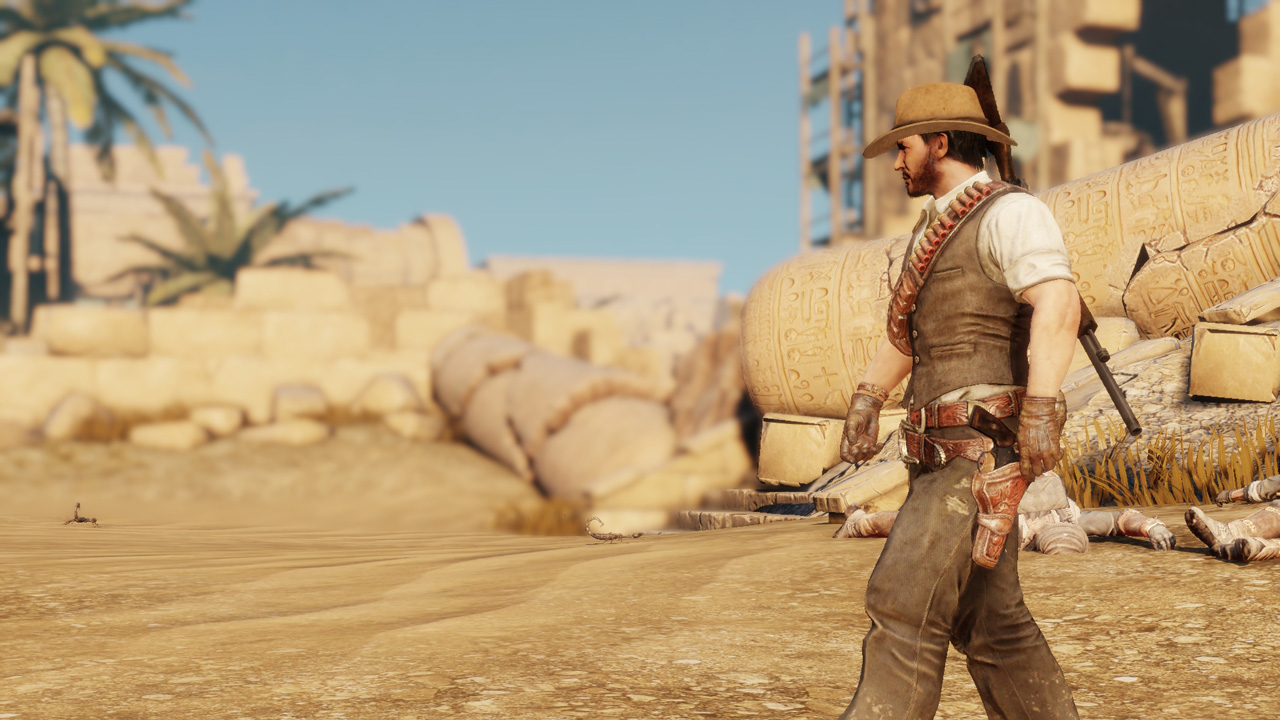 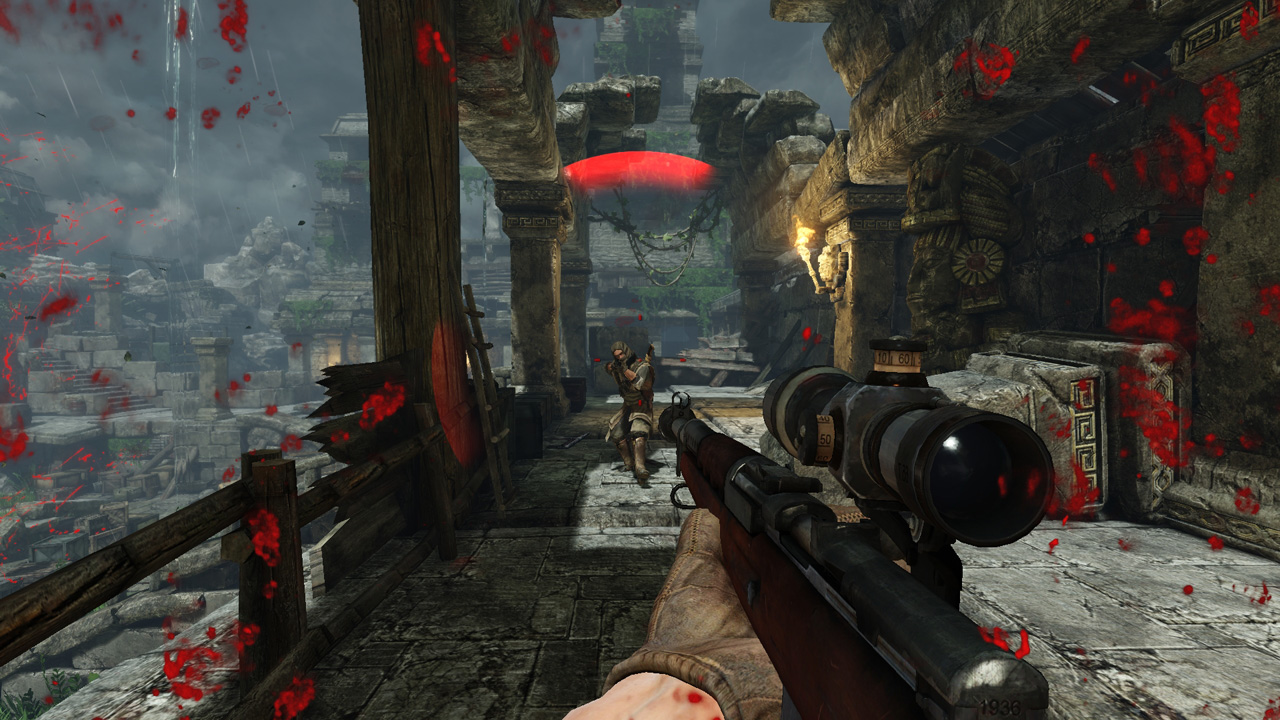 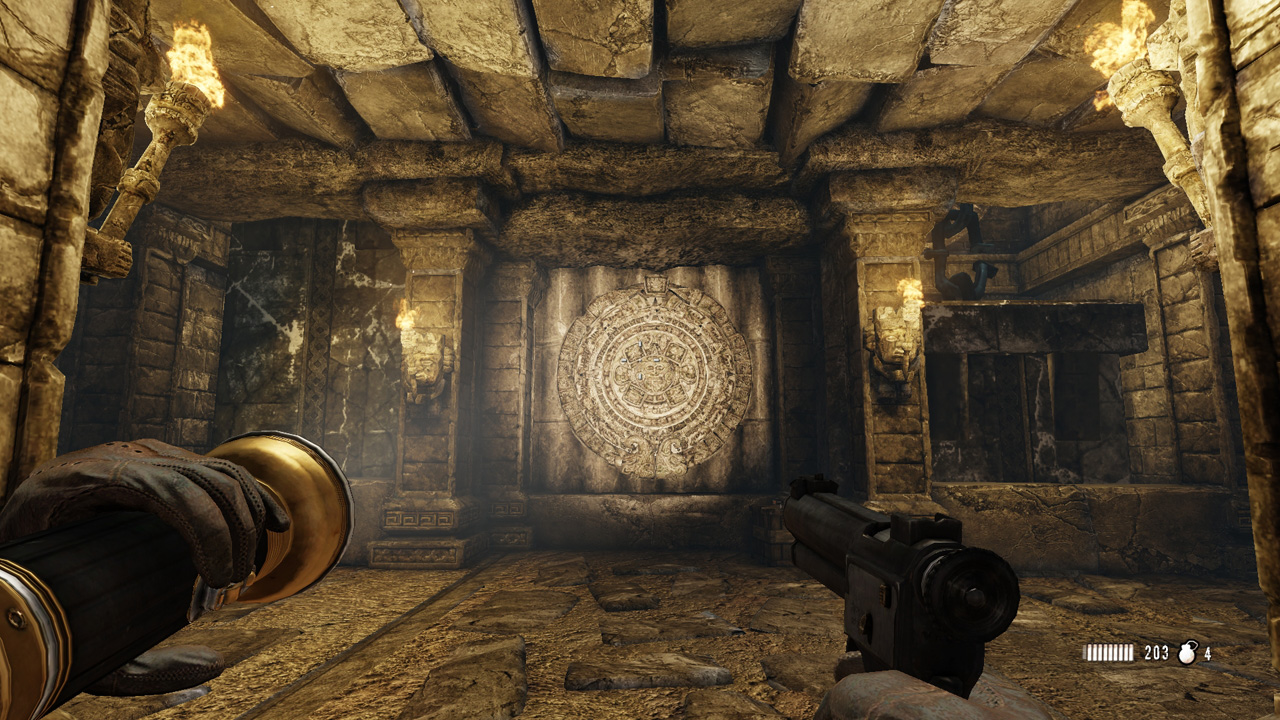 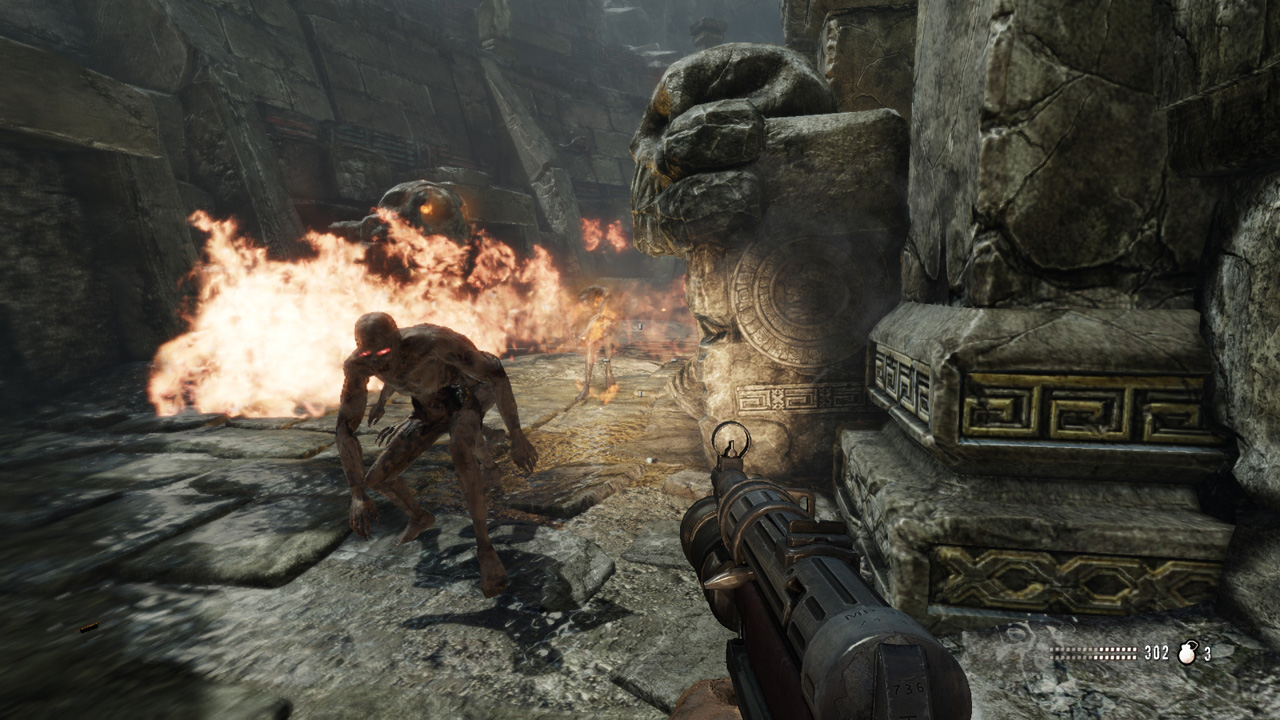 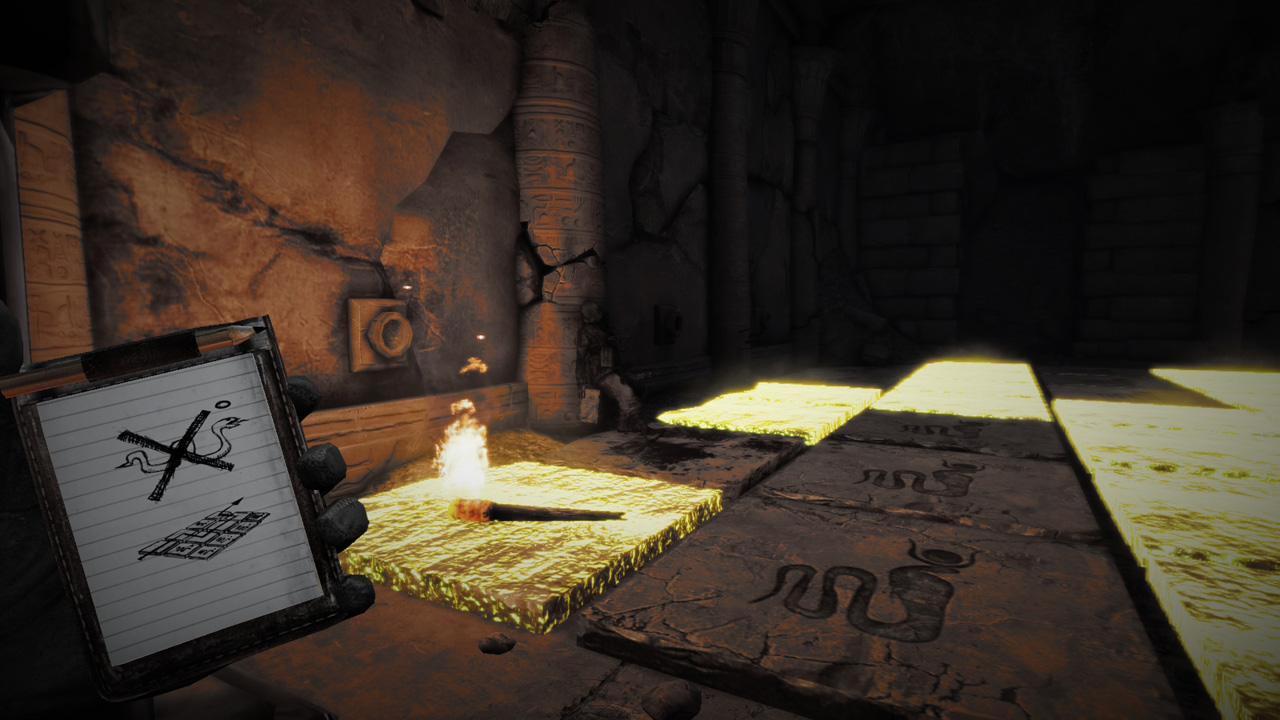 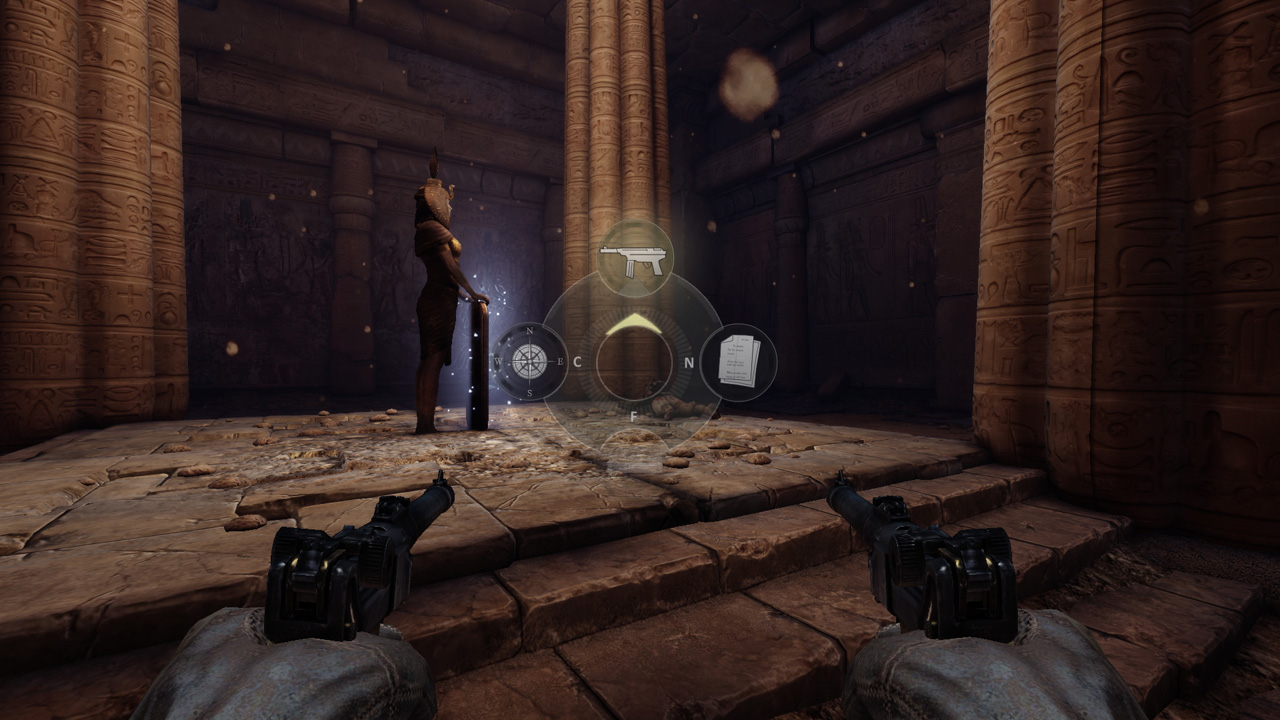 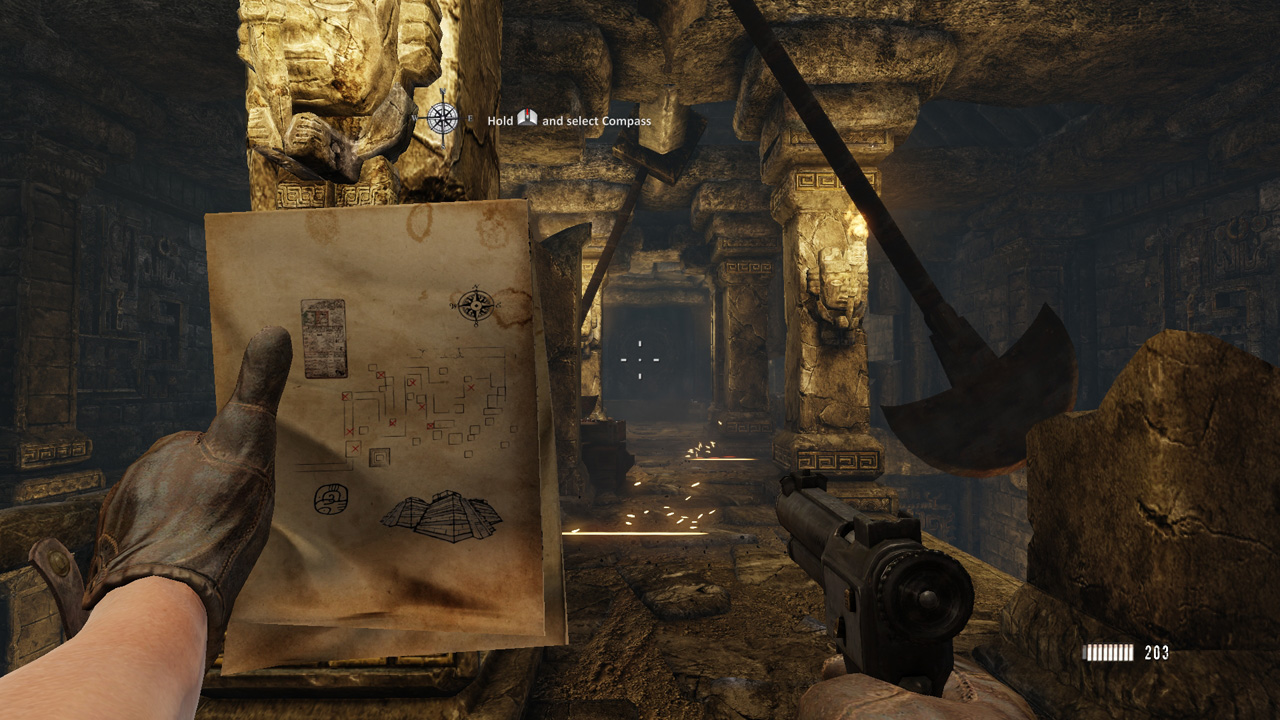