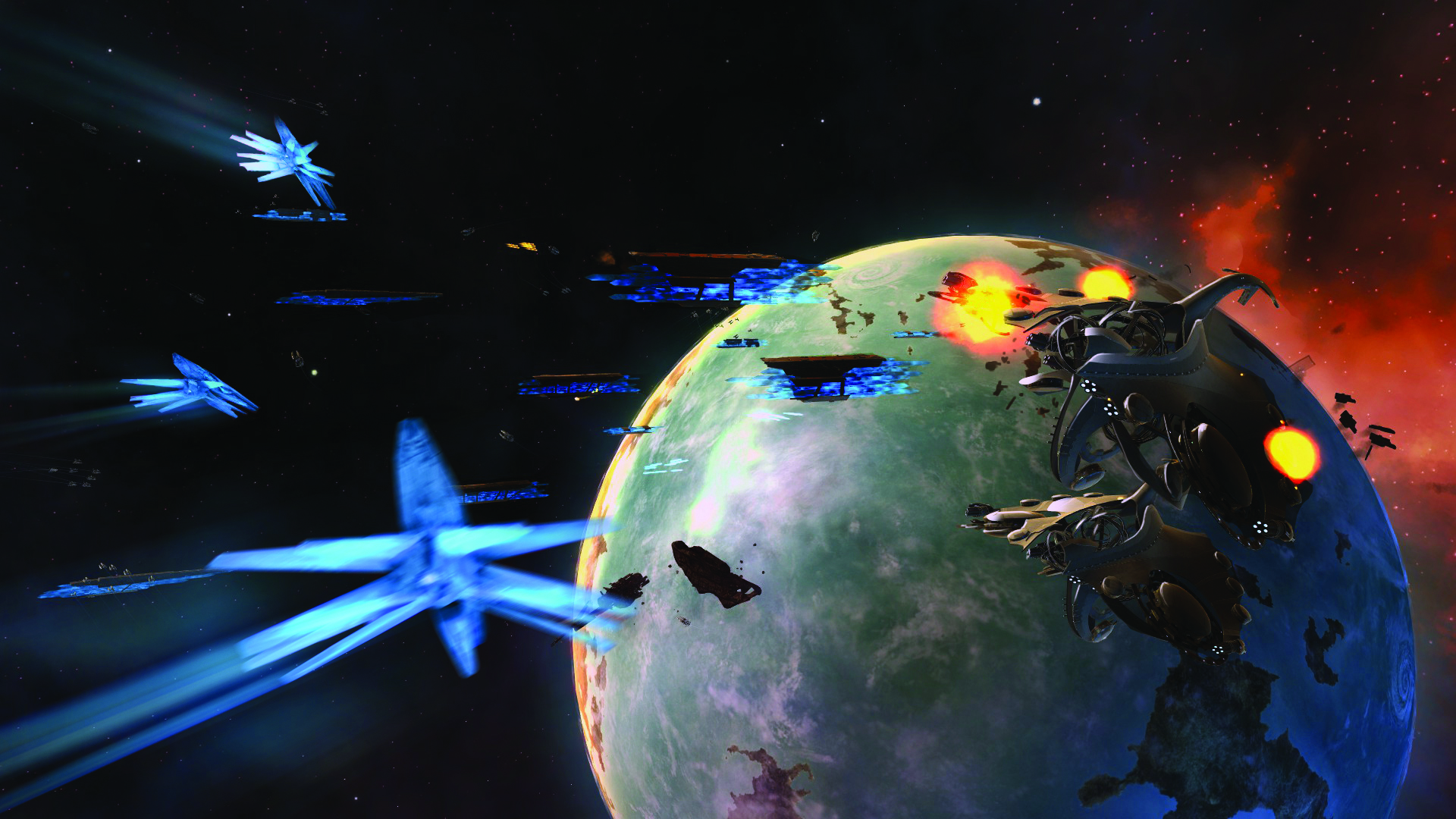 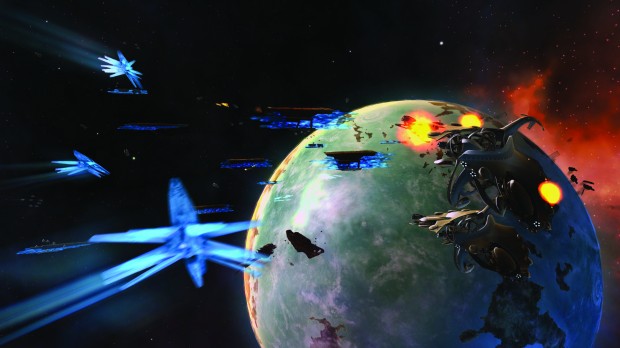 Haarlem, The Netherlands –  June 18, 2013 –  Amplitude Studios is excited to announce it has entered the last stages of development for ‘Disharmony,’  the first official expansion to its 4X space-strategy hit Endless Space.  The expansion pack follows the release of four free add-ons that have extended gameplay since the game’s original inception in 2012.

Upon the Disharmony expansion pack launch, Amplitude plans to unlock the ‘Sheredyn Faction’ and the ‘Endless Hero’ from the Emperor Edition for all players, as well as the addition of “Automaton ship models” as a gift to the community for being so awesome.

The Disharmony expansion pack will be available on Steam, June 26, 2013 as DLC for $9.99, with publisher Iceberg Interactive releasing the English retail version (key-only box with 16 page artbook) on June 28.