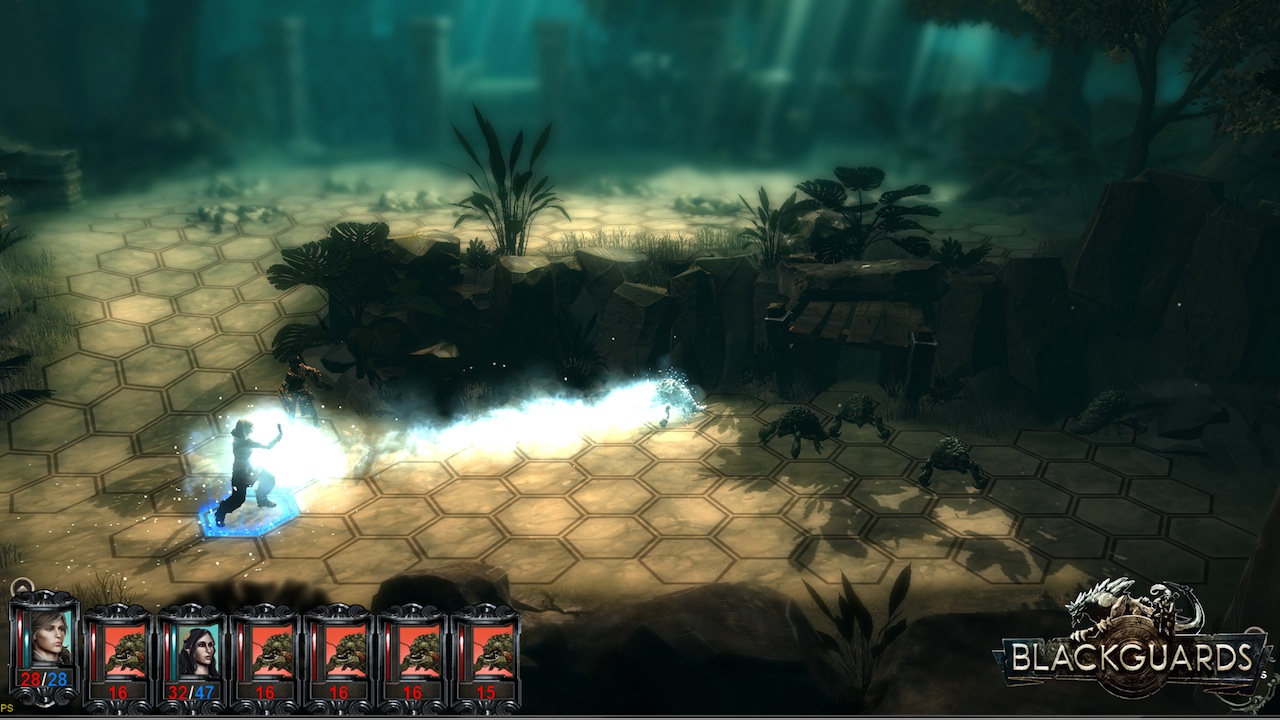 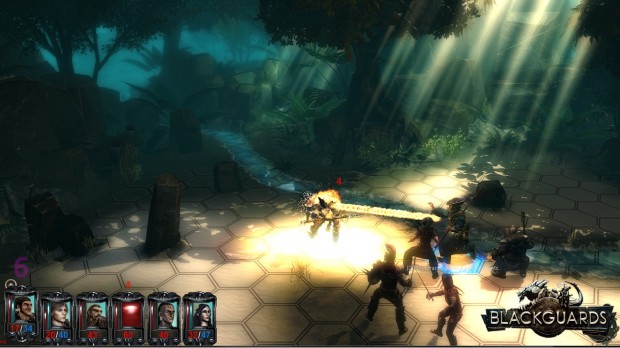 The life of Blackguards’ protagonist lies in ruins: He’s accused of murder and sentenced to death. Now an outlaw, he manages to flee his homeland with a bunch of fellow misfits and rogues.

In Ascania, a land of slave mongers and poisoners, they hope to regain their freedom and escape the long arm of the law. Instead, a much darker threat awaits: The Shadow of the evil God without a Name.

The screenshots give an impression of the combat system of the recent, darkest interpretation of the Dark Eye’s universe.

More than 190 individual battle maps, full of interactive objects and strategically challenging situations takes the player to exotic locations and confronts them with deadly encounters.

Blackguards can be played in hands-on-presentations during E3. Furthermore, Daedalic Entertainment is also presenting their upcoming games Goodbye Deponia, Memoria and 1954: Alcatraz in Los Angeles.

You can find Daedalic Entertainment at booth nr. 6509, Concourse Hall. The team is still available for short notice presentation-appointments. Just check on our booth or contact our PR team. 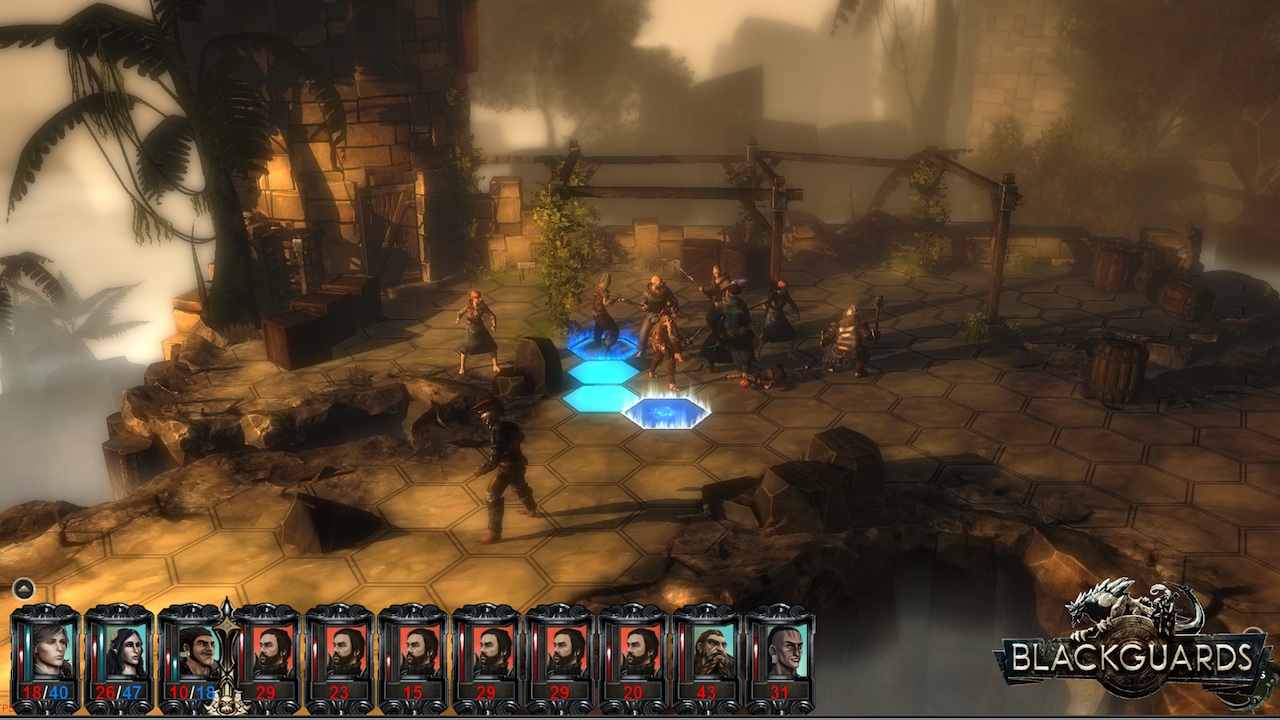 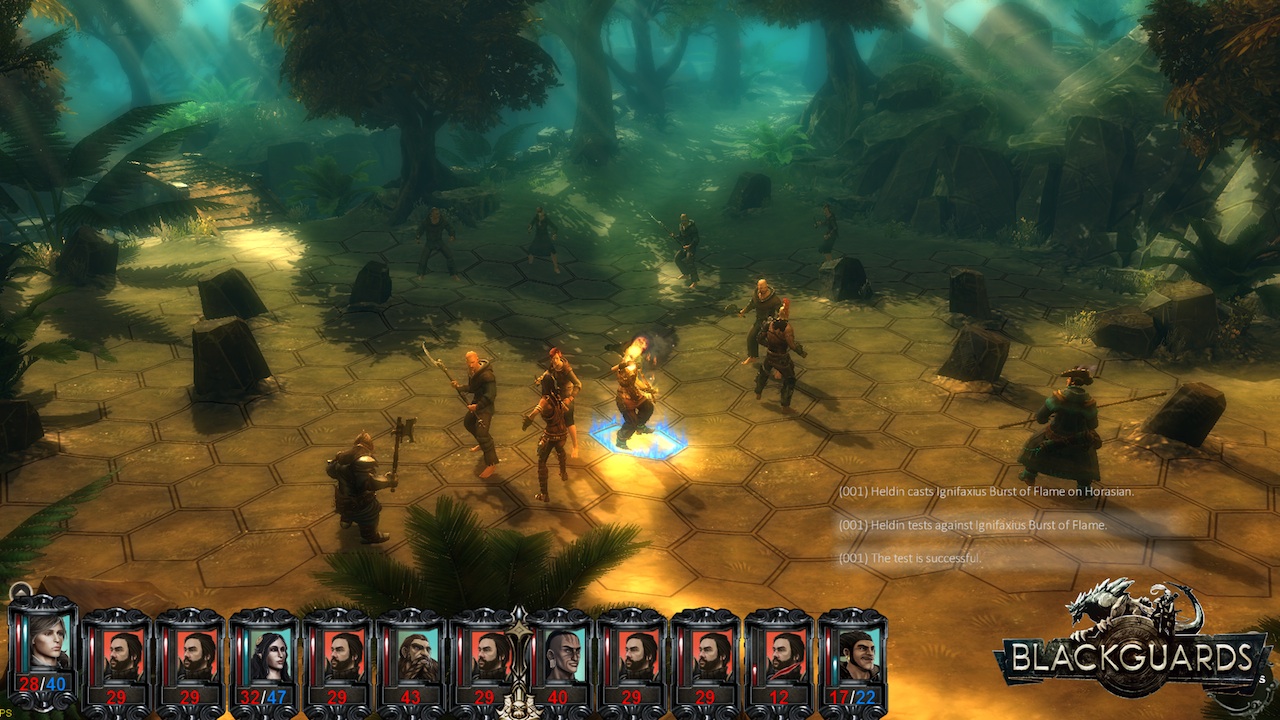 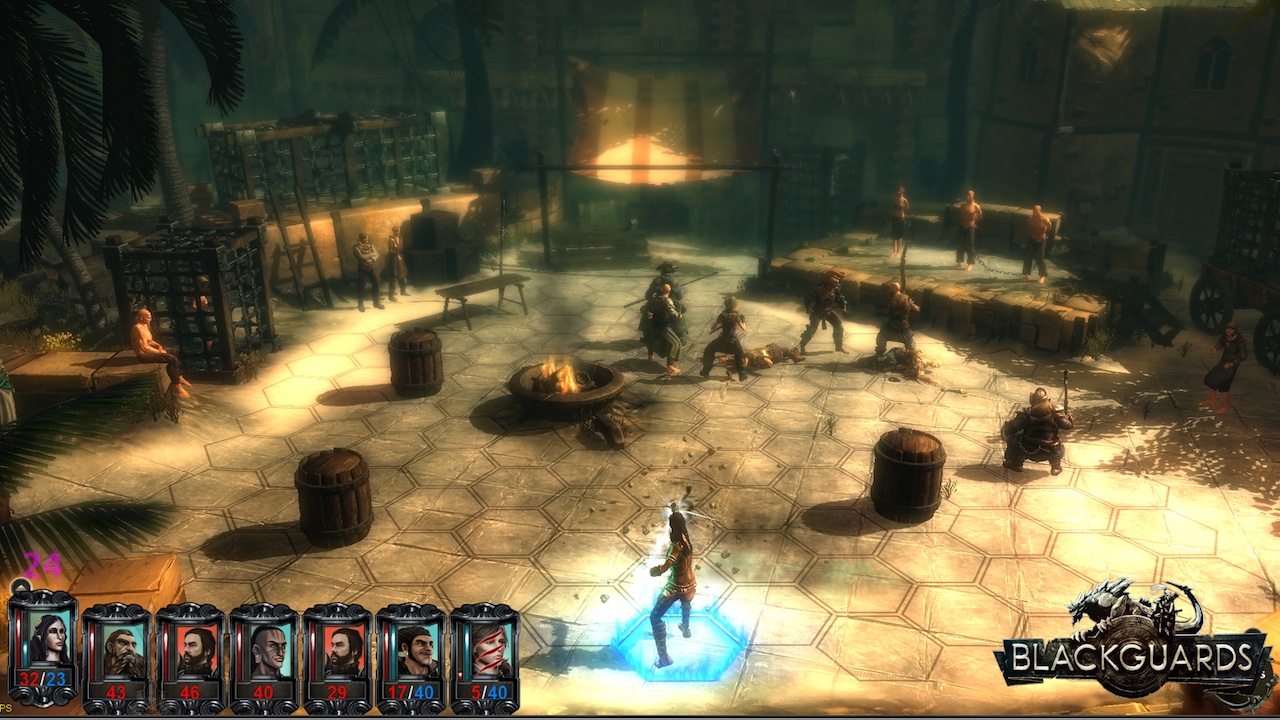 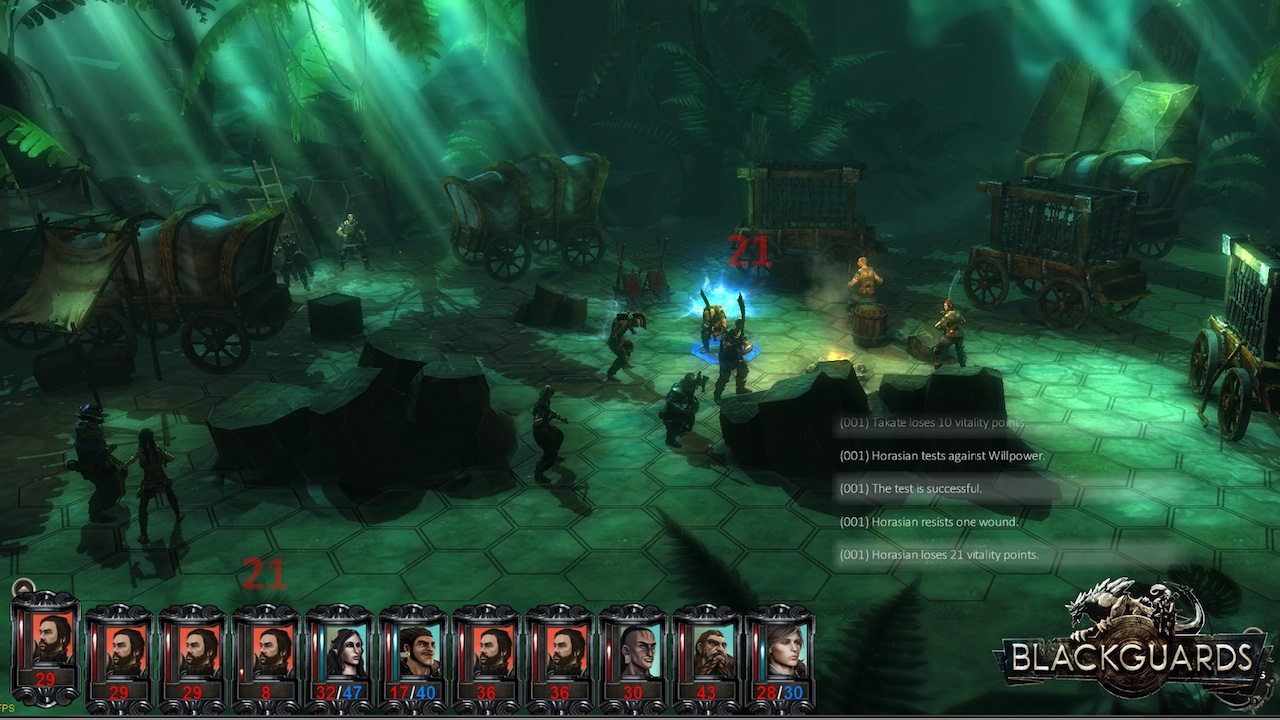 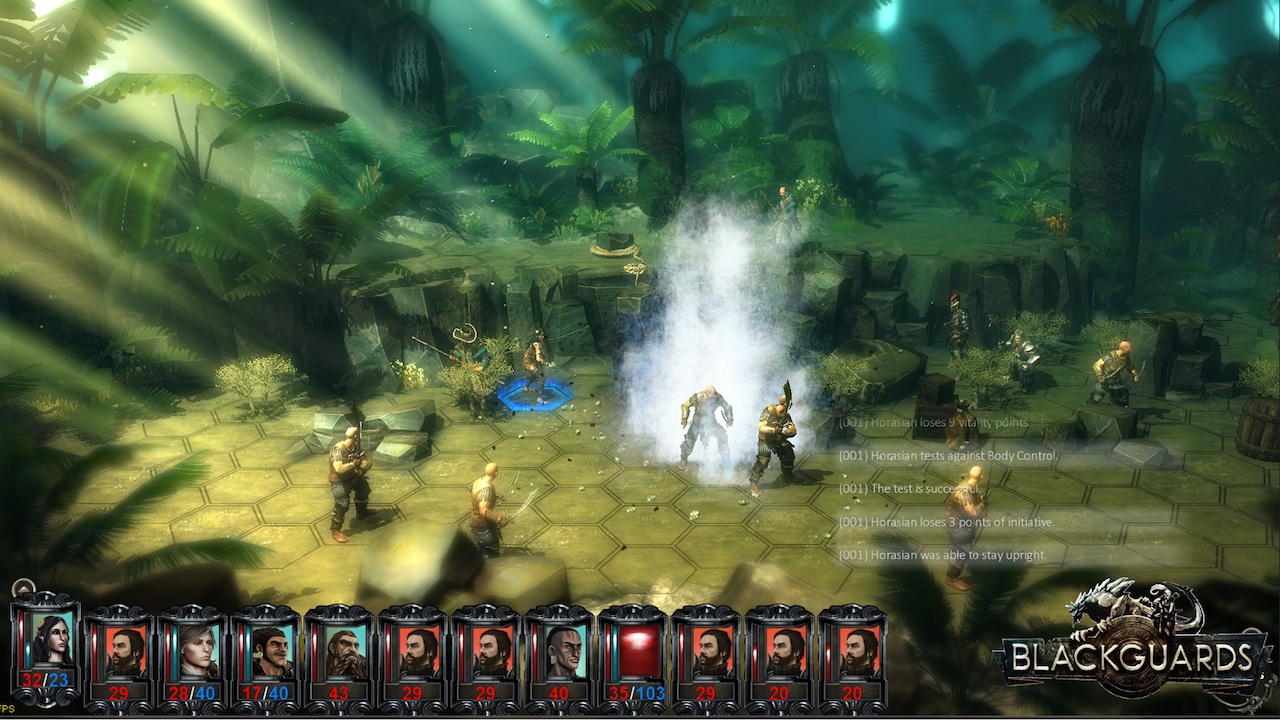 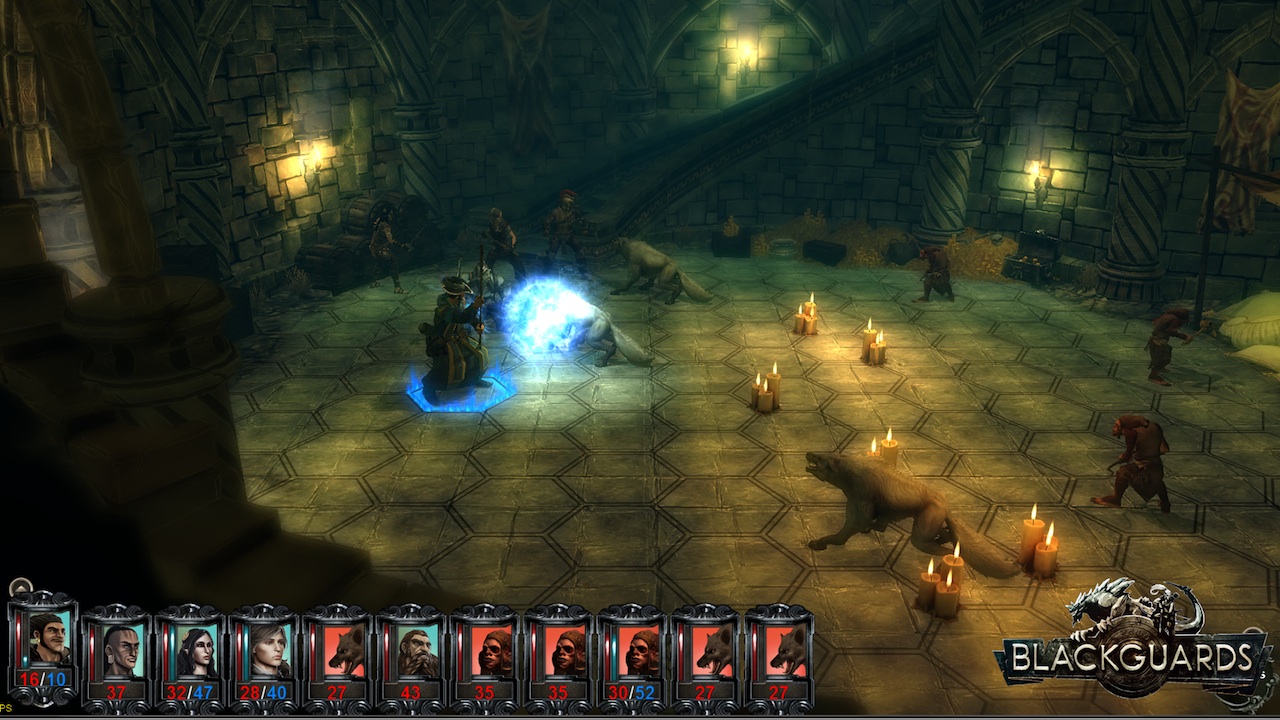 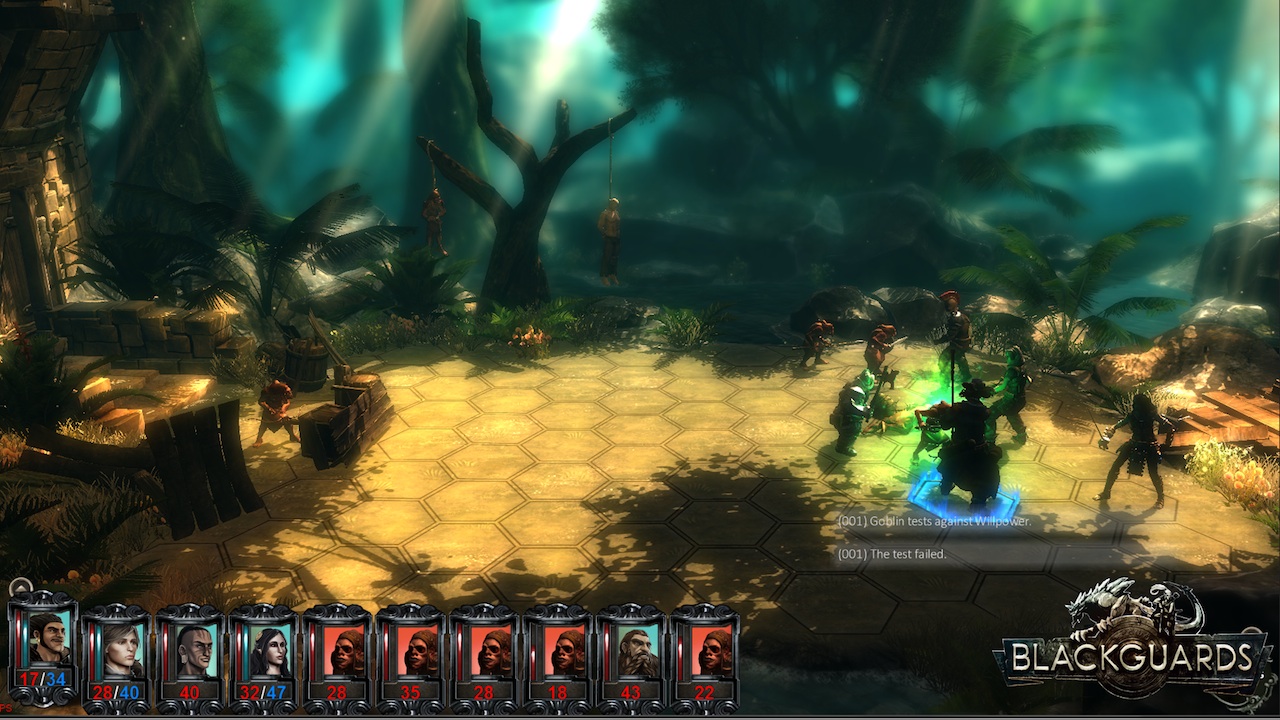 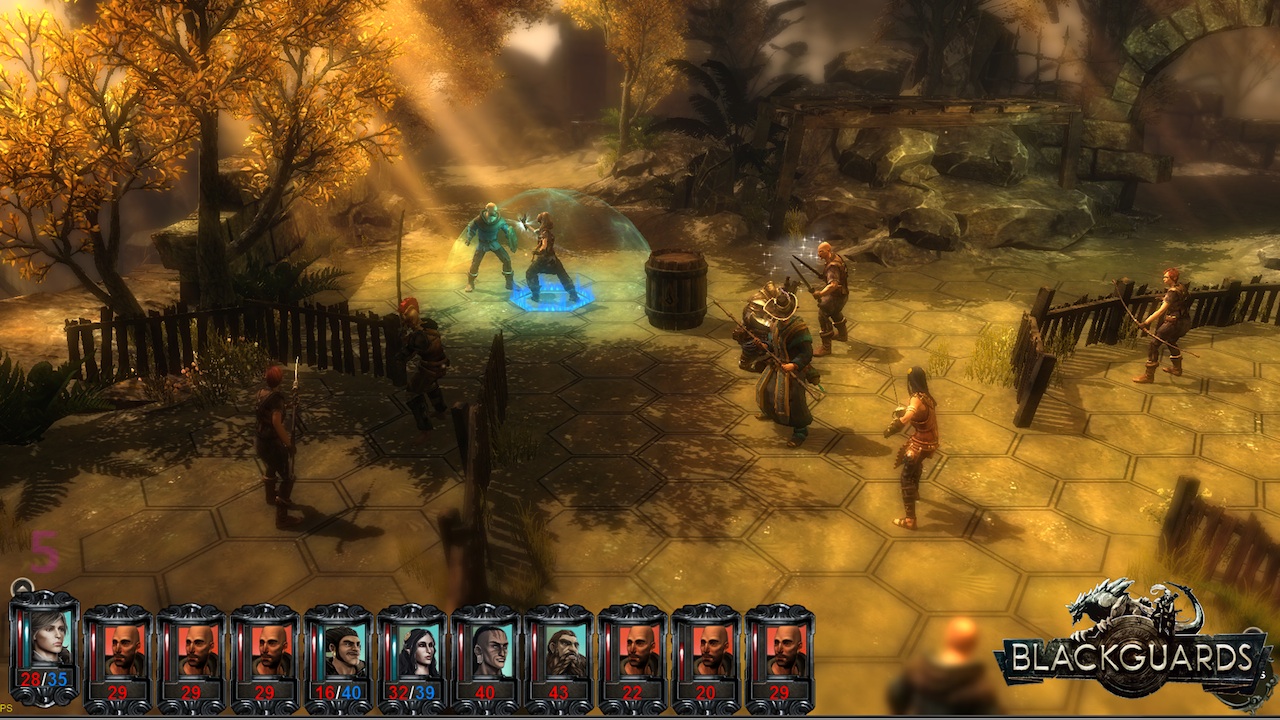 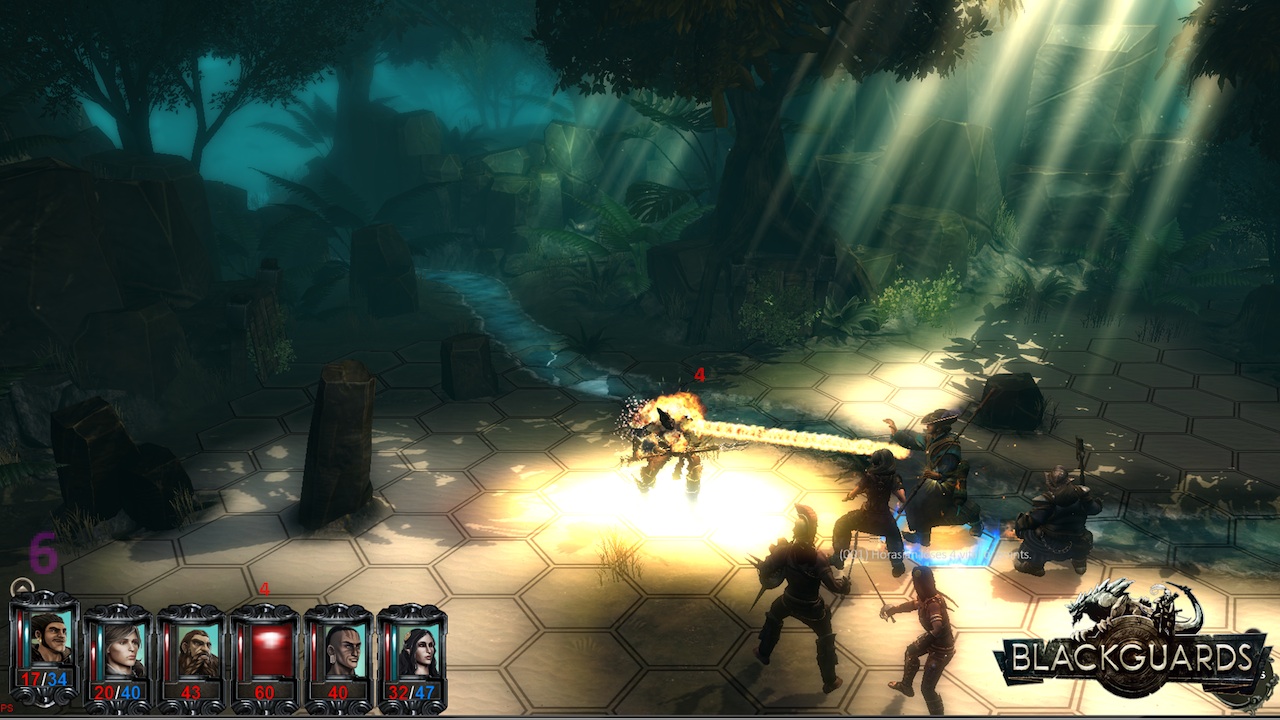