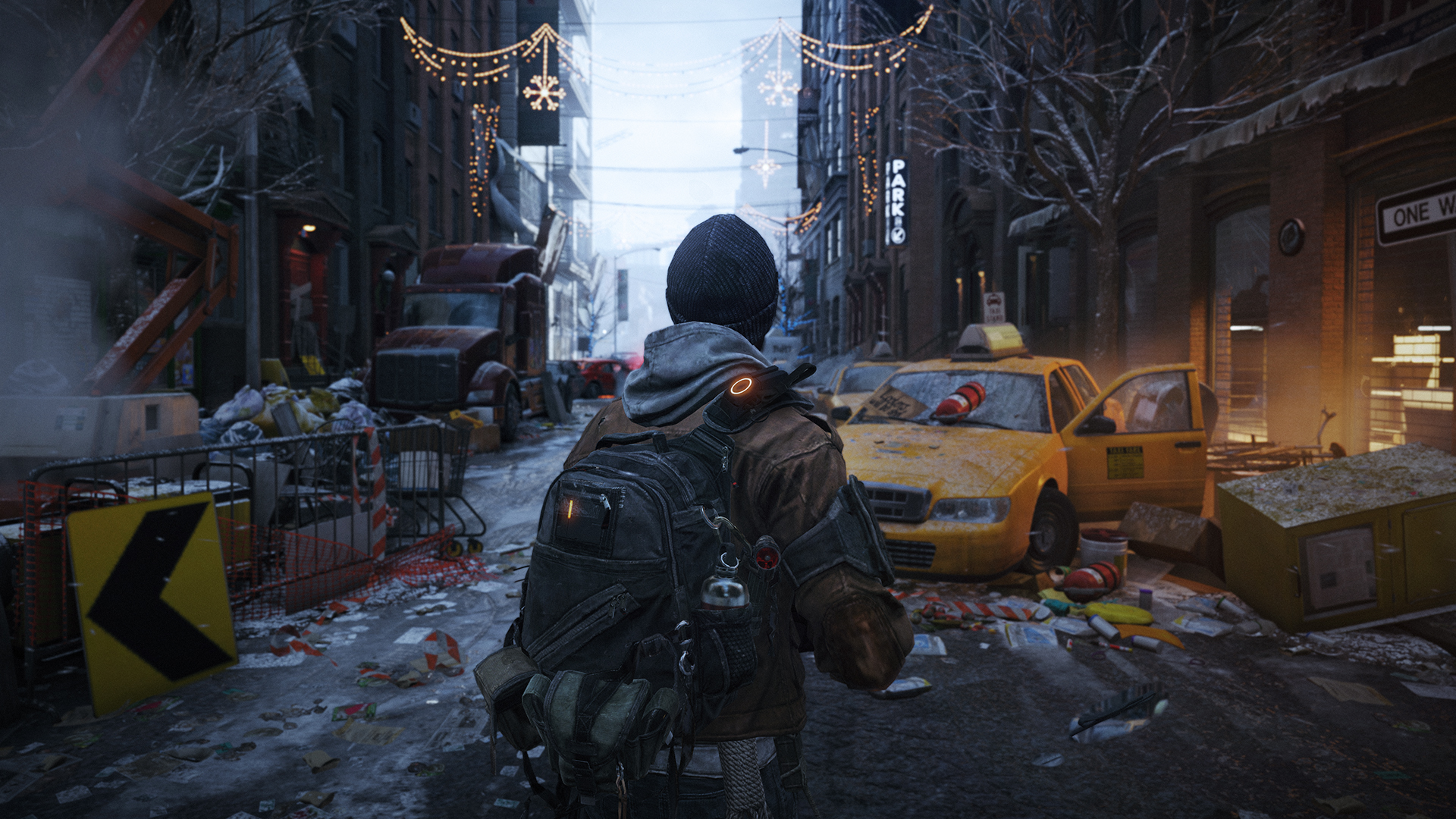 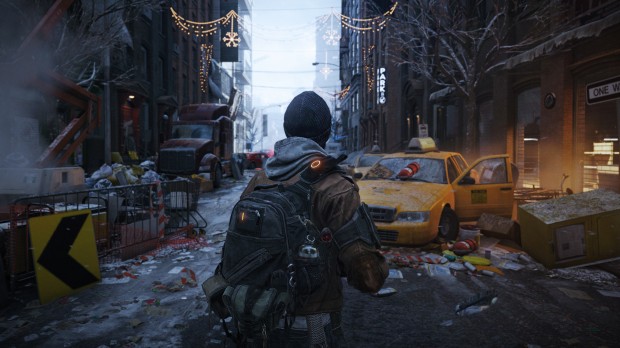 Tom Clancy’s The Division is developedby Massive™ Entertainment, the Sweden-based Ubisoft studio renowned for the World in Conflict® series.

The Division takes place in New York three weeks after a lethal virus, released on Black Friday, has swept through the city. One by one, basic services have failed. Society has collapsed into chaos. The President invokes Presidential Directive 51, and The Division, a top-secret unit of self-supporting tactical agents, is activated. Leading seemingly ordinary lives, Division agents are trained to operate independently of command in this type of emergency situation. When the lights go out, their mission begins.

In a Tom Clancy’s universe dedicated to realism, players can explore the once-familiar streets and landmarks of the Big Apple, now decimated by looting and overrun by clans that will do anything to survive. From Central Park to the subway to the Statue of Liberty, nowhere is safe. Discover a persistent, online, open-world New York where exploration, combat, and RPG player-progression are essential.

“Our goal with Tom Clancy’s The Division is nothing short of completely changing the way people play online RPGs,” said Fredrik Rundqvist, executive producer, Ubisoft. “With the power of next-gen consoles behind it, The Division puts players in the middle of breathtaking, persistent multiplayer thriller in which they will explore, fight and work together as modern society collapses around them, all with the authenticity for which Tom Clancy’s games are renowned.”

The game is the latest title set in the Tom Clancy’s™ universe, which has sold more than 76 million games worldwide across its different franchises. Other forthcoming Tom Clancy’s-branded experiences from Ubisoft include Tom Clancy’s Splinter Cell® Blacklist™ developed by Ubisoft Toronto, which delivers a gripping modern-day special-ops storyline with a new level of technical innovation and quality. For more information, visit www.thedivisiongame.com