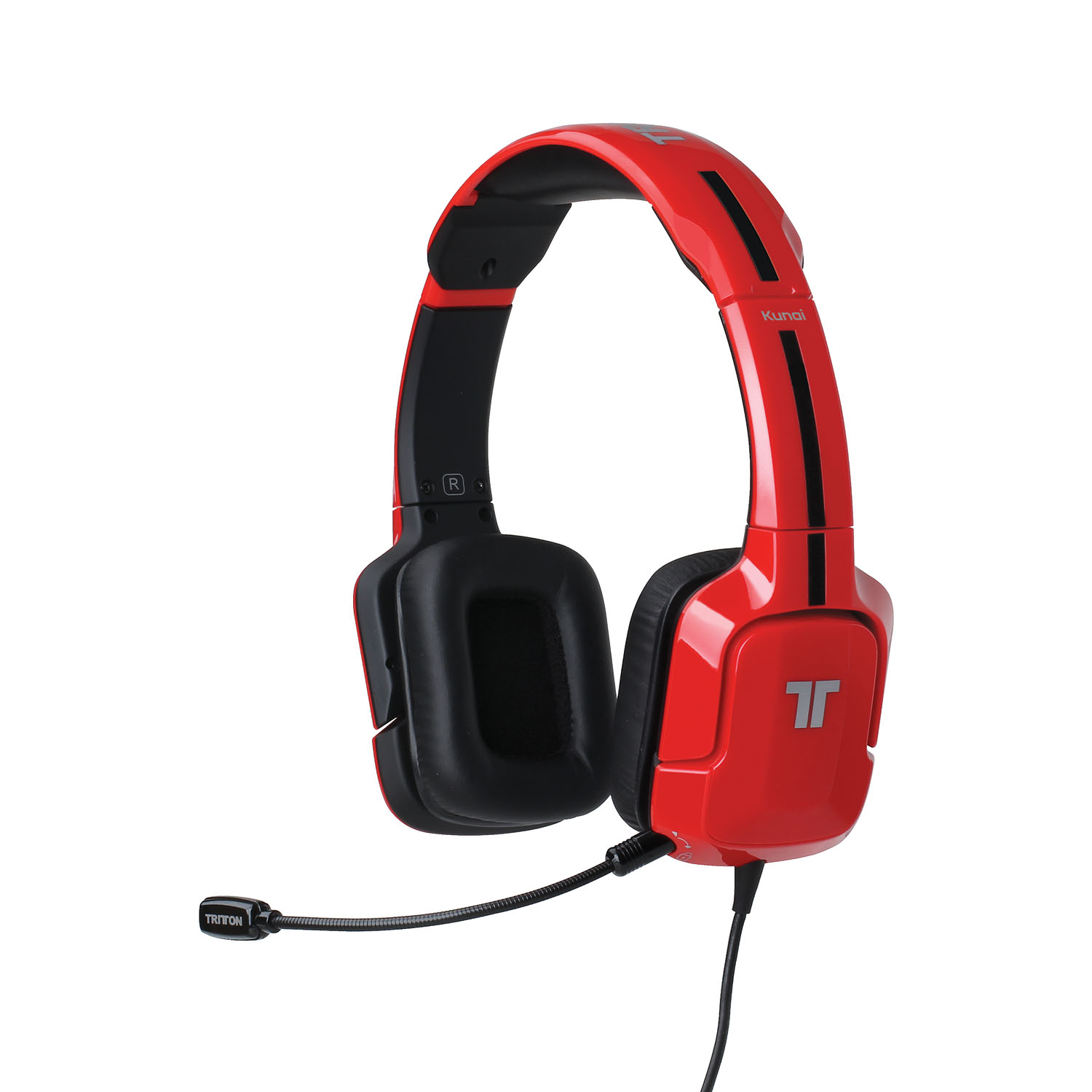 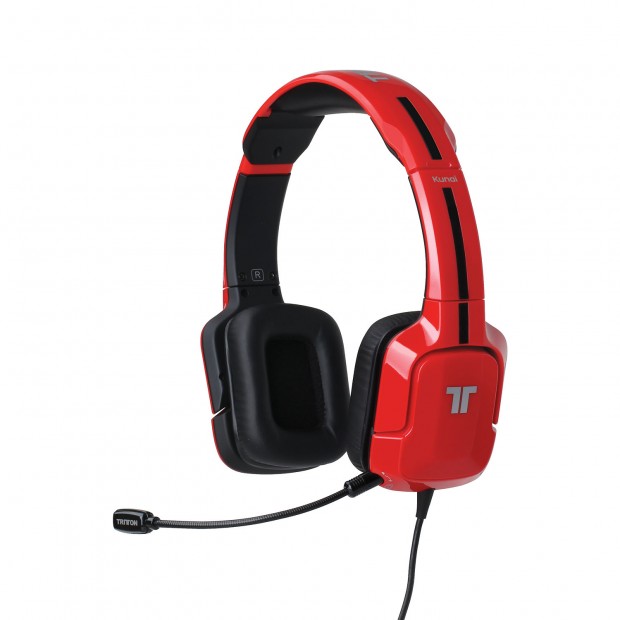 Darren Richardson, President and Chief Executive Officer of Mad Catz Interactive, said, “The TRITTON Kunai range has proven popular thanks to its balance of performance, value and aesthetics and today’s announcement will allow us to reach passionate gamers on virtually any platform.”