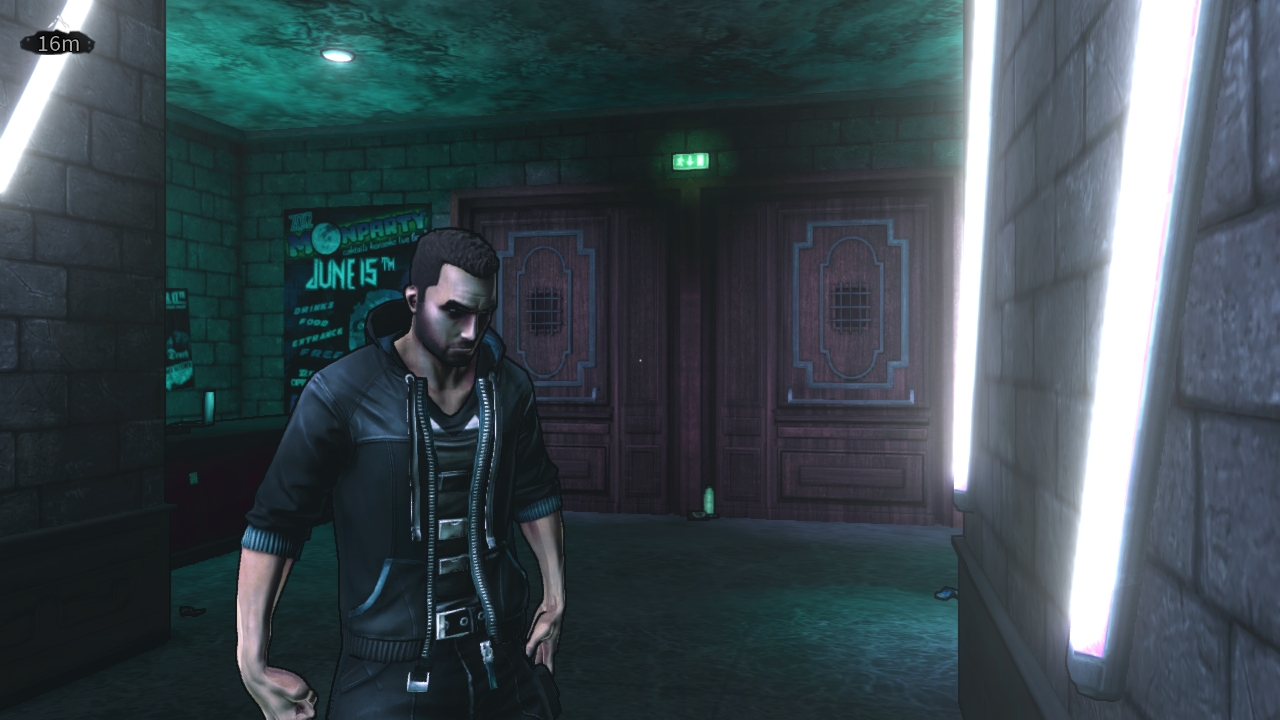 June 7, 2013, Ridgewood, NJ – Kalypso Media is today making available their E3 trailer for DARK, the upcoming stealth-action game for the Xbox 360® video game and entertainment system from Microsoft and Windows PC.  Kalypso is also pleased to announce that they will be showing DARK on Xbox 360 in the MadCatz booth at E3 (Booth # 4810 in West Hall). The game will be available for hands-on time throughout all three days of the show, while in-booth stage-demos will be given at 12:30pm on Tues/Wed/Thursday.

Be sure to watch the video and visit the MadCatz booth at E3 2013 to get a closer look at the exciting vampire-themed stealth game that Kalypso will be releasing on July 9, 2013.

“We are thrilled at the opportunity to showcase DARK at this year’s E3 in cooperation with our marketing partner, MadCatz, maker of fantastic  video game accessories and peripherals,“ said Mario Kroll, Vice President of Kalypso Media USA. “Our developer Realmforge Studios has done a great job with DARK, blending classic stealth gameplay with impressive vampiric powers. We are looking forward to its release on July 9th.”

DARK is a stealth action game with RPG elements that lets you slip into the role of the ultimate killer… a vampire. Stalk your enemies from the shadows then use powerful vampire abilities to attack and silently dispose of them! The exciting story of DARK immerses you in a world full of blood and darkness in which the hunter can become the hunted at any time.   As you unravel the mystery behind the omnipresent and powerful global conglomerate, Geoforge, you must continually improve your character by developing powerful skills to aid you in remaining unobserved, or silence those unfortunate enough to take too keen an interest in you.