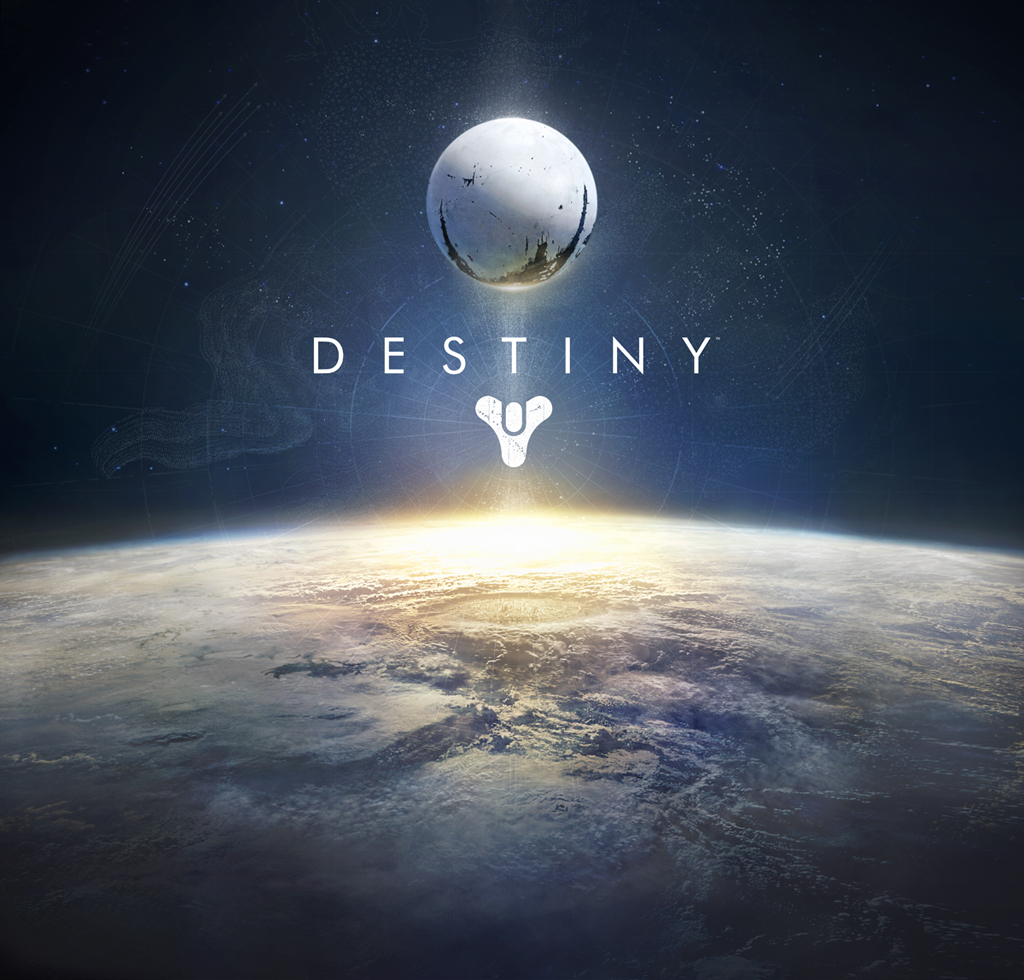 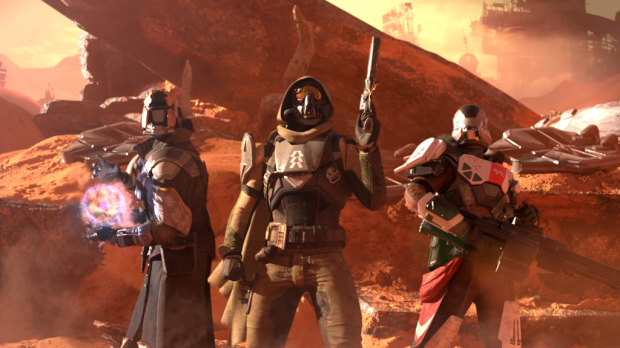 Santa Monica, CA – June 7, 2013 – Activision Publishing, Inc., a wholly owned subsidiary of Activision Blizzard, Inc. (NASDAQ: ATVI), is ushering in the next-generation of gaming at the 2013 Electronic Entertainment Expo (E3 Expo) taking place at the Los Angeles Convention Center from June 11 – 13, 2013 with a blockbuster lineup that features some of the industry’s biggest franchises. On display at Activision’s booth #647 in the South Hall, the company’s slate includes Call of Duty®: Ghosts,Destiny™and Skylanders SWAP Force™.

“This is obviously a big year – not just for Activision, but for the entire industry,” said Eric Hirshberg, CEO of Activision Publishing. “There’s a console transition coming and naturally, everyone wants to see what new possibilities that will unleash in the games. We remain laser focused on delivering the things we know our gamers care about most: great gameplay, immersive worlds, and cool innovations. And that’s what our amazing lineup at E3 this year will deliver.”

Destiny – Activision in partnership with Bungie, the creators of Halo®, will showcase Destiny, the next evolution in interactive entertainment that brings first-person action gamers together in a shared, persistent online world filled with sweeping adventures.Destiny casts players as Guardians of the last city on Earth, who will traverse the ancient ruins of our solar system from the red dunes of Mars to the lush jungles of Venus. Able to wield incredible power, gamers must battle humanity’s enemies and reclaim all that was lost during the collapse of mankind’s Golden Age. In a story-driven universe, Destiny’s saga unfolds through grand tales and epic adventures by immersing players in a bold new universe filled with cooperative, competitive, public, and social activities, all seamlessly connected. (Developed for the PlayStation 4 system, PlayStation 3 system, Xbox One and Xbox 360; not yet rated by the ESRB.)

Skylanders SWAP Force – Activision’s Skylanders SWAP Force continues to build upon the success of the award-winning franchise’s signature gameplay and collectible toy experience with the introduction of an innovative feature – dynamic swapability. Kids and gamers will have unprecedented levels of choice in how they explore Skylands and battle Kaos by swapping the top and bottom halves of the toys to transform 16SWAP Force characters into more than 250 unique combinations. Set in a richly detailed world of next generation visual fidelity, Skylanders SWAP Force takes kids on an all-new adventure with 32 never-before-seen heroic characters that each offer unique powers and personalities. The game also features new abilities – such as flying, climbing, and teleporting – which can be used in special areas of Skylands. Additionally, fans can play with their entire collection of 100+, forward-compatible toys from both Skylanders Spyro’s Adventure® and Skylanders Giants™. Skylanders SWAP Force is set to release in North America on October 13, Australia on October 16and Europe on October 18. Fans can pre-order Skylanders SWAP Force Starter Packs worldwide beginning on June 7; all games pre-ordered at participating retailers worldwide also will come with a free Skylanders toy. Suggested retail pricing: starter pack, $74.99; individual action figures, $9.99 for core characters, $14.99 for new SWAP Force characters. (Developed by Vicarious Visions for the PlayStation 4 system, PlayStation 3 system, Xbox One, Xbox 360 and the Wii U™ system from Nintendo; the Wii™ from Nintendo version is in development by Beenox; the portable Nintendo 3DS™ version is in development by n-Space; not yet rated by the ESRB.)