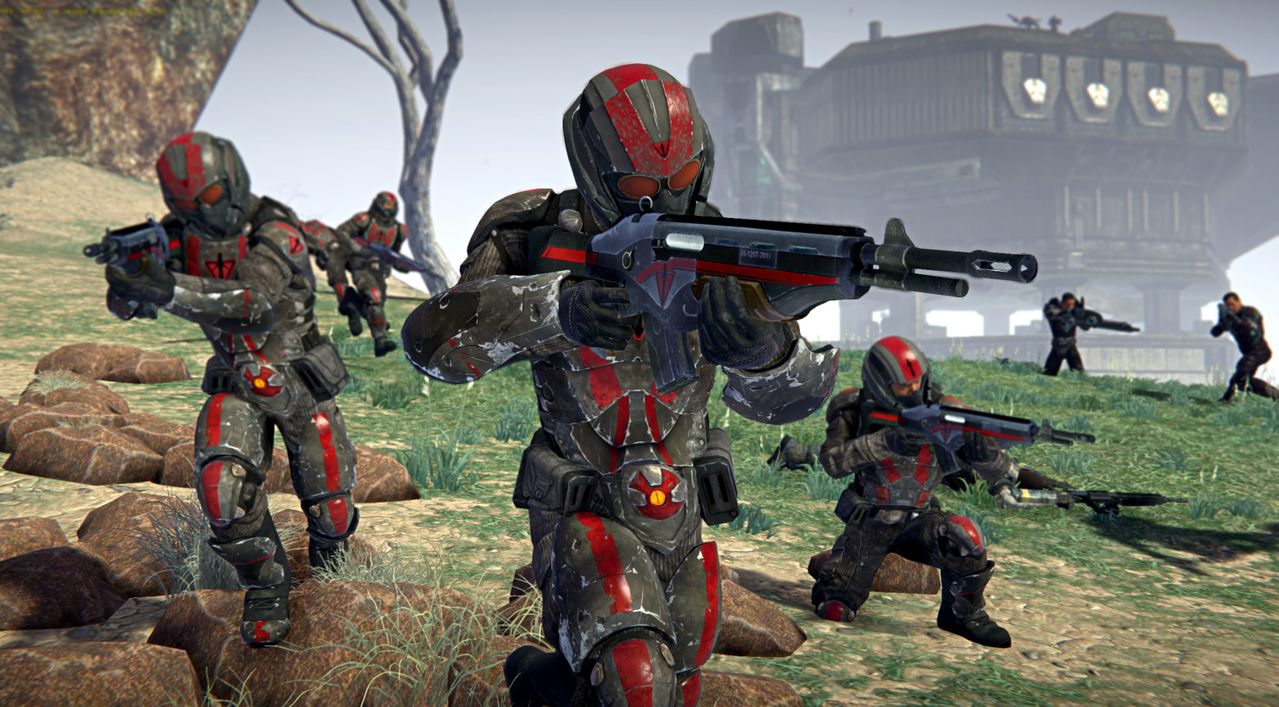 PlanetSide 2 and DCUO Heading to PS4 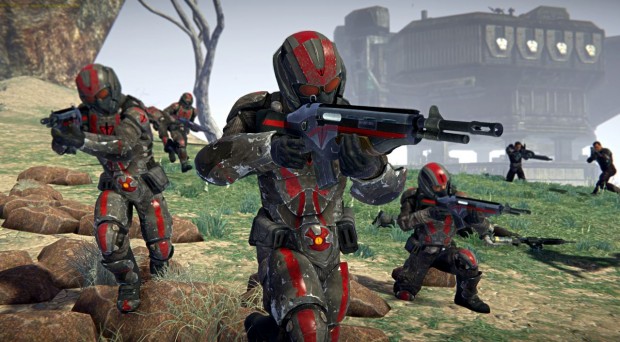 “Since the launch of the original EverQuest, we have pioneered major shifts in the development of MMOs and videogames as a whole, and now we’re bringing our titles to the forefront of next-gen gaming,” said John Smedley, President, Sony Online Entertainment. “Players are evolving and want a variety of ways to access and play games. Our goal is to deliver epic gaming experiences that players crave while harnessing the awesome power and technology of this incredible new platform. We are thrilled to bring two of our most popular free-to-play games to PS4.”

“DCUO was the first MMO available for PlayStation 3, and its thriving community is proof that we can create an exciting and robust console experience for players,” said Laura Naviaux, Senior Vice President, Global Sales and Marketing, Sony Online Entertainment. “Players have been asking for PlanetSide 2 to be playable on consoles, and PS4 is the ideal platform to showcase the game’s beauty, depth and frenetic open world combat.”

DC Universe Online and PlanetSide 2 will be available for PS4 as free-to-play titles with optional in-game purchases via digital download later this year.