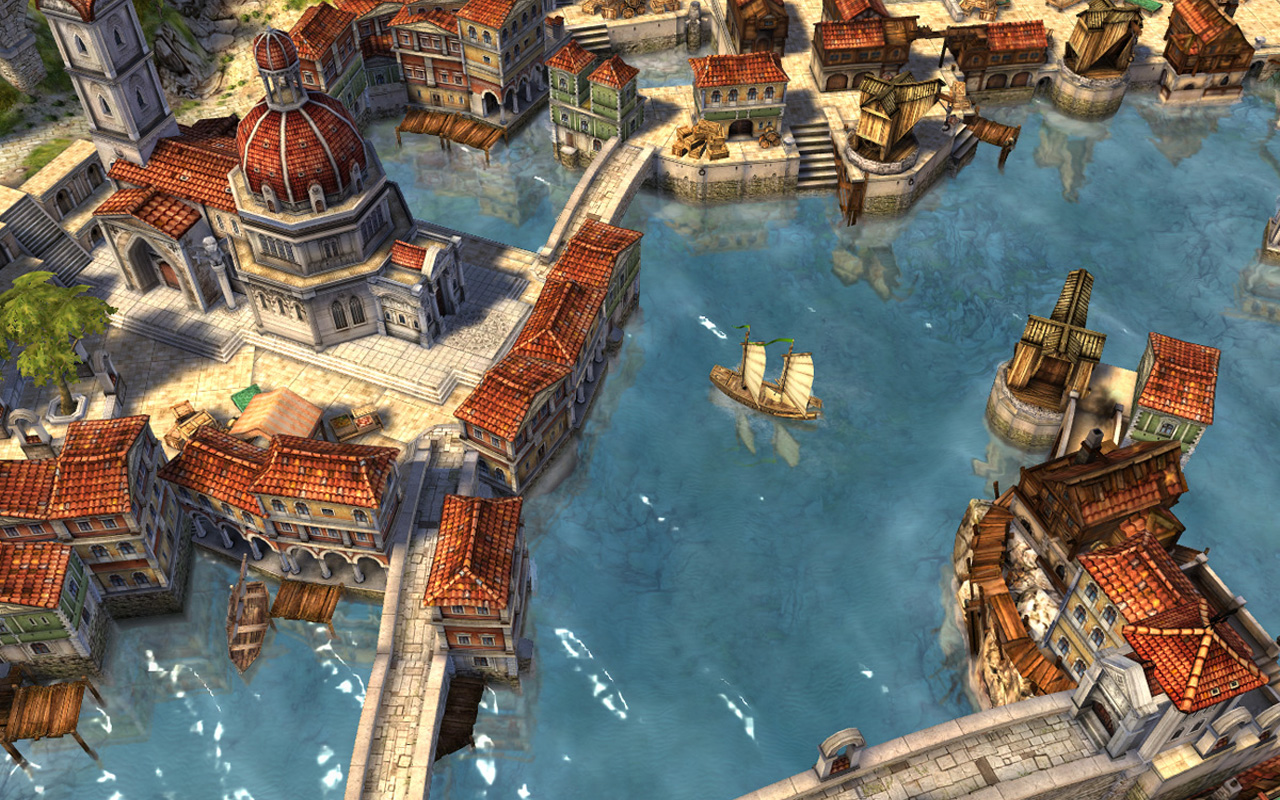 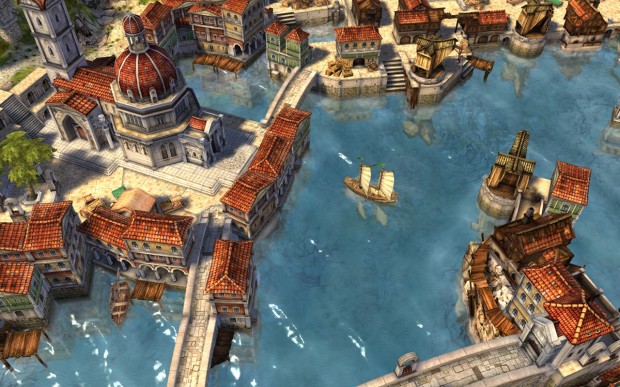 Hamburg, May 31, 2013. Today, InnoGames updated 3D action game Kartuga with improvements coming directly from player feedback in its closed beta. New features in the update include a daily reward system, which allows PvP players to increase their winning bounty on the first win of each day. This “Win of the Day” delivers a huge amount of XP and gold to players – increasing every day. The fifth consecutive “Win of the Day” equals a valuable gift of gems. In addition, InnoGames has made balancing changes of the various classes and skills, and also further improved PvP matchmaking – all which were hot topics for beta testers.

Player feedback for Kartuga has been extremely positive in the closed beta, especially relating to its high-end 3D graphics. “The feedback from the community in recent weeks has been very helpful to our further development,” explains Product Manager Florian Supa. “The beta is an exciting time because it offers the possibility to work together with users to make it exactly what they are looking for.”

The action-packed MMOG Kartuga is based on Unity 3D and focuses strongly on cooperative PvP (player versus player) gameplay with several role-playing elements. As a purely free-to-play online game, users only need a Unity 3D plugin, which is available for all current browsers. Kartuga is InnoGames’ first partnership with its subsidiary company, Ticking Bomb Games, who is responsible for the development of the title.