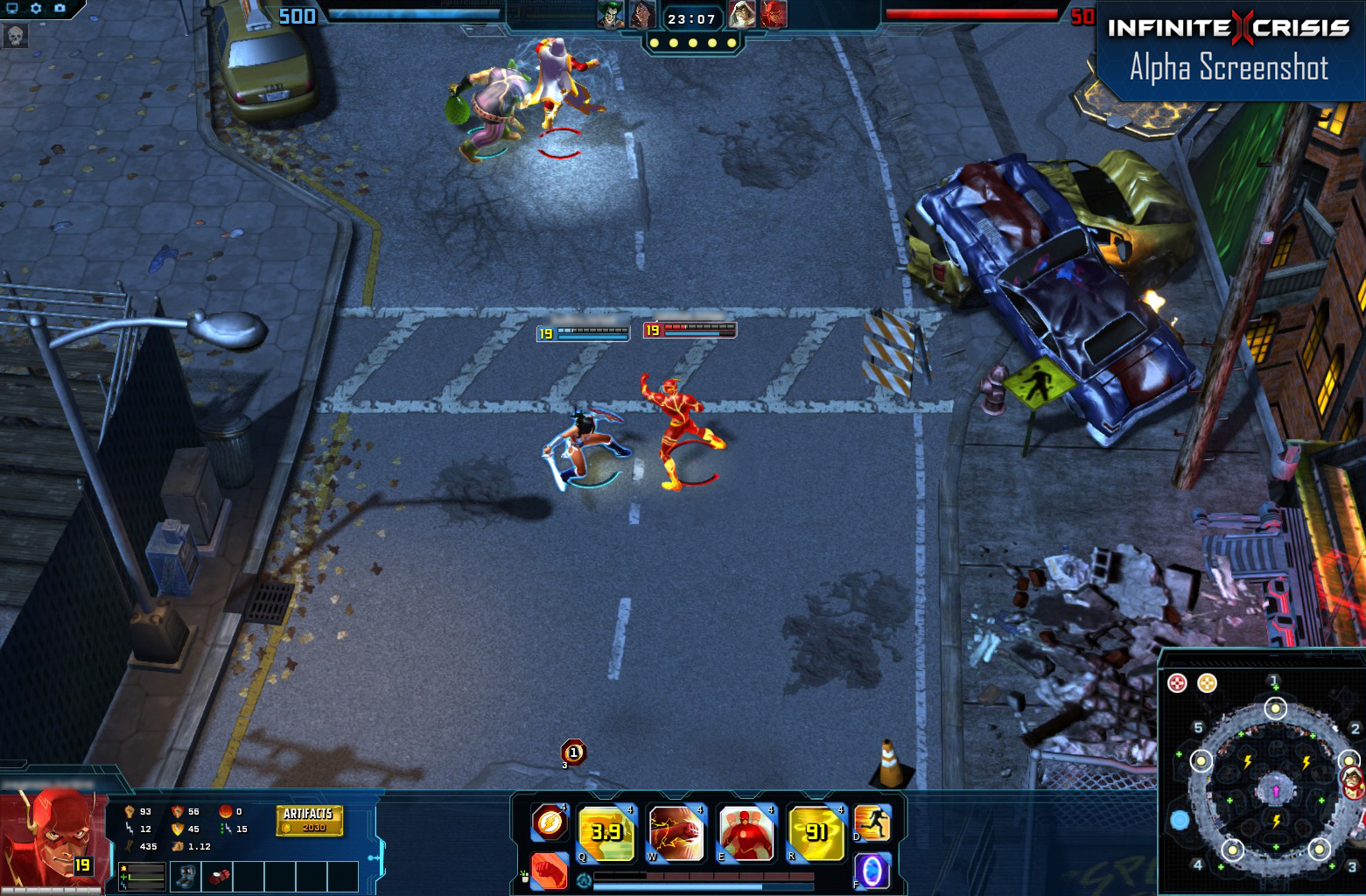 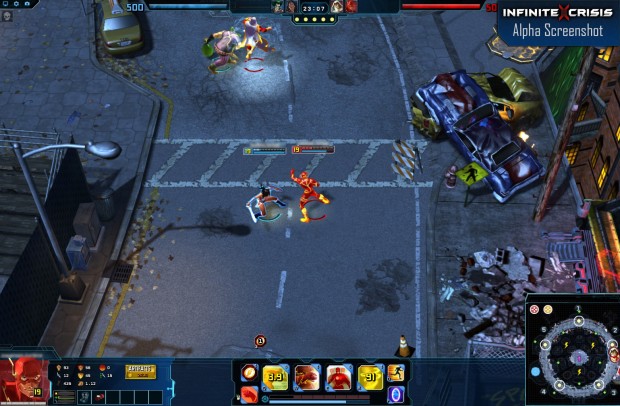 Through the partnership, the Turbine and MLG teams will introduce the game to the MLG and eSports community, develop competitive settings, showcase the game at forthcoming eSports and gaming events, feature competitive play on MLG: Play, MLG’s online gaming destination, and ultimately include Infinite Crisis at MLG Pro Circuit competitions.

The partnership kicks off at the Electronic Entertainment Expo (E3) 2013 at the Los Angeles Convention Center from June 11-13, where top teams Complexity and Curse Academy will compete LIVE from the WB Games booth(South Hall 1637). The action will be streamed on www.majorleaguegaming.com  and www.infinitecrisis.com beginning Tuesday, June 11, at 12 p.m. PT. A complete schedule is available online.

“Partnering with MLG is an important step in introducing Infinite Crisis to the competitive gaming community,” said Jeffrey Steefel, Executive Producer for Infinite Crisis.  “MLG’s platform and expertise in the eSports arena are unparalleled.  We look forward to working closely with MLG to introduce players to the DC Multiverse and building a world-class gaming community.”

“Infinite Crisis and our new partners at Turbine are a perfect addition to the MLG network.  The game is action-packed, fun to play and well-suited for a competitive audience,” said Sundance DiGiovanni, CEO and co-founder of Major League Gaming. “Our new collaboration with Turbine is a great example of how we can work with top game developers to introduce their games to the robust MLG audience and grow the eSports community worldwide.”

Infinite Crisis puts players in control of twisted incarnations of their favorite characters including Nightmare Batman and Gaslight Catwoman, playing alongside well-known characters including Green Lantern and Wonder Woman. Soon gamers around the globe will have the opportunity to compete as DC Comics legends.

Additional details about the MLG/Infinite Crisis collaboration will be released in the coming weeks. For more information about the game or to sign up for a chance to participate in beta visit www.infinitecrisis.com.