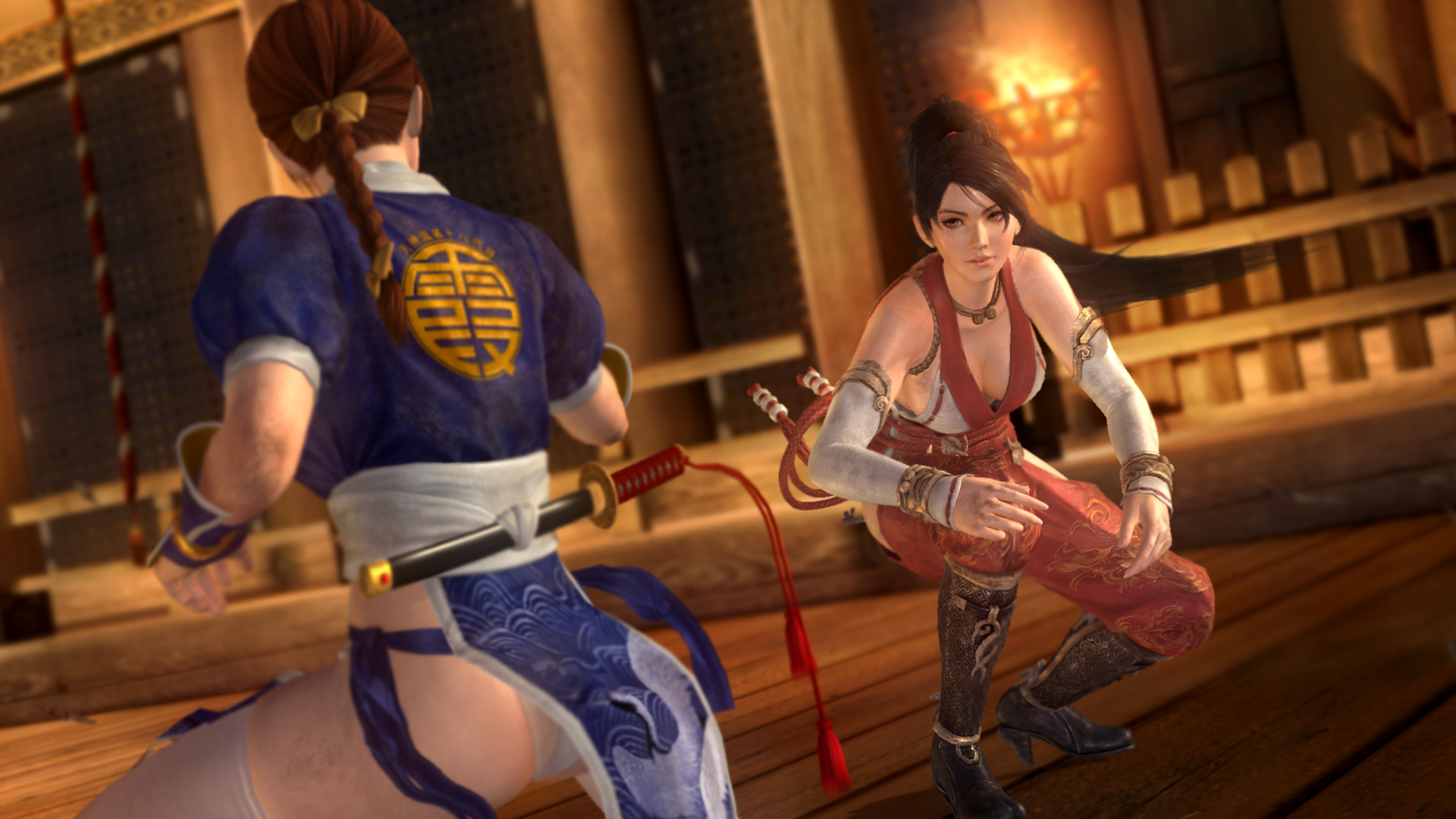 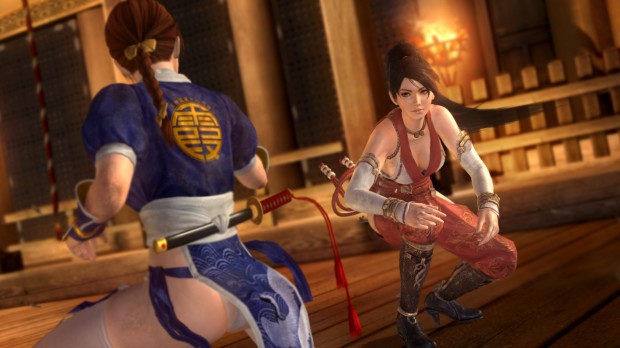 TECMO KOEI America also confirmed today that DEAD OR ALIVE 5 ULTIMATE will be available in stores and online retailers on September 3, 2013. Returning with a stunning amount of new fighters, stages, and integrated DOA5 Plus features, the widely recognized series continues to excite fans by building on the legacy that established the series as a true core fighter.

“With a strong portfolio of both signature franchises and original IPs, TECMO KOEI America continues its tradition of bringing a stellar lineup to gaming fans,” said Amos Ip, SVP and General Manager of TECMO KOEI America. “This year’s E3 will emphasize our commitment to push our signature properties to their limits through creative collaborations and innovative ideas that extend a core experience. In doing so, we will provide gamers with a host of unforgettable action packed gaming experiences.”

The following list of games is scheduled to be on display from TECMO KOEI America:

In YAIBA: NINJA GAIDEN Z, players will battle fierce zombies as Yaiba, a cyborg ninja who will do anything to get revenge and stay alive. Cleaved in two, he is brought back to life with cyber-technology. Brandishing his ninja sword and the mecha weapons in his cyborg arm, he slaughters zombies with brutal, over-the-top abandon. Step into a stylized living comic book where stunning graphics depict a world gone mad. Hordes of undead can only be stopped by Yaiba’s willingness to use any means necessary to get the job done. Will he kill by turning his cyborg arm into a razor chainsaw for slicing up undead—or just rip off an opponent’s arms to use as zombie nunchucks? Both possibilities fill Yaiba’s heart with twisted laughter in this upcoming collaboration between famed developers Team NINJA and comcept’s Keiji Inafune.

DEAD OR ALIVE 5 ULTIMATE heightens the signature DOA fighting style with the inclusion of new modes from DOA5 Plus, dynamic new stages, and deadly new fighters to deliver the ultimate in fighting entertainment. Players will take on the roles of their favorite DEAD OR ALIVE fighters—as well as combatants new to the franchise—in an intense, action-packed brawler set in visually striking locations from around the world. The famed DOA hand-to-hand combat is enhanced with new content that extends the experience. Along with a rich array of single-player modes including story mode, DEAD OR ALIVE 5 ULTIMATE offers online options with arcade-style matches, tournaments, and social features making it the most definitive DEAD OR ALIVE experience to date.

DYNASTY WARRIORS 8 returns to the kingdoms of Wei, Wu, Shu, and Jin, through the actions of historical military and political figures of the time, as they fight to gain control over the Three Kingdoms of China. The much loved series takes one step further, merging numerous replay elements such as multi-endings and extra modes with synergies between action and game systems. With all new enhancements to Story Mode, new scenarios, new and returning characters, and more, DYNASTY WARRIORS 8 promises to offer fans the most complete Warriors experience to date. Take to the battlefield with the greatest warriors in history and carve your path to glory!

ATELIER MERURU PLUS: THE APPRENTICE OF ARLAND

ATELIER MERURU PLUS: THE APPRENTICE OF ARLAND is the next installment in the popular series from famed developer GUST. ATELIER MERURU PLUS adds new elements of land development to the RPG and simulation game system, providing additional depth and gameplay in this anime-style adventure. In addition, extra content and features are packed in including new costumes, new endings, and all the DLC from the PS3™ version. Fans will have an opportunity to see what unfolds in this third and final game in the Arland series.

TOUKIDEN takes Tecmo Koei’s expertise in historically themed games to an expansive fantasy world influenced by historical and traditional Japanese elements. Developed by the same studio that created the famed Dynasty Warriors series, this all-new franchise casts players in the role of a demon-fighting Slayer. Starting from the Utakata Village headquarters where they will accept quests, players will venture out to battle monstrous and deadly Oni (demons) before they destroy all of humanity.

In addition to hands-on demos with select titles, key members from Team NINJA and other TECMO KOEI divisions will be on hand and accessible for scheduled media appointments.