PARIS and MONTRÉAL – (May 24, 2013) – Focus Home Interactive and Compulsion Games™ are pleased to announce today the formation of a new publishing partnership for the release of CONTRAST™, a breakthrough 2D/3D puzzle platformer, in which the player can shift between the striking 3D fantasy world into the mysterious 2D shadowscape. Originally set to launch on PC, CONTRAST will now also be available on PSN (or PlayStation®Store) and XBLA (or Xbox LIVE® Arcade) end of 2013.

Compulsion Games is an independent game development studio located in the heart of Montréal, Canada and driven by their passion for artistry, gameplay fundamentals and a rare sense of levity.

“CONTRAST is a very special project with its atmosphere, artistic direction and innovative gameplay and we knew that from the moment we saw the game,” said Cédric Lagarrigue, CEO ofFocus Home Interactive. “We are delighted to be partnering with Compulsion Games and believe this project to be one of the biggest indie surprises of the year.”

“We are thrilled to be partnering with FOCUS to bring CONTRAST to the public. With all the effort and dedication the team has poured into this project, we feel we have found the partner that understands and fully embraces the creative artistry we have instilled in our game,” stated Guillaume Provost, creative director and founder at Compulsion Games. “FOCUS’s strong international presence, their experienced team and their unique understanding of CONTRAST make them the ideal partner to communicate the game’s vision to a worldwide audience.”

In CONTRAST, experience and explore a surreal 1920’s dreamscape, set in a vaudevillian-inspired, film-noir styled backdrop. In a world full of performance, magic, intrigue and deception, the player takes on the role of Dawn, the imaginary friend of a little girl, Didi. Every kid’s imaginary friend is special, and Dawn is no exception. She has the power to shift from the reality of the vibrant game stage into the shadowy parallel world. Gamers will be challenged to unravel the drama by leveraging light sources and manipulating real-world objects to affect the shadows placement, depth, height and overall weighting to solve mind-bending puzzles.

Delve into CONTRAST, a world filled with incredible atmosphere, amplified by a rich cabaret soundtrack and professional voice actor cast. Use Dawn’s special abilities to uncover the mysteries of this world, and help Didi unravel the web of secrets, experienced through the eyes of a child.

CONTRAST will be presented to the press at the Electronic Entertainment Expo (E3) in Los Angeles at the Focus Home Interactive booth (West Hall #5622). More information about CONTRAST can be found at www.contrastgame.com. This title has not yet been rated by the ESRB. 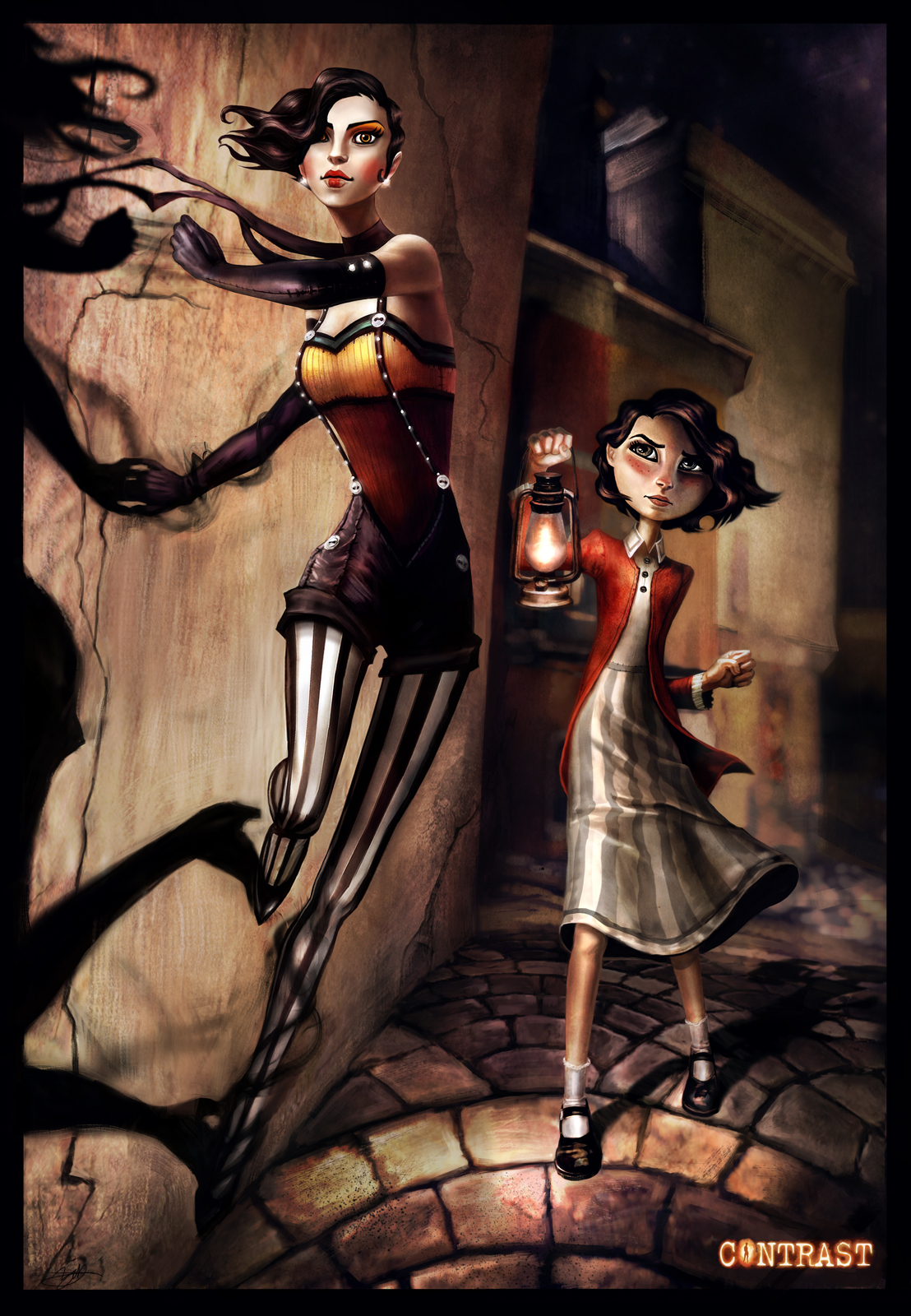 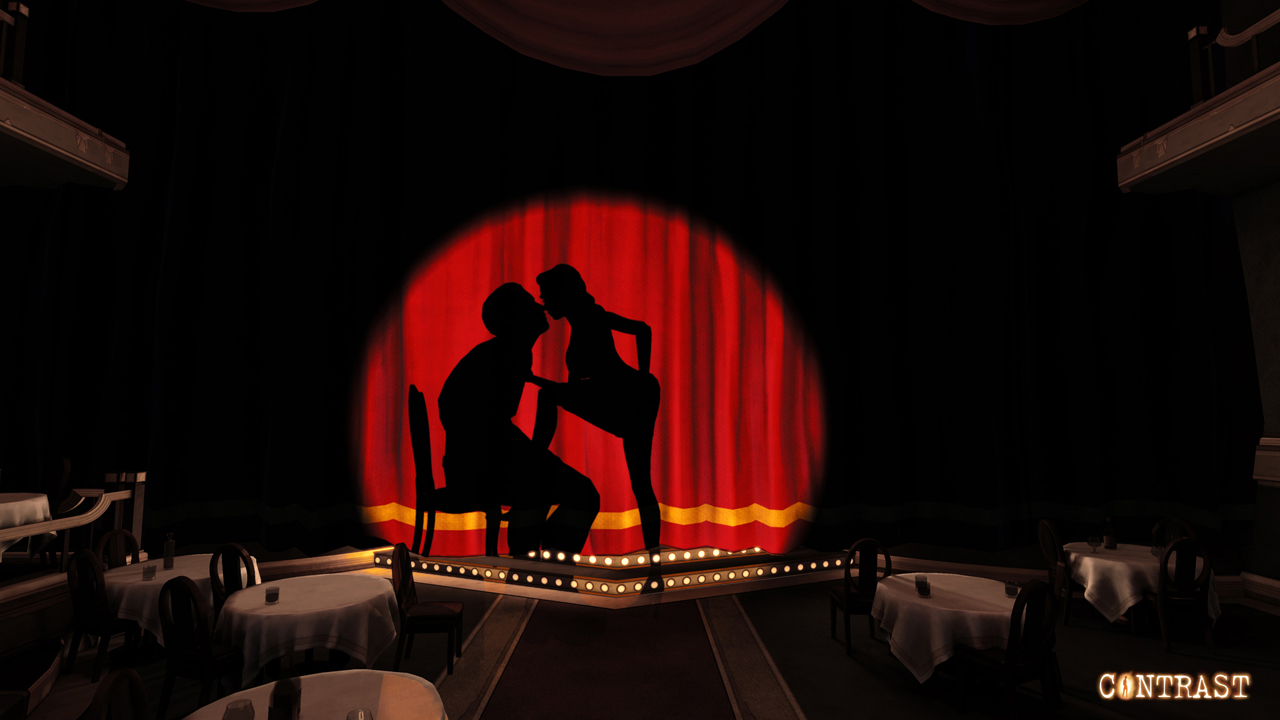 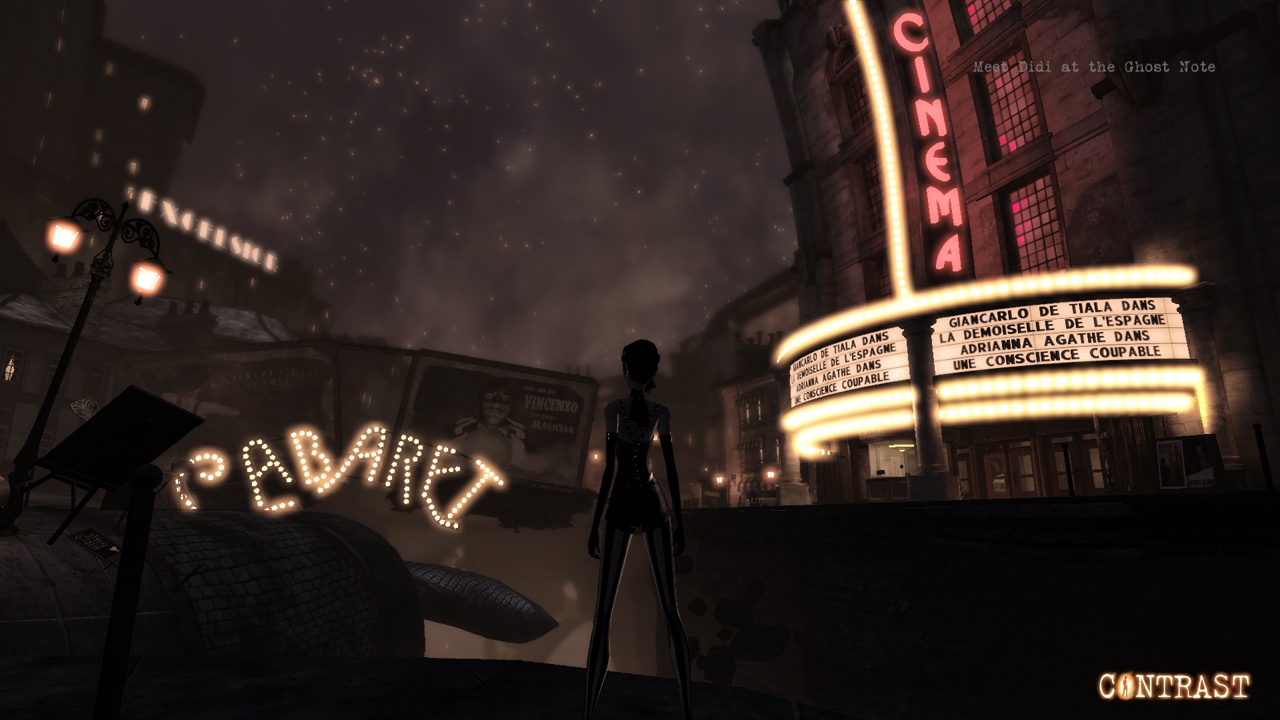 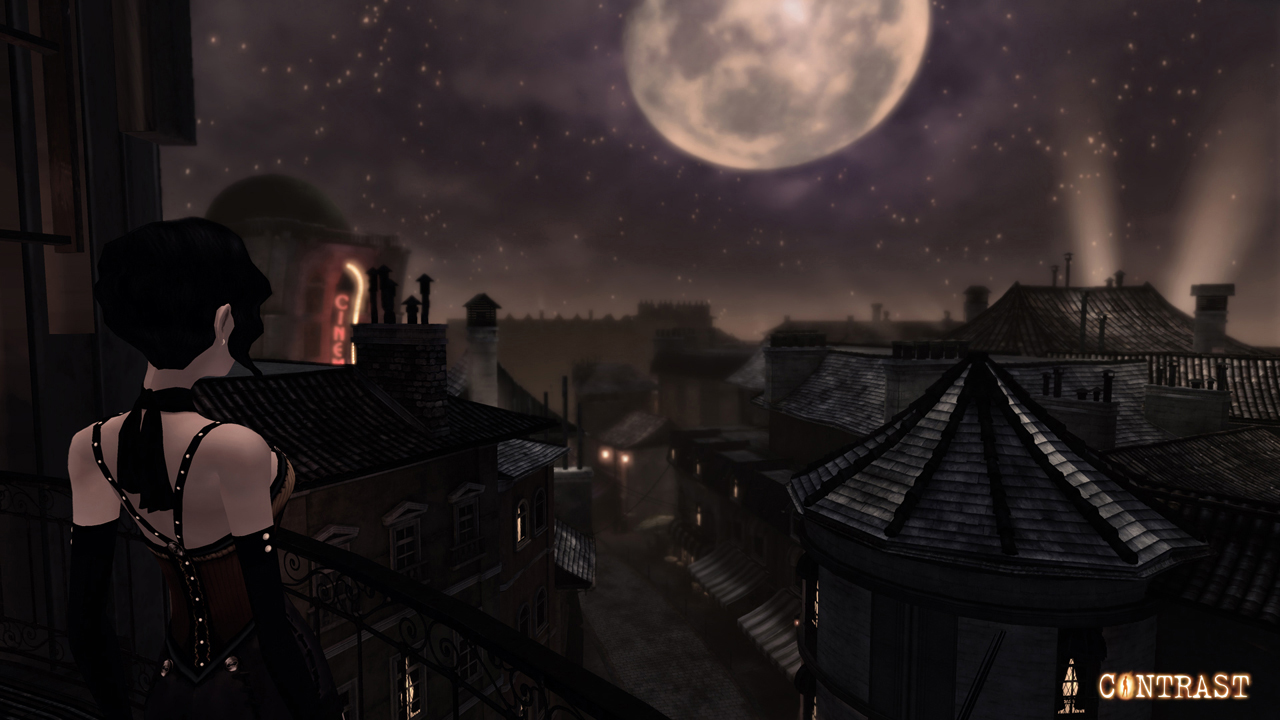