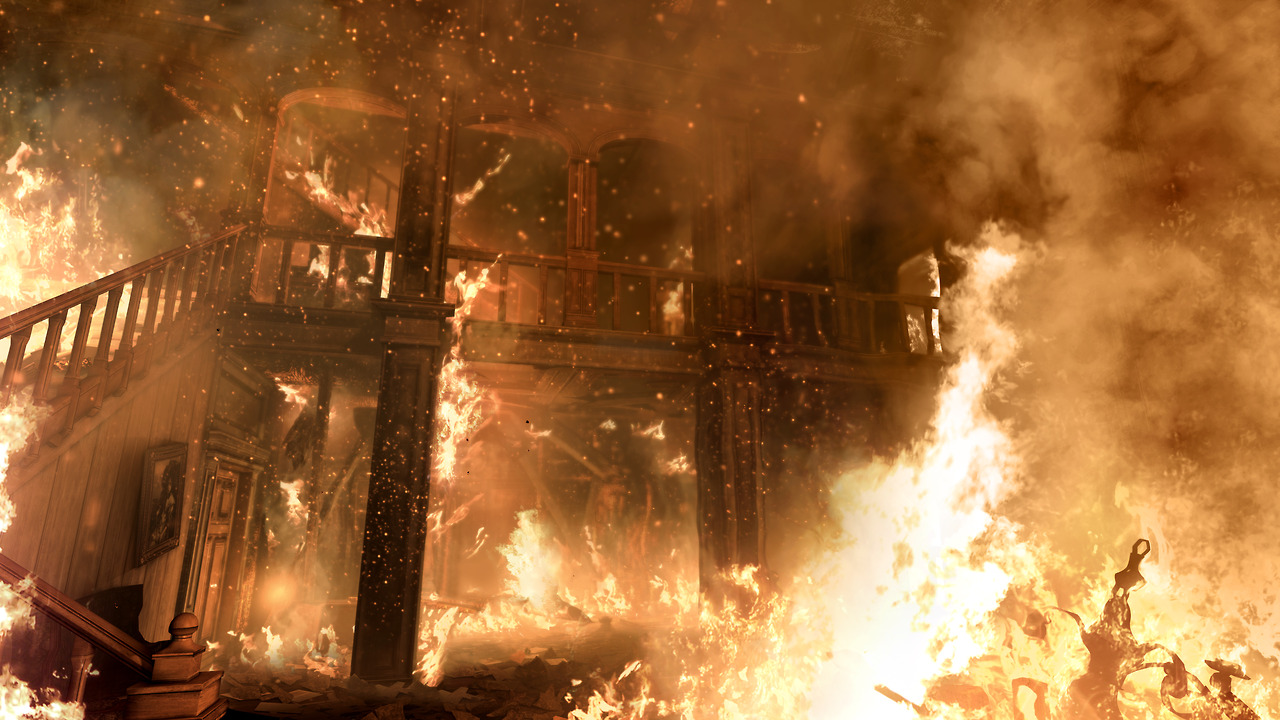 THIEF Announced for Xbox One 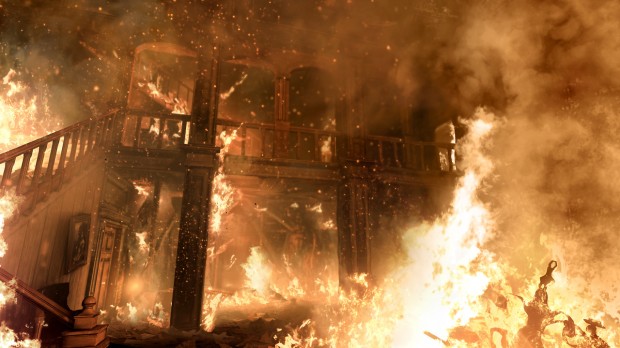 Montréal (May 21, 2013) – Square Enix® and Eidos-Montréal®, the award winning studio behind the critically acclaimed Deus Ex: Human Revolution®, is excited to announce today that THIEF™ is being developed for  Xbox One®, the all-in-one games and entertainment system from Microsoft.

“The team at Eidos-Montreal is thrilled to confirm that THIEF is coming to Xbox One. The next generation of home consoles allow us to create the best and the most immersive THIEF game ever. The feedback we have received so far is simply amazing and we can’t wait to show more ofTHIEF at E3 this year” said Stephane D’Astous, General Manager, Eidos-Montréal.

Steal a glimpse of the next generation with the new THIEF screenshot attached to this email which can be distributed immediately.

For more details about THIEF – visit the Square Enix booth at this year’s Electronic Entertainment Expo (E3) in the South Hall #1647.

THIEF will be available for Xbox One, PlayStation®4, and Windows PC in 2014.

thief   THIEF Announced for Xbox One   xbox one