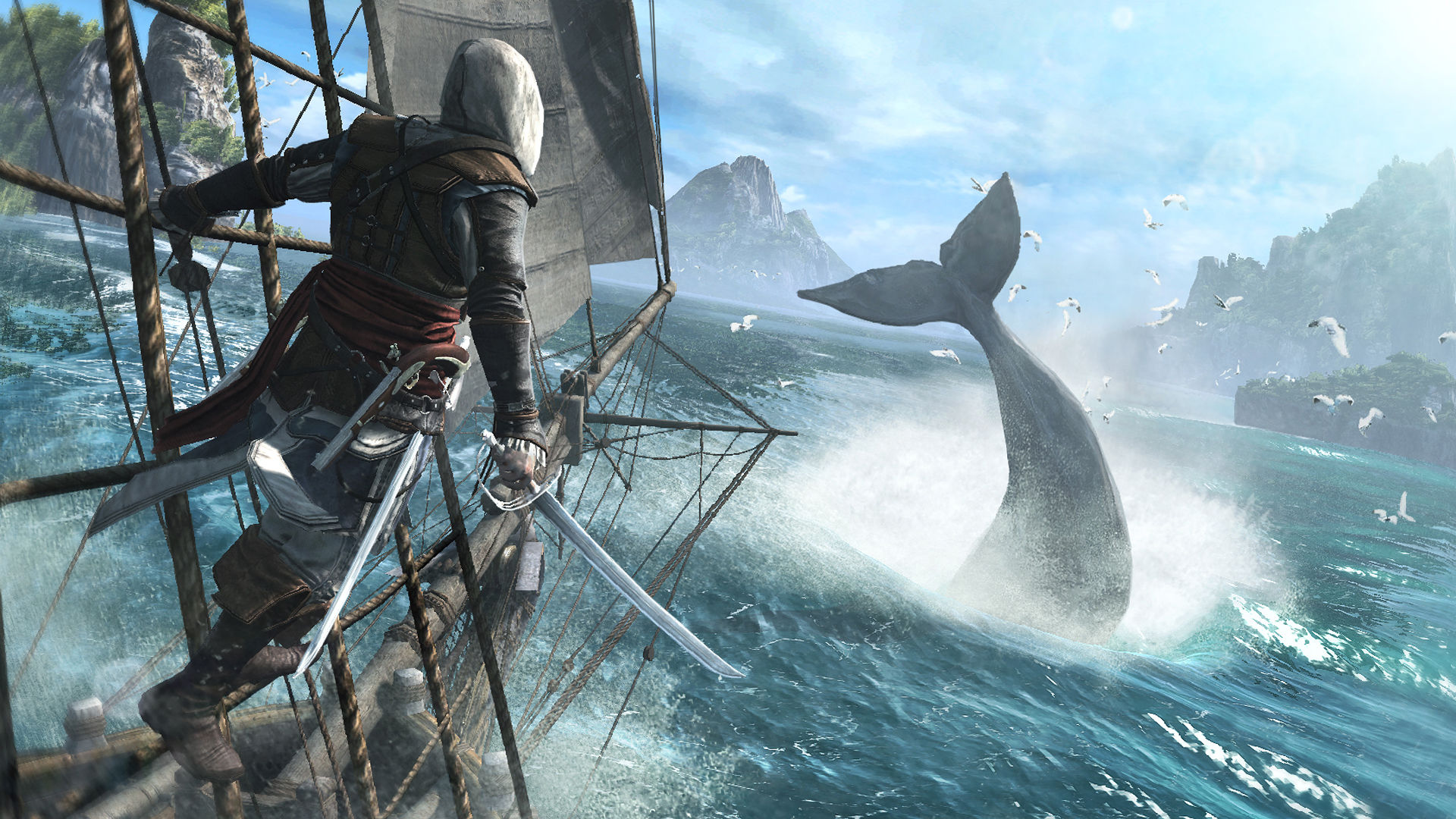 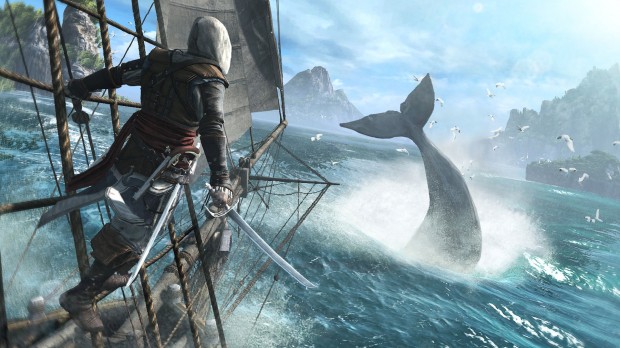 MAY 13th, 2013 — “It is now the dawn of the Eighteenth Century…” Assassin’s Creed games have always been designed with real history as its backdrop. In the latest Assassin’s Creed IV Black Flag trailer, gamers get a glimpse into the Golden Age of Piracy, when men of fortune sought riches and pirates of legends like Benjamin Hornigold, Calico Jack, Charles Vane and Blackbeard ruled the treacherous high seas.

Included with the trailer is an infographic riddled with facts about the Golden Age of Pirates in the 18th century. We’ve referenced multiple sources to provide a visual introduction to the period. You’ll learn about the events that made this Age of Piracy possible, get a taste of the living conditions that might make an honest sailor turn pirate, and uncover some of the key places, people and events that you will experience in Assassin’s Creed IV Black Flag.

Assassin’s Creed IV Black Flag tells the story of Edward Kenway, a young British man with a thirst for danger and adventure, who falls from privateering for the Royal Navy into piracy as the war between the major Empires comes to an end. Edward is a fierce pirate and seasoned fighter who soon finds himself embroiled in the ancient war between Assassins and Templars. Set at the dawn of the 18th Century, the game features some of the most infamous pirates in history, such as Blackbeard and Charles Vane, and takes players on a journey throughout the West Indies during a turbulent and violent period of time later to become known as the Golden Age of Pirates.