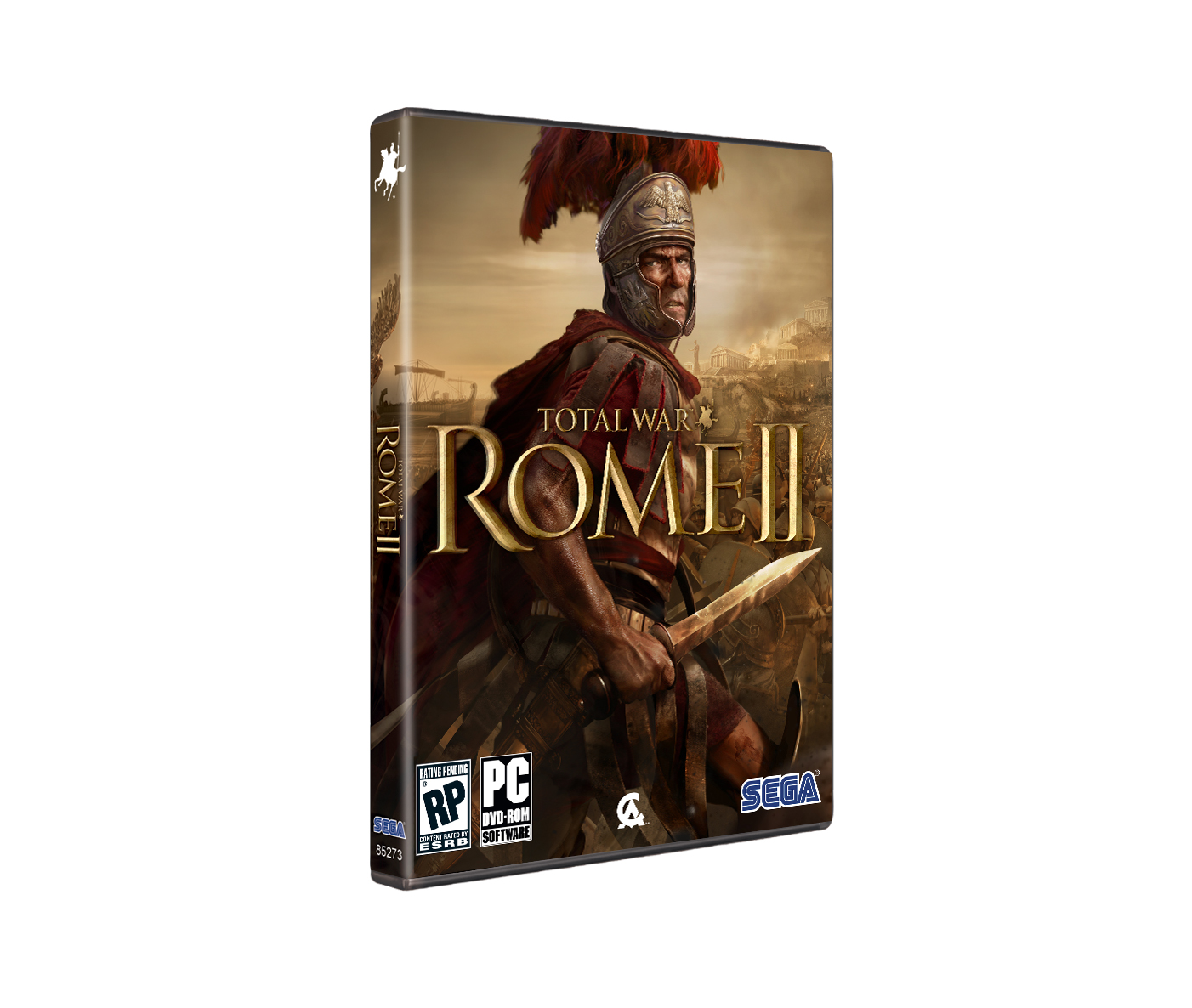 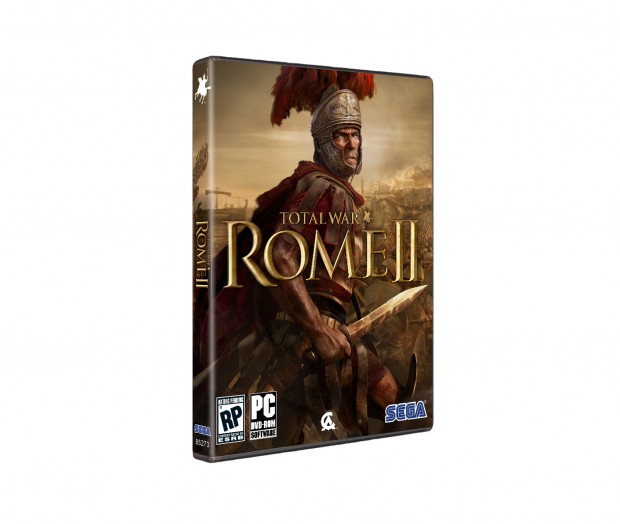 The global release date for the most keenly-anticipated Total War game yet will be September 3, 2013 across all territories on both physical and digital formats.

The game is now available for pre-order from the SEGA Store (http://download-store.sega.com/eshop/total-war/rome-2-3418.html) and other retailers world-wide http://www.totalwar.com/preorder

Those gamers who pre-order any edition from participating retailers will receive ROME II’s first DLC for free alongside the game on release day. This first DLC, the Greek States Culture Pack, adds three additional playable factions to the game: Epirus, Athens and Sparta.

These factions have their own unique units, buildings, missions and win conditions alongside a distinct tech tree and, in the case of Sparta, will present a considerable challenge to the advanced player wishing to restore the famous city state to its former glory.

The Total War™: ROME II Collector’s Edition will be produced in a single, extremely limited run; only 22,000 individually numbered copies will be manufactured. The CE contains a wealth of custom, Roman-themed games and items, bound in a leather-effect presentation box, complete with gold logo and magnetic closure, including:

The most ambitious and expansive game in the Total War™ series to date, ROME II brings the statecraft, politics, intrigue, diplomacy and epic battles of the ancient world to life in thrilling detail. This version comes in a debossed Steelbook™ case, laser-etched with your unique collector’s number in Roman numerals.

o   The Roman forerunner to Backgammon, this Tabula set comprises 30 bone-effect game pieces supplied in their own burlap drawstring bag; the board itself is built into the base of the Collector’s Edition box.

o   Three replica bone-effect dice for use in a variety of games. The design is based on original Roman Tesserae, found at the archaeological site of Herculaneum.

o   Designed from the ground up to echo elements from ROME II, Total War Cards is a game of skill and luck for two players. Involving combat, territorial control, resource management and technological development, PUNIC WARS consists of 58 high-quality playing cards and a game-board printed with the PUNIC WARS tech-tree.

o   A reminder of the world you must conquer, this ribbon-tied canvas map depicts each of the 57 provinces of the ROME II campaign.

o   A complete, fully-functional Onager, or Roman siege catapult. This easy-to-assemble kit is constructed from weathered wood and steel, measures 26cm x 12cm x 12cm, and is capable of unleashing small projectiles at a variety of inanimate objects which may have affronted the glory of your empire.

A remarkable way to mark over 10 years of Total War games and Creative Assembly’s 25th Anniversary, the Total War™: ROME II Collector’s Edition is only available through selected retailers. Follow the link to pre-order from a list of participating retailers: http://www.totalwar.com/rome2_collectors

The award-winning Total War series returns to Rome in 2013 with the hotly anticipated Total War: ROME II, setting a brand new quality benchmark for strategy gaming. Players can become the world’s first superpower and command the Ancient world’s most incredible war machine. Find out more about ROME II at www.totalwar.com