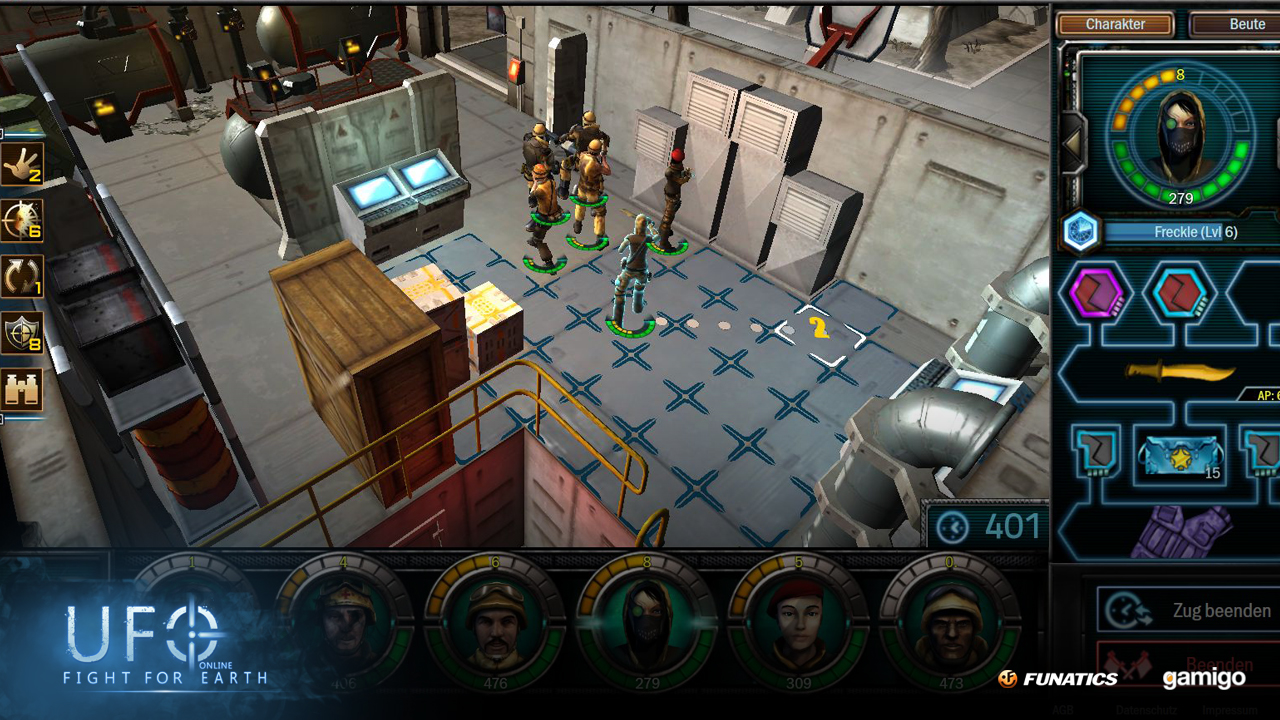 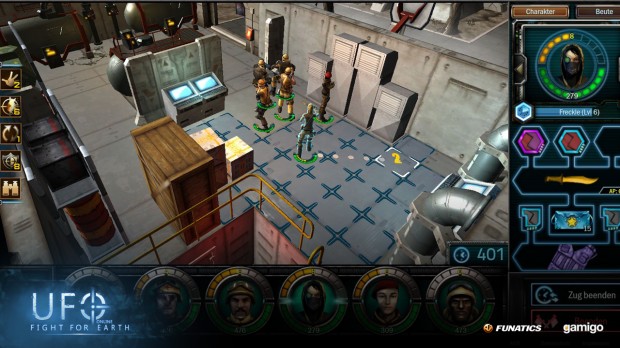 MAY 8th, 2013 — The factions have formed, the fight against the aliens has opened. gamigo sends UFO Online: Fight for Earth into open beta testing today. The tactical multiplayer game has been constantly refined throughout the closed beta testing with thanks to the valuable feedback from the community. Now all gamers can join the battle to protect the Earth from the extraterrestrials at http://ufoonline.gamigo.com. There’s a comprehensive tutorial to get an easier start in the game, which explains all characters and factions as well as all the important features of the game, not to forget a few hints and tips. The commercial launch is to follow shortly.

Aliens have landed on Earth in the strategy MMOG and want to take our resources. However, they didn’t reckon with the fearless resistance fighters. Even before the Skum attack the three factions were fighting for world domination. Now that the aliens are also making their claim to power all three factions have joined together against these invaders. Operating from self-built outposts, it’s imperative to defeat the aliens using technology and weapons. To do this, players have a team of specialists at their disposal with abilities from five class-specific skill trees.

During the course of the beta testing, the development team once again tightened some screws and carried out final optimizations. Thereby, the PvE content has been expanded, a comprehensive task system has been integrated, research and weapon upgrading have been improved, and new, dynamic missions now challenge players. Furthermore, the base has been completely reconstructed so as to offer a better overview and more interaction opportunities. Varyingly armored character hit zones also increases the tactical game depth in UFO Online.

A mixture of flash technology and a Unity Engine ensures for crisp detail 3D graphics sets the scene well for both the soldiers as well as the Skum. Graphical improvements were also undertaken for effects, for example with the weapons. Performance was once again optimized, especially regarding the flash part of the game. Users can also look forward to an improved interface with expanded functions like drag and drop and keyboard shortcuts.
In the turn-based, tactical battles the people who win are those who find the right mix between tactics and research. In the long run it’s all about achieving world domination with one of the three factions.

The most essential innovations and improvements at a glance: