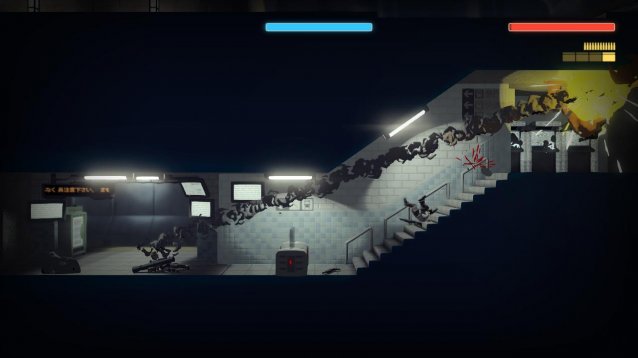 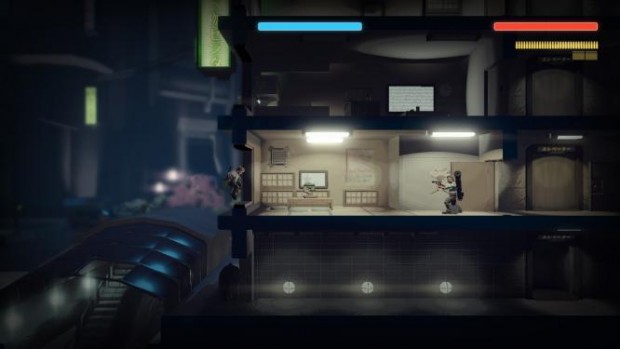 NEW YORK — May 7th 2013 — Paradox Interactive, a publisher of games and writer of checks their bodies can’t cash, today unleashed a monstrous content update for The Showdown Effect, the ridiculously explosive multiplayer action title from Arrowhead Game Studios. Featuring new stages, characters, and costumes, the update is available today for free to all players of The Showdown Effect.

In today’s update players receive two new levels, South Eastwood and Fort Fiesta, inspired by classic ‘spaghetti Western’ films – with an unhealthy dose of 1980s monster movies mashed into the mix. The levels are available for free and will be immediately available to pick in both ranked and custom matches. Players will also meet two new characters: Thelma Vaine, British super-spy with a cloaking device and a sharp tongue – and Dr. Johnny Bionic, a cyborg who must fight every day to keep his drill-saw-arm from murdering all humans. These characters, plus a series of Reddit costume pieces, can be redeemed for free using in-game AC. An additional set of Western costume pieces can be purchased for a fistful of dollars.

A streamdown effect will occur on Paradox’s TwitchTV channel on May 7th at 8 p.m. CEST (11 a.m. PDT, 7 p.m. BST, 6 p.m. GMT) to show off the new stars, stuff, and strangeness. Come towww.twitch.tv/paradoxinteractive if you want to live.