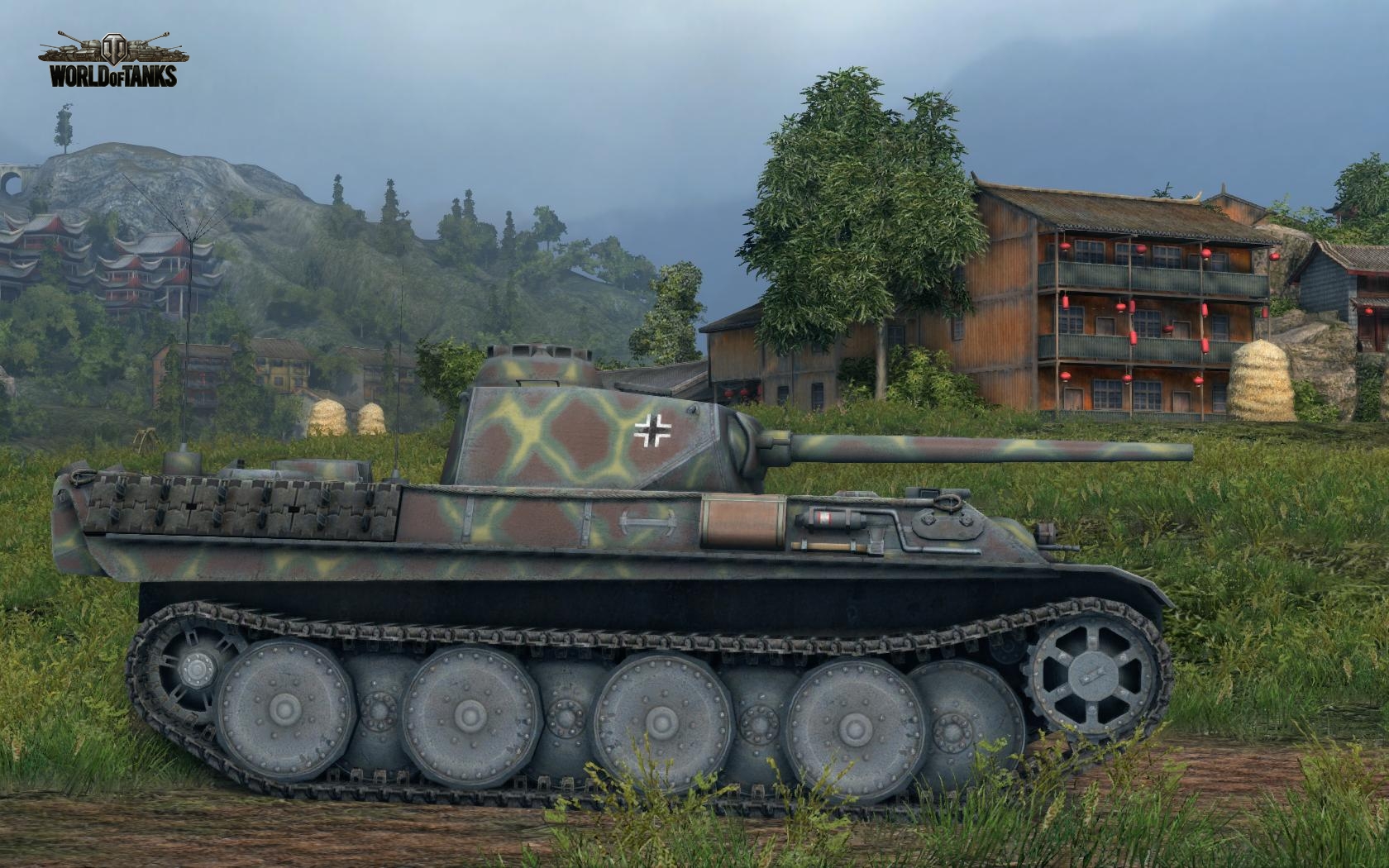 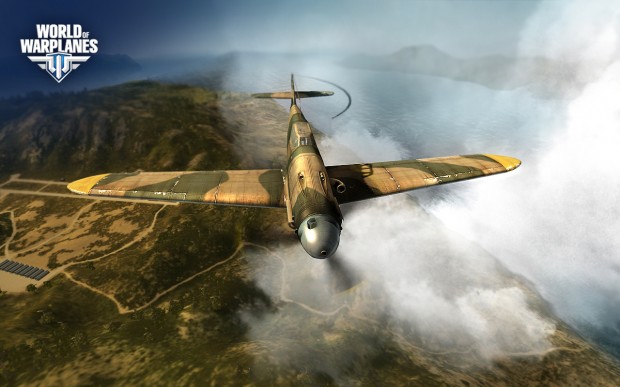 May 3, 2013 – Wargaming is happy to give behind-the-scenes look at the making of World of Tanks Blitz. Its gameplay footage, followed by interviews with developers, has been sneak peaked during company’s monthly infotainment show Wargaming TV News Block. Built for tablets and smartphones, the MMO action game is at its pre-alpha stage.

The show also brings an interview with Chris Taylor who shares his thoughts on Gas Powered Games and their future within Wargaming, while World of Warships dev team wrap-up their impressions on the expedition to study legendary US navy ships.