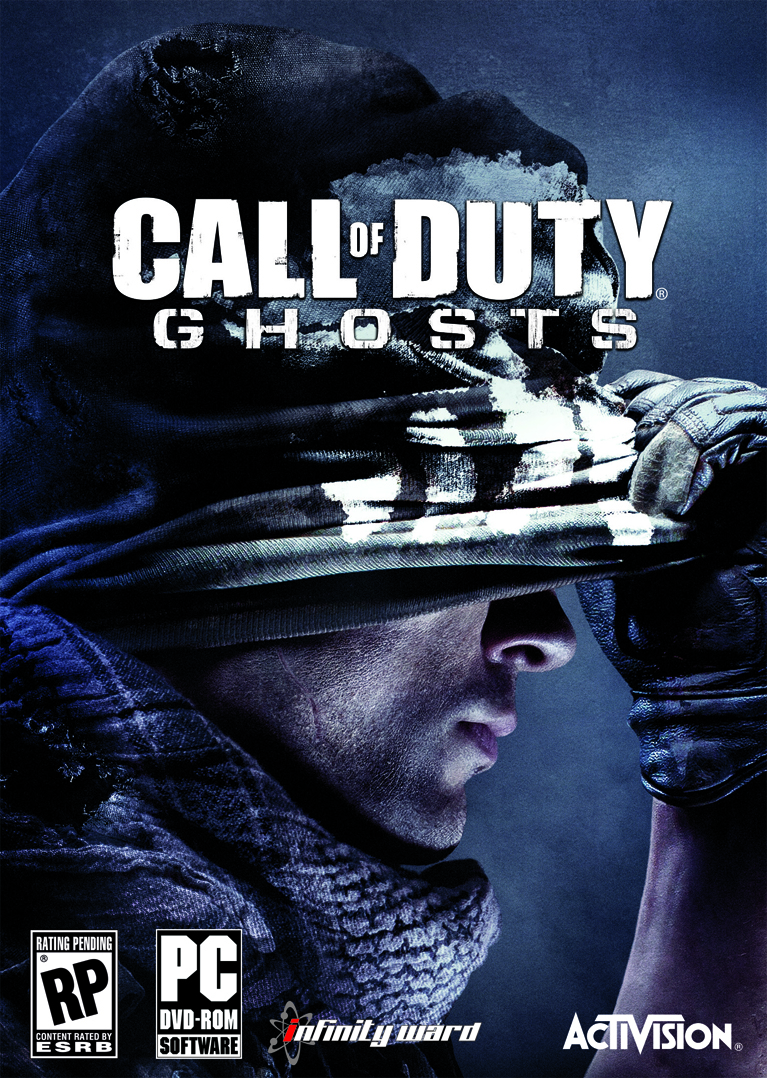 “Everyone was expecting us to make Modern Warfare 4, which would have been the safe thing to do. But we’re not resting on our laurels,” said Mark Rubin, executive producer of developer Infinity Ward. “We saw the console transition as the perfect opportunity to start a new chapter for Call of Duty. So we’re building a new sub-brand, a new engine, and a lot of new ideas and experiences for our players. We can’t wait to share them with our community.”

To see an exclusive first look at Call of Duty: Ghosts tune in to Xbox: the Next Generation Revealed on May 21 at 10AM PDT on Xbox.com, Xbox LIVE or SPIKE TV for the debut of the all-new game from Infinity Ward.

“We are consistently thrilled with the overwhelming response received from critics and consumers alike to the Call of Duty series, which has firmly established its home on the Xbox 360 with the game’s largest and most engaged community,” said Don Mattrick, president of the interactive entertainment business at Microsoft. “With Call of Duty: Ghosts, we have no doubt that our longtime partners, Activision and Infinity Ward, will raise the bar higher than ever before for this incredible franchise.”

“There’s no other video game property like Call of Duty. It’s the biggest game franchise on the planet that has had some of the biggest game entertainment launches in history,” said Tony Bartel, president of GameStop. “We are very excited for the launch of Call of Duty: Ghosts, as we transition to next generation consoles.”