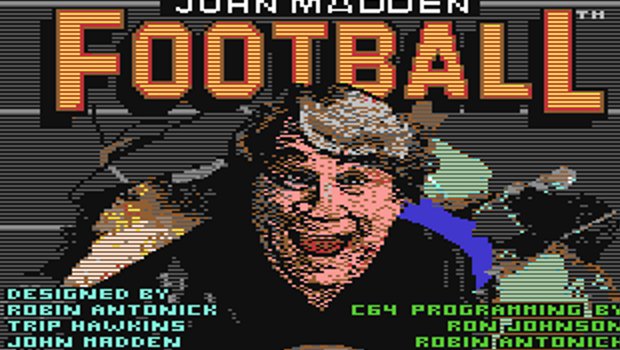 San Francisco, Calif. – After more than two years of legal maneuvering by Electronic Arts (NASDAQ: EA), a California federal judge has denied EA’s final attempt to dismiss a lawsuit brought by Robin Antonick, who, according to the lawsuit, was the original designer and developer of its best-selling video-game Madden NFL.

Antonick is seeking millions in allegedly unpaid royalties, punitive damages and disgorgement of all profits arising from the $5 billion Madden NFL franchise and related sports videogames, according to court filings.

Antonick, according to the lawsuit, conceived and developed the first version of John Madden Football for the Commodore 64, MS-DOS and Apple II platforms. The game was the first to accurately simulate 11×11 football, among other advances, and was described as “miraculous” by EA.

The case alleges that EA and Antonick signed a series of publishing and development contracts, culminating in a 1986 agreement that requires EA to pay him royalties on any derivative works related to the original version of EA Madden, including current annual releases. The lawsuit claims that EA has failed to pay millions of dollars in royalties owed to Antonick and failed to keep his work confidential as required by the contract.

“We have very compelling evidence indicating that EA used Mr. Antonick’s ground-breaking code and design elements as the basis for both past and present Madden NFL titles,” said Robert Carey, Hagens Berman Sobol Shapiro LLP partner and one of Antonick’s attorneys. “Yet, EA has failed to compensate him as required by his agreement or give him proper credit for his work. We look forward to proving our case at trial, and we are very confident that we will prevail.”

More information, including the full text of the lawsuit, is available at http://www.hb-ip.com/our-work/MaddenNFL.