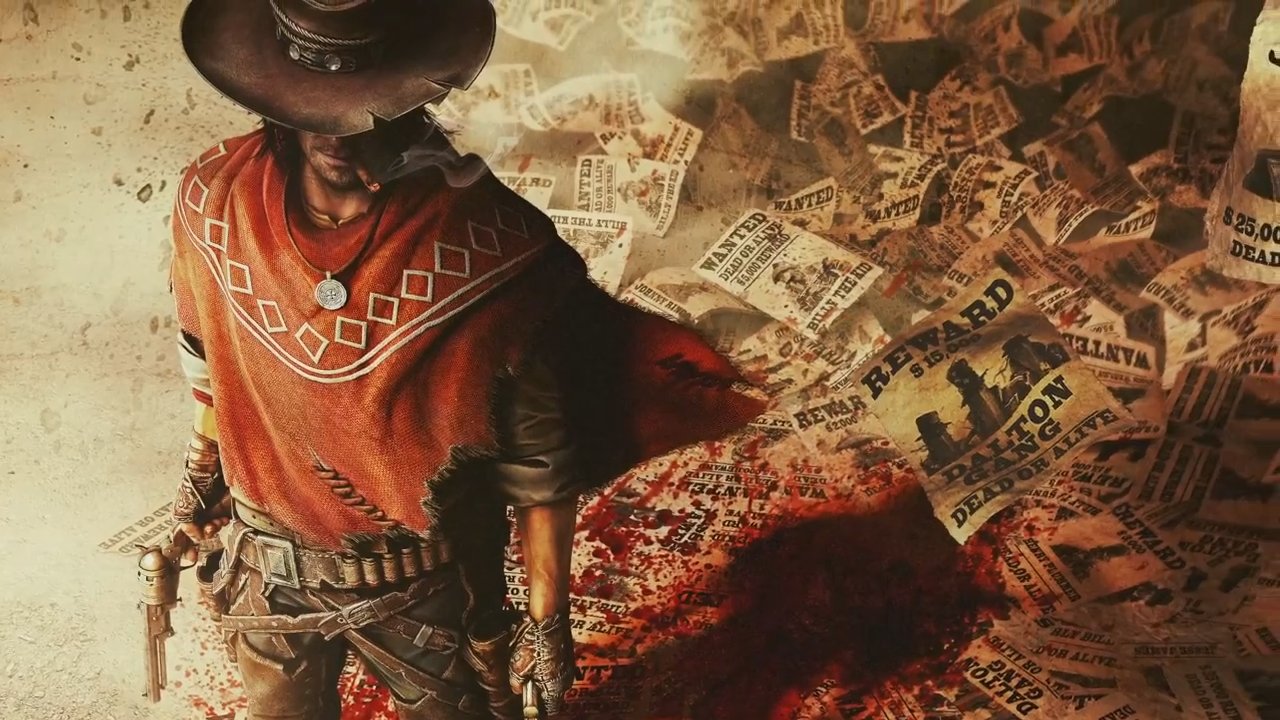 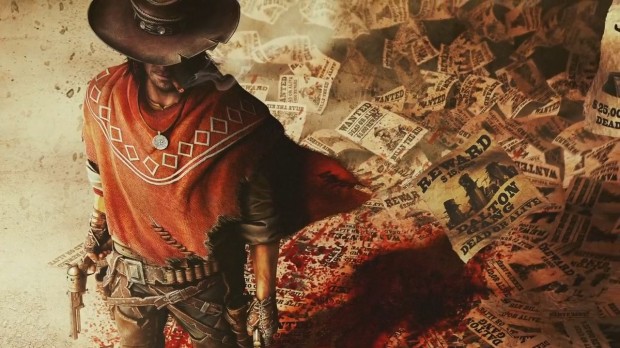 SAN FRANCISCO, CA — April 22nd, 2013 – Today, Ubisoft announces that Call of Juarez® Gunslinger will be available May 22nd for $14.99 as a downloadable console title and will release on PC through digital and retail distribution channels.

The PC digital version pre-order will give you immediate full access to the 2nd entry in the Call Of Juarez® series: ‘Call Of Juarez® Bound in Blood’. Uplay preorders will also give you access to an exclusive pack of legendary weapons. For more information about preorders visit: http://shop.ubi.com/promo/92895100

Call of Juarez® Gunslinger is a real homage to the Wild West tales and era.  Players will live the epic journey of Silas Greaves, a ruthless bounty hunter who spent his life on the trail of the West’s most notorious outlaws.  Now it is Silas’ time to tell his story, which is linked to the history of the Wild West era: a mix of myths and historical facts.

Made of memorable encounters with some of the West’s most notorious names such as Pat Garret, Jesse James and Butch Cassidy, the game blurs the lines between man and myth.  Call of Juarez® Gunslinger lets players live the greatest legends of the Old West.