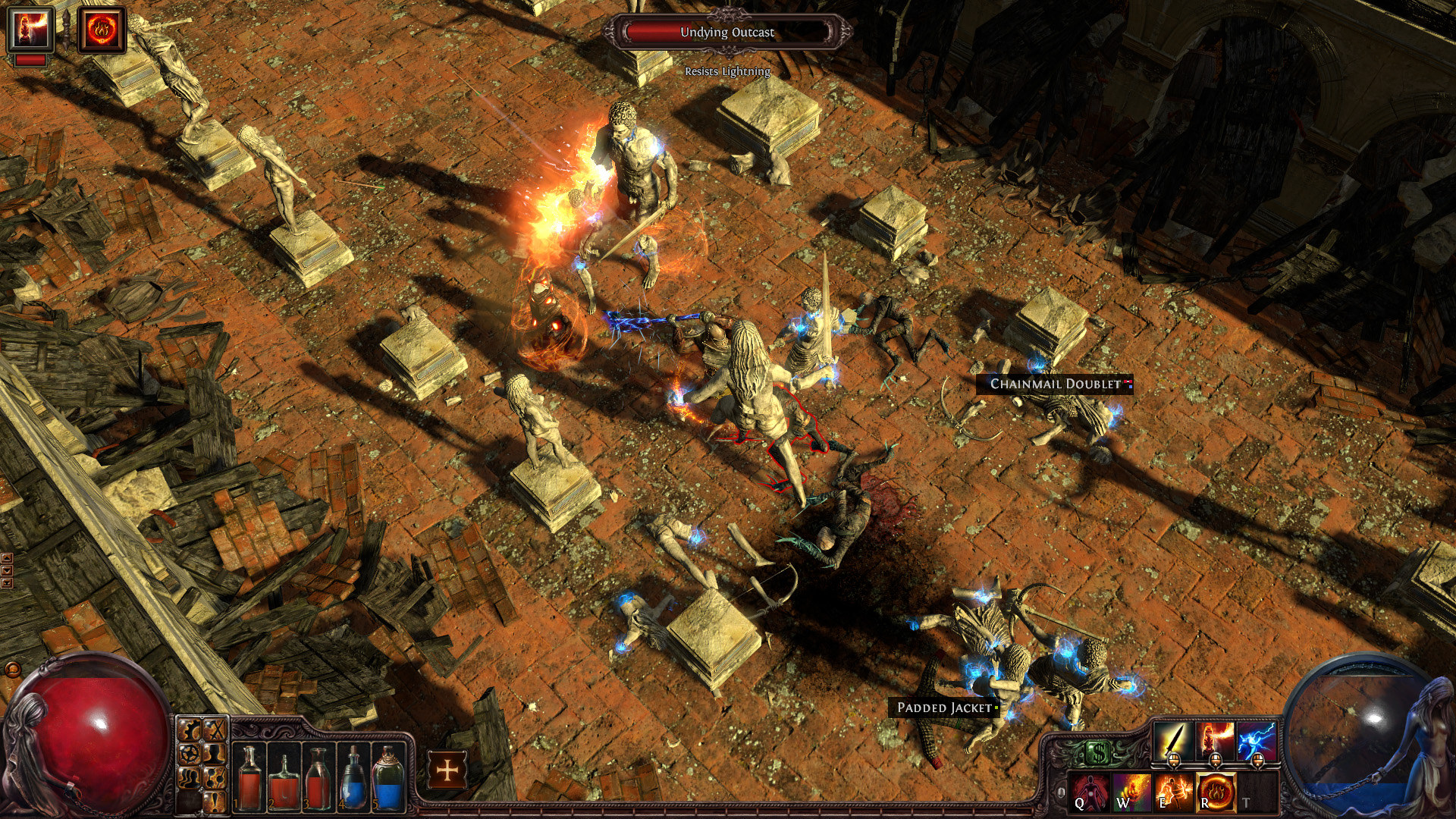 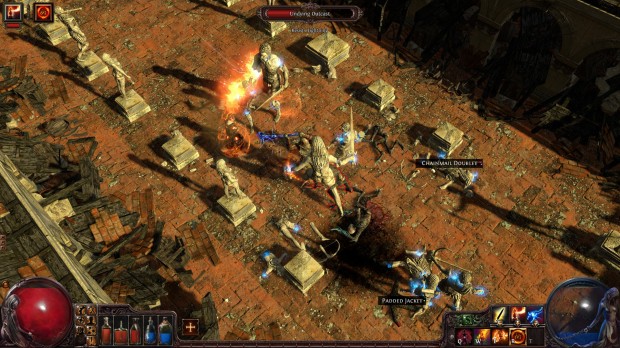 Path of Exile’s Race Season One completed on April 7th, 2013, and contained 109 events where players won points for completing various objectives within the races. Based on player feedback from Season One, Season Two features a number of improvements including more unique prize items to win that can be achieved more easily. Additionally, unique spot prizes are now awarded randomly among participants who completed at least one goal by the end of each race.

Another new addition to the Path of Exile race season is “Signature Events.” Signature Events are consistent length solo events that are run multiple times during the season.  At the end of the season, the best performing characters of each class will receive a prize similar to the top 20 overall for the entire season.

“Season One of our race events was a huge success. We saw great player engagement, retention and community participation,” said Chris Wilson, producer for Grinding Gear Games. “We have made many improvements for Season Two and are very excited to see their effects.”

For additional details and the schedule of events, please visit

Currently in Open Beta, Path of Exile is a PC online action role-playing game set in a dark fantasy world. Featuring ethical micro transactions, the game is free-to-play, but not pay-to-win. Playing as one of six character classes, players find themselves banished for their past misdeeds to the dark fantasy world of Wraeclast.

There, they will encounter hundreds of species of opponents laden with loot and mysterious artifacts as they explore the abandoned continent.

Key features of Path of Exile:

View gameplay footage at www.youtube.com/grindinggear, or HD trailers are available from www.pathofexile.com/video