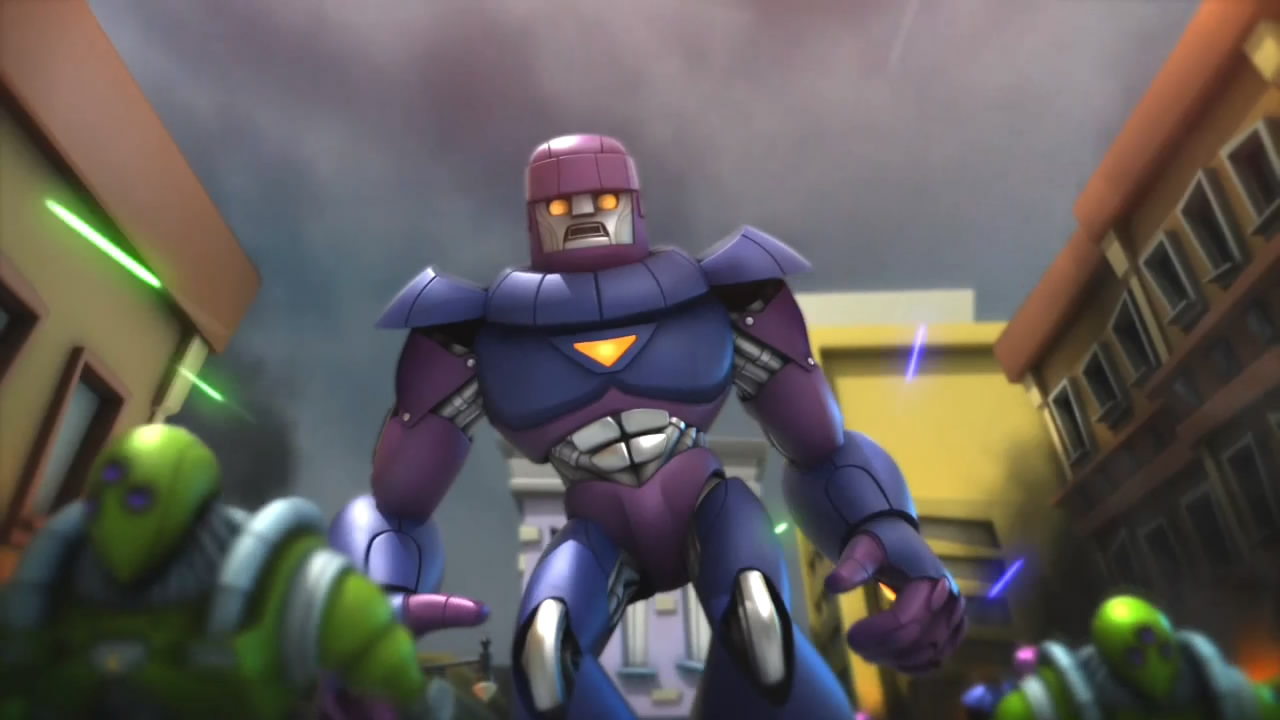 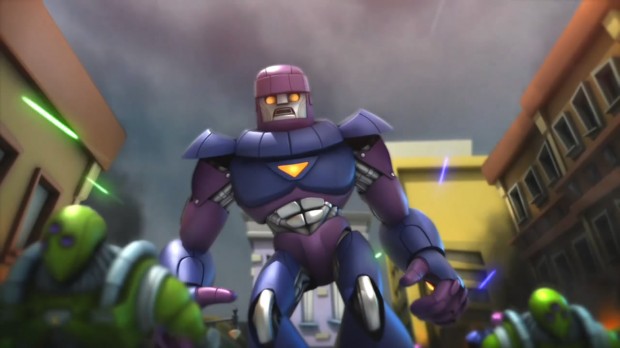 With more than 5 million registrations since launch, Marvel Super Hero Squad Online is kicking off the two-year anniversary celebration with a series of in-game events, new feature releases, challenges, and heroes including: