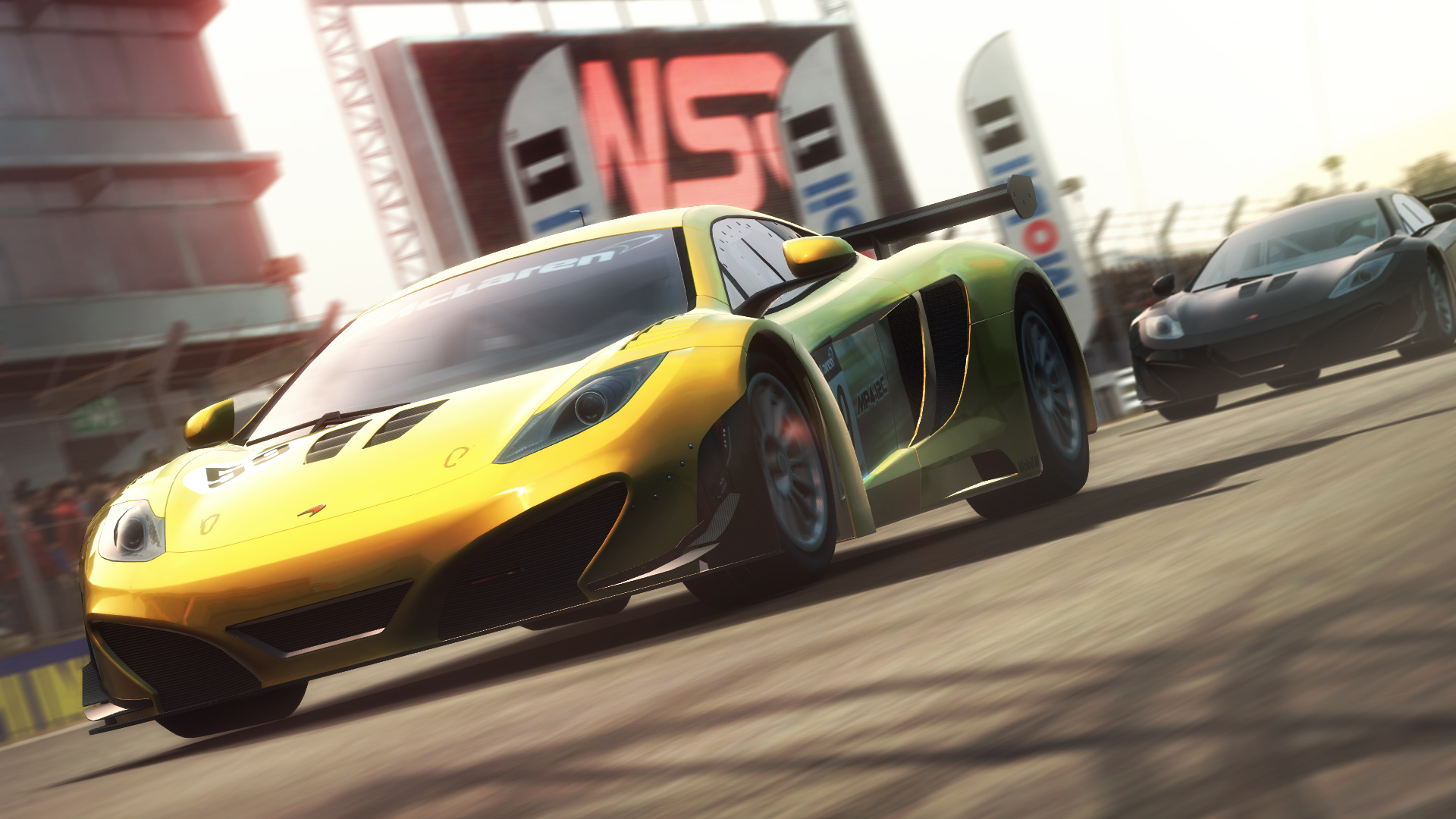 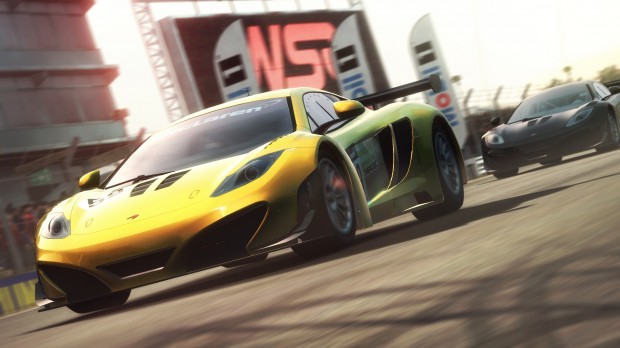 Los Angeles, Calif. – April 11, 2013 – Today Codemasters® revealed how GRID 2™ will immerse players in a new world of multiplayer competition powered by RaceNet (www.racenet.com), the online extension for Codemasters Racing games which tracks players’ races, rivals and rewards. GRID 2’s multiplayer game mode will offer an entirely distinct progression system, separate from career mode, offering depth and flexibility as the best of modern online gaming comes to the racing genre.
At 10:00am PDT today, Codemasters will live stream a reveal of the game’s multiplayer features and races in action at www.twitchtv.com/gridgame. Following the live stream, the video will be available to watch on demand at www.youtube.com/gridgame.
GRID 2 Multiplayer Modes
Whether players want to dive into a quick race online or in two-player split-screen, specialize in their favorite event or become one of the best cross-discipline racers in the world, GRID 2 offers a multiplayer experience that revolves around the gamer’s play style and choices. GRID 2’s wide-range of game modes can be played online with up to 12 players, including custom races based on player preferences and choosing from pre-defined playlists to jump straight into the action. Players can modify their cars with upgrades and make their mark on the grid by customizing their car with a simple yet powerful livery editor that offers up to 6 billion different combinations. New anti-griefing technology includes player grouping, so gamers who like to trade paint will be brought together online while clean racers are more likely to find similar drivers in their online sessions.
Game modes: Race (Including LiveRoutes™), Endurance, Drift, Touge, Checkpoint, Face Off, Time Attack. Global Challenge events also includes Overtake and Power Lap.
RaceNet
RaceNet, Codemasters’ free online browser-based extension which tracks players’ races, rivals and rewards, launches fully with GRID 2 and is the beating heart of the game’s multiplayer mode. RaceNet will go far beyond visualizing progress in-game and will provide players with new objectives, rivals and rewards for progress. Players can also track community stats, leaderboards and participate in weekly Global Challenge events. RaceNet can be accessed on a player’s desktop, tablet or mobile device and will have dedicated apps set to release around launch. Players can sign up today and get ready for GRID 2’s launch by visiting www.racenet.com.
GRID 2 Rivals
Gamers will always have someone to play and always have a new challenge with GRID 2’s Rivals system, powered by RaceNet. GRID 2 features three types of Rivals:
Global Challenge
Global Challenge is where player’s rivalries come to life in this brand new asynchronous game mode. Players can compete against Rivals even when those Rivals are offline and earn XP, in-game Cash and RaceNet Followers (see below) as they compete in up to nine weekly Global Challenges selected from across GRID 2’s wide range of game modes and locations. Players can track progress in Global Challenge in-game and online through RaceNet.
RaceNet Followers
As players perform on track they can gain online fame and bragging rights by increasing their RaceNet Follower base. The better they perform, and the more objectives completed, the larger the increase in Followers players will get. Followers can be stolen from Rivals by beating them in weekly Global Challenges and gained on RaceNet by taking part in online events, participating in Community Challenges and completing RaceNet objectives. Gamers can also unlock RaceNet Rivals cards on the site to show off Follower Achievements and RaceNet will showcase players with the most amount of Followers.
Get Social
Players can show off great overtaking moves or spectacular crashes online as GRID 2 allows gamers to quickly upload highlights to YouTube and RaceNet from in-game and easily share their favorite videos through Facebook and Twitter.
GRID 2, the long-awaited sequel to the BAFTA-award winning, critically acclaimed GRID™, will race into retail on May 28 for the Xbox 360® video game and entertainment system from Microsoft, PLAYSTATION®3 computer entertainment system and Windows® PC and is available for pre-order now.
###