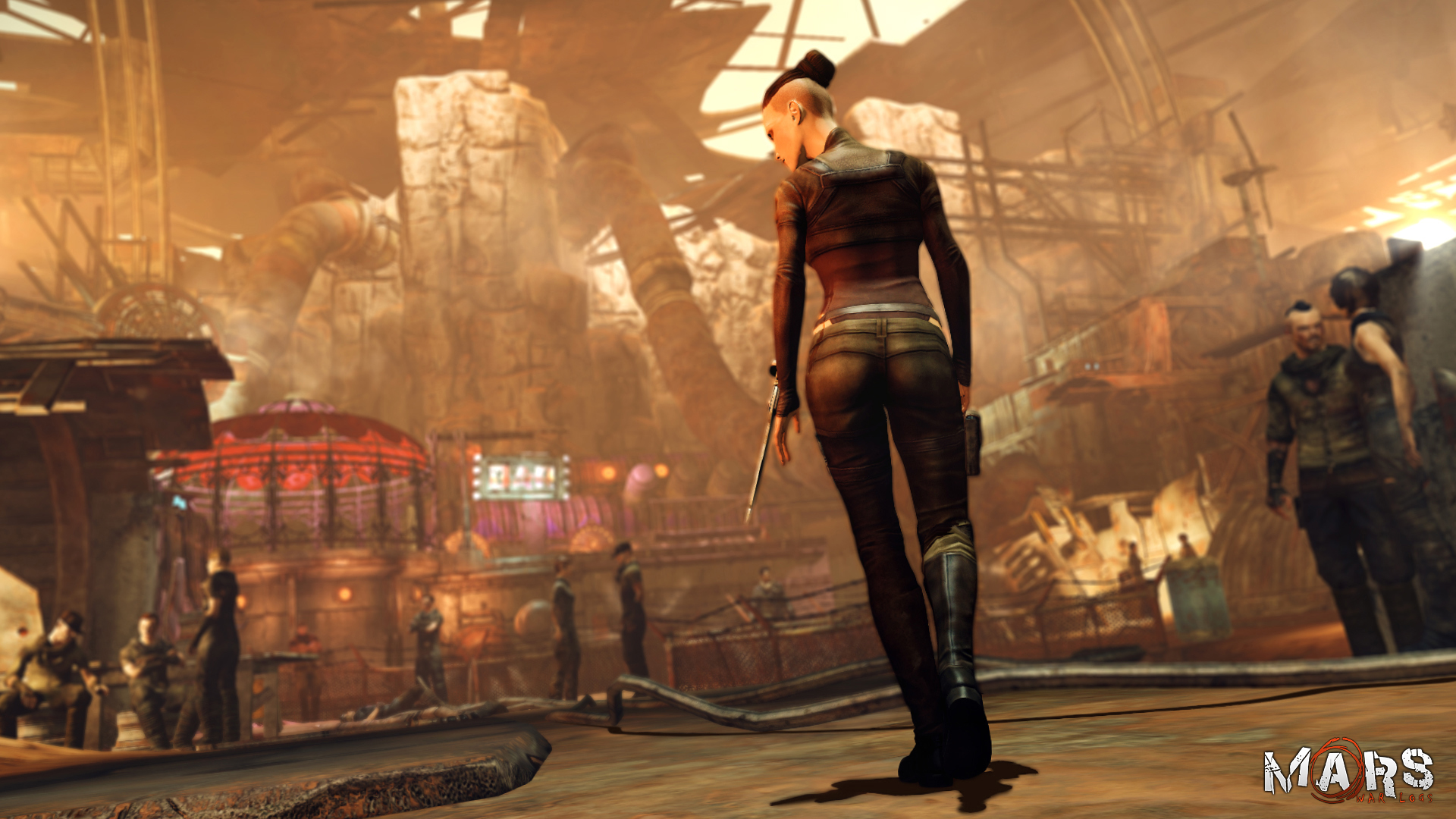 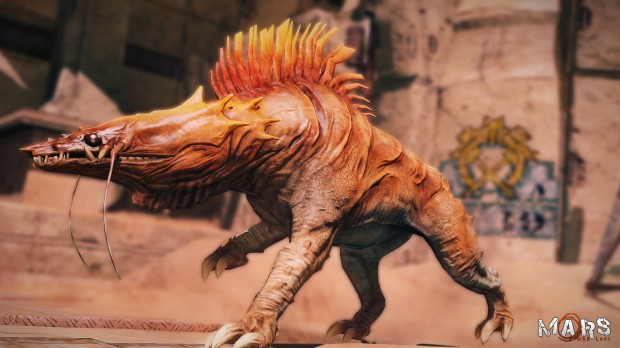 April 10, 2013 – Mars War Logs, the cyberpunk role-playing game from Spiders Studio, unveils a bit more through 4 new screenshots. On these images, we discover once more Roy, the hero of this sci-fi RPG planned for PC in May 2013 and for PlayStation®Network and Xbox LIVE® in Q3 2013, in yet another tricky situation. On one hand, Roy is hunted by Aurora’s army and their fanatic Technomants, who would love making an example of him. On the other hand, the Resistance is wary of him, because of his origins. Roy finds himself in the middle of fierce civil-war, in which he will have, sooner or later, to take part in.

We can also notice on these screenshots another important character of the story: Devotion Chase, dangerous beauty and right hand of the general of Aurora’s army, Honour Grant. She’s on the hunt for the renegade Roy, in the working-class areas of Shadowlair. While her intentions toward Roy are still mysterious, it is certain she has both resources and the will to find him.

And as far as who Roy will eventually choose to side with, in the civil war that tears Aurora in two… it will all come down to you! 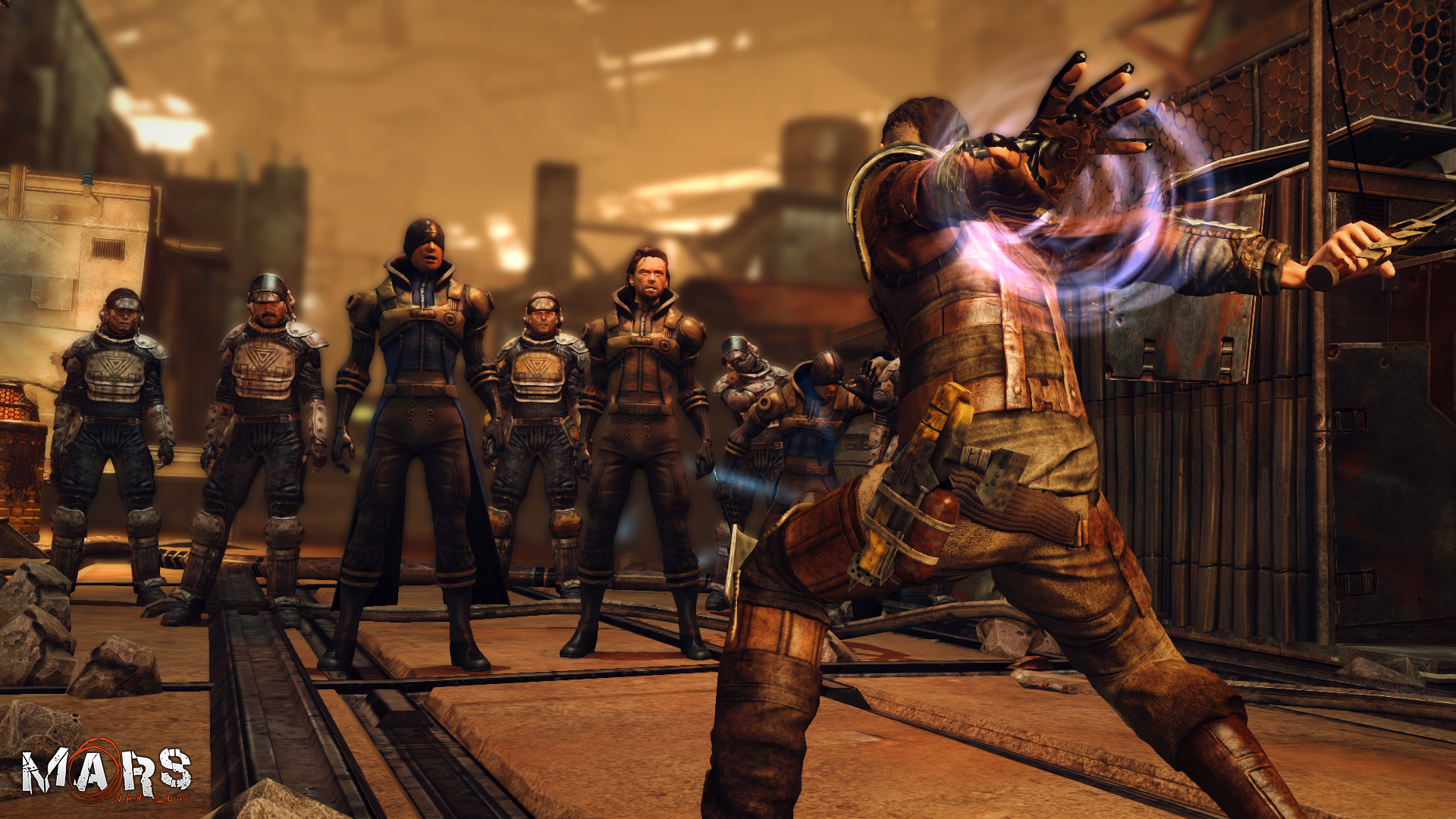 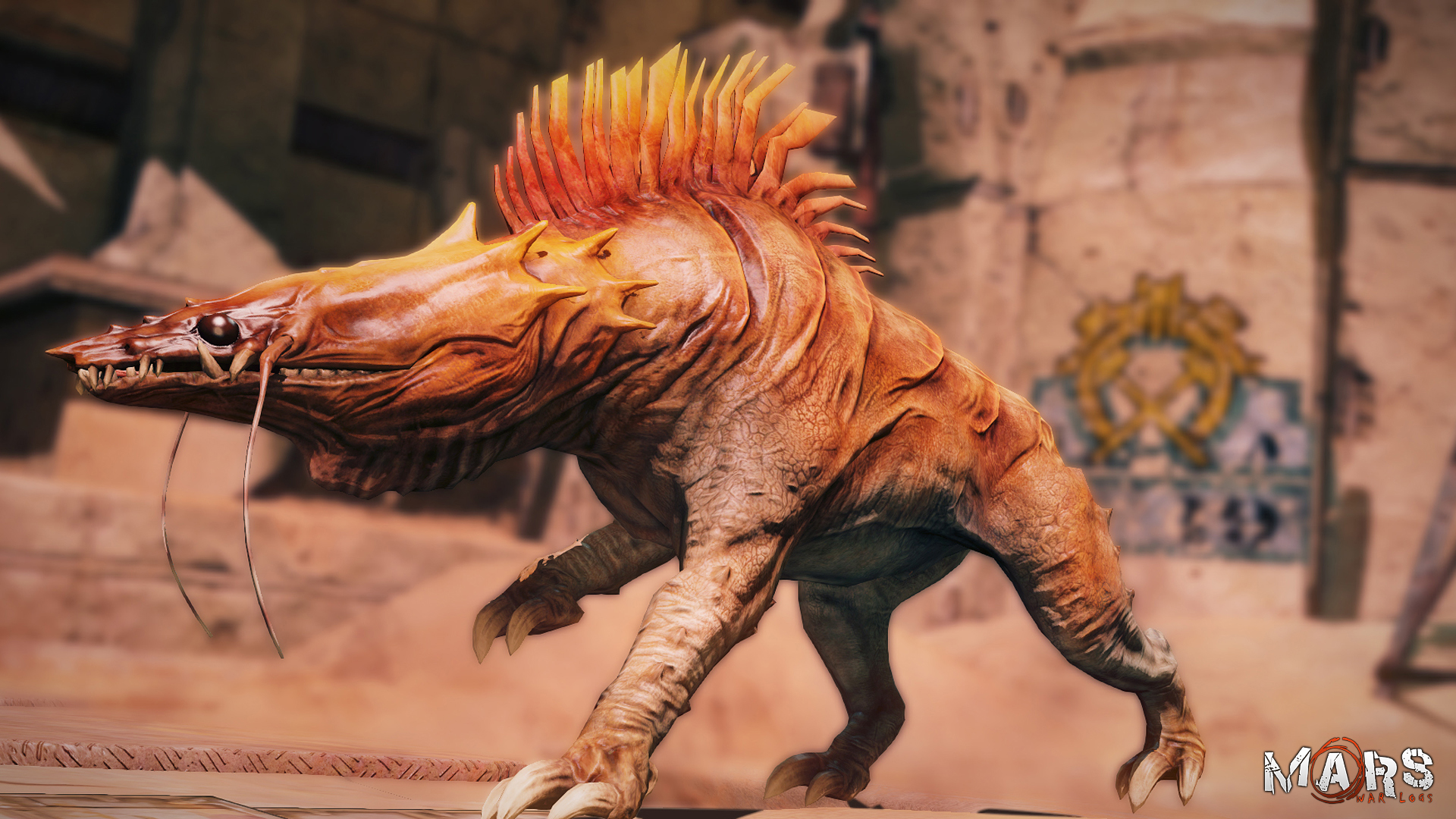 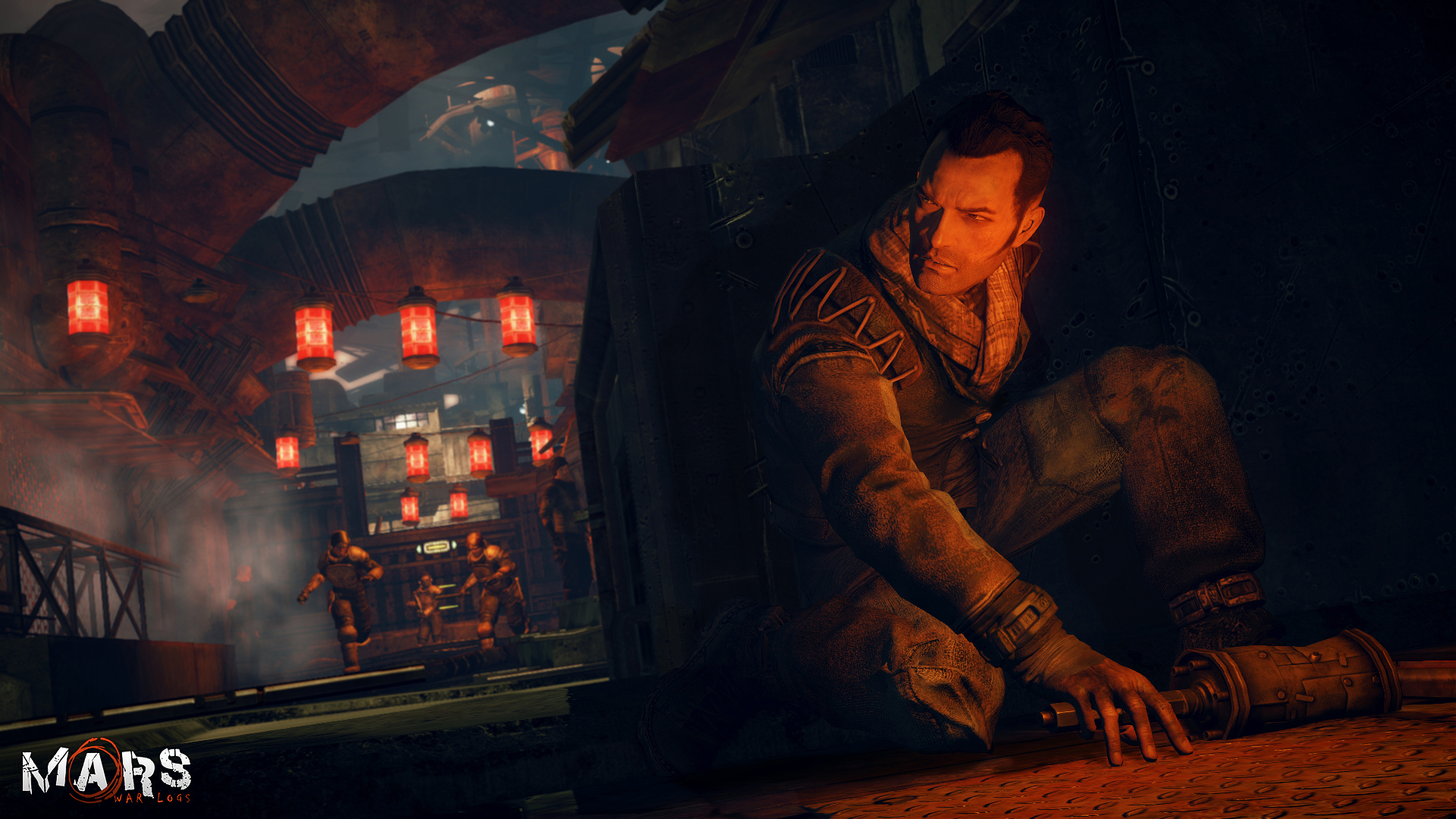