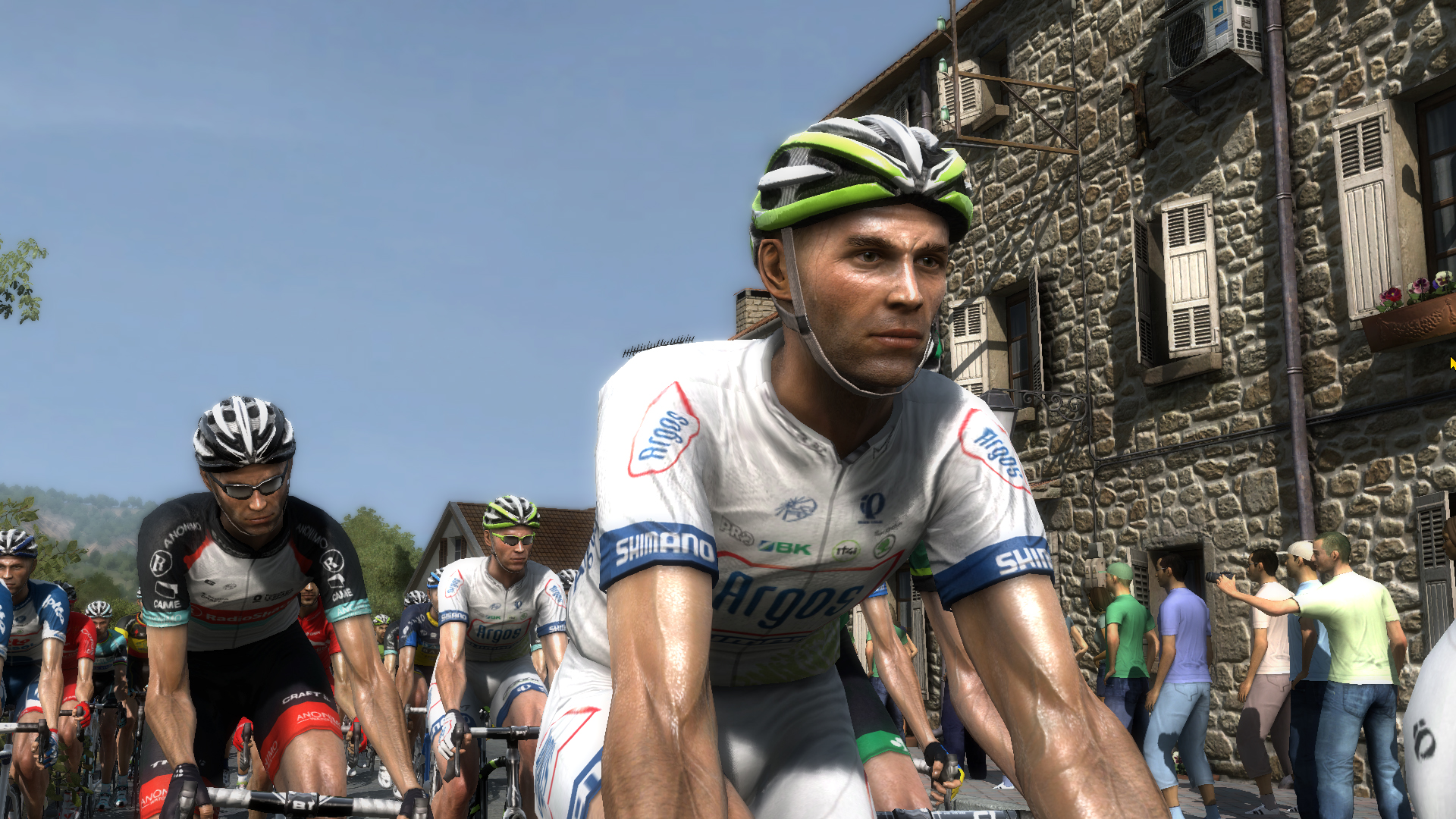 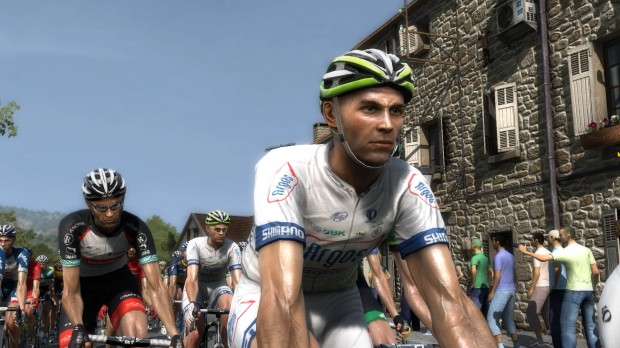 With the 100th edition of the Tour de France, an exceptional season awaits all cycling fans!

We are pleased today to unveil the 4 first screenshots of Pro Cycling Manager 2013 and Tour de France 2013 – 100th Edition, showcasing the richness and variety of scenic locations that will be seen in these 2 remarkable games. From Corsica to the Champs-Elysées, exceptional races will be featured this year in these cycling games developed by Cyanide Studio.
While Pro Cycling Manager 2013 will be sure to please all fans of simulation with its many new features and improvements, Tour de France 2013 – 100th Edition will offer players on PS3 and Xbox 360 consoles a fully renewed and overhauled gameplay and an improved graphics engine, in response to players’ expectations and requests.

We will unveil much a lot more information on both games in the months to come. In the meantime, we invite you, through these 4 images, to project yourself in July, at the heart of this legendary summer race which will go down as a milestone in the history of the Tour de France! 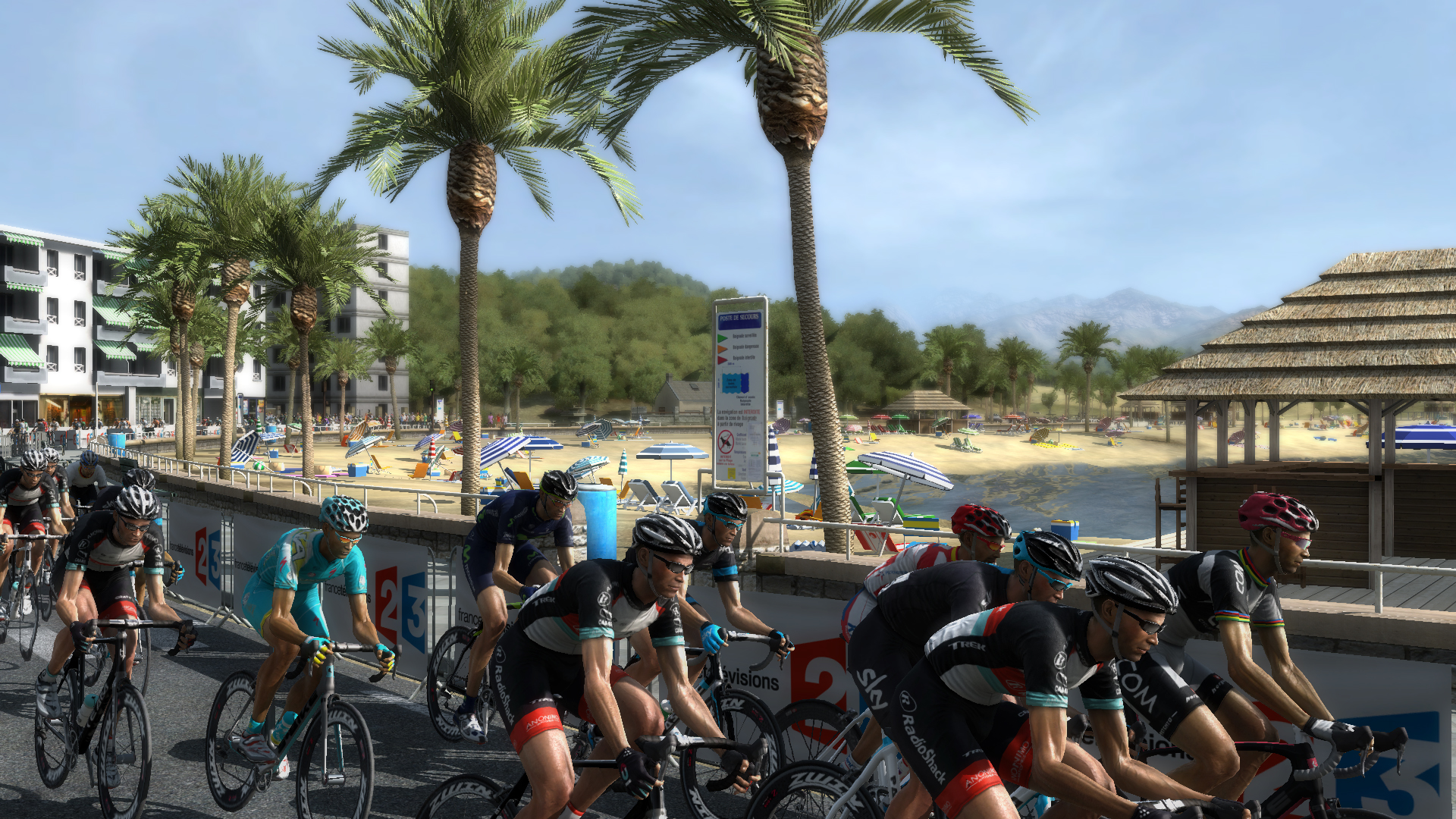 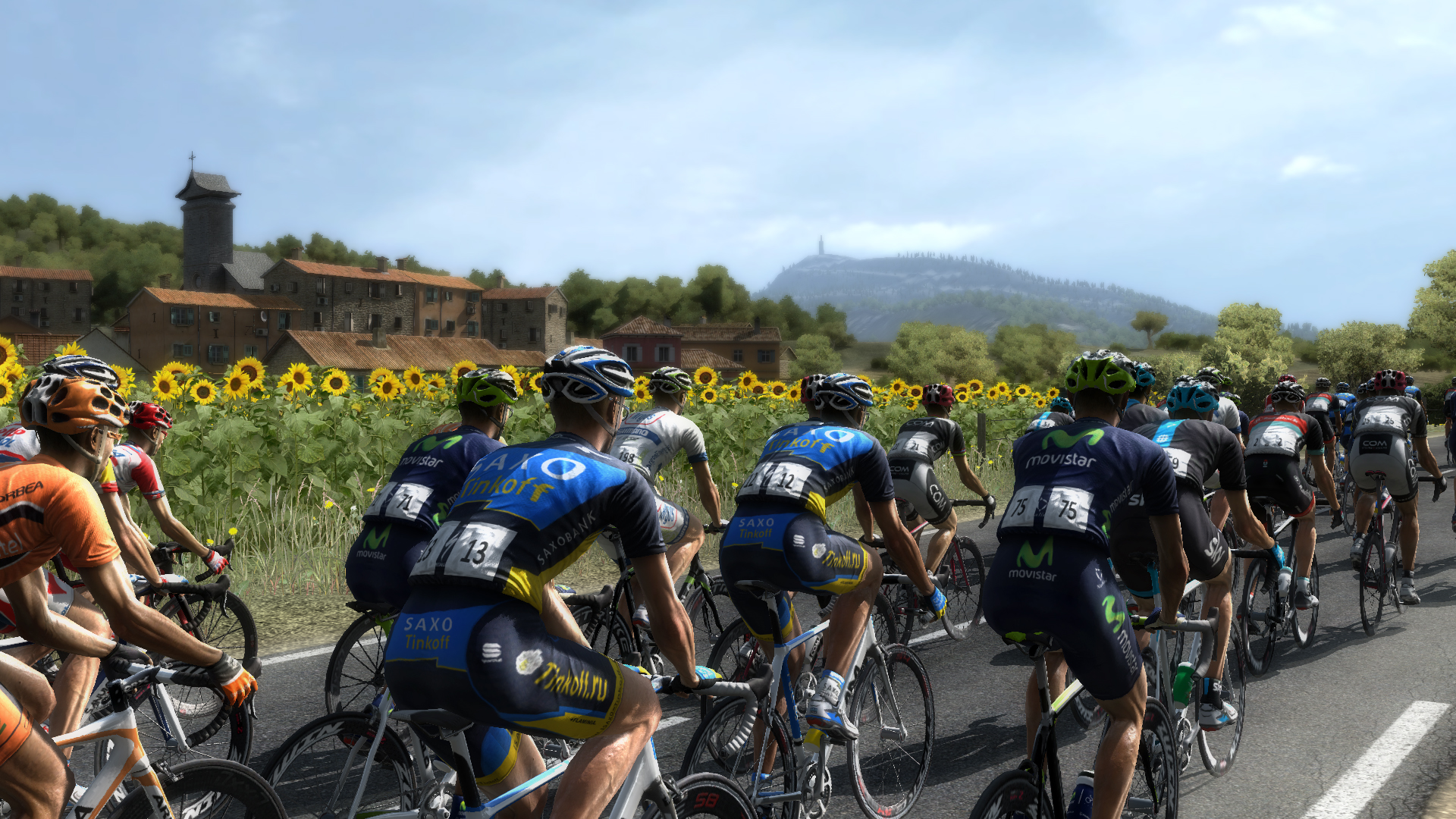 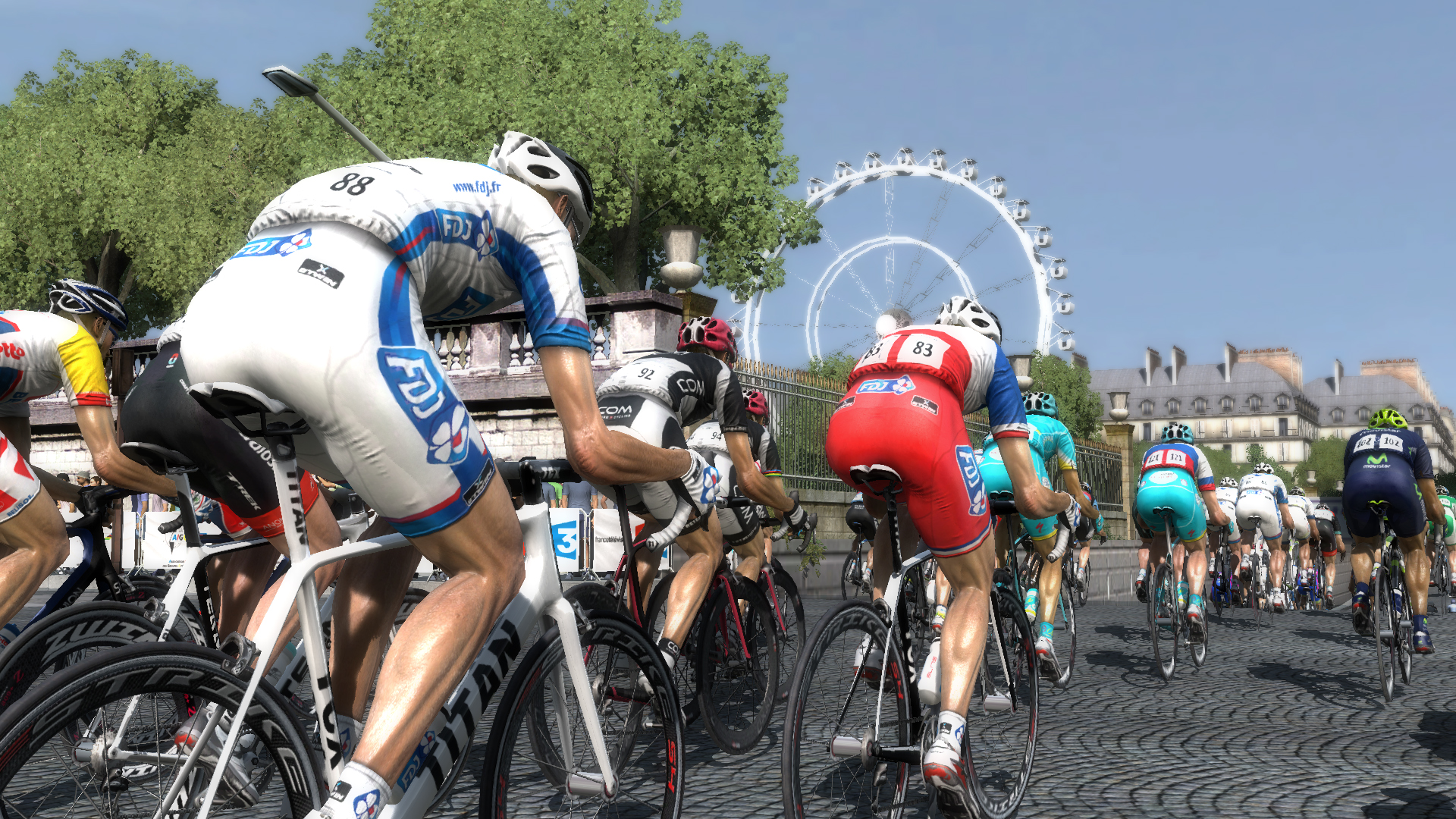