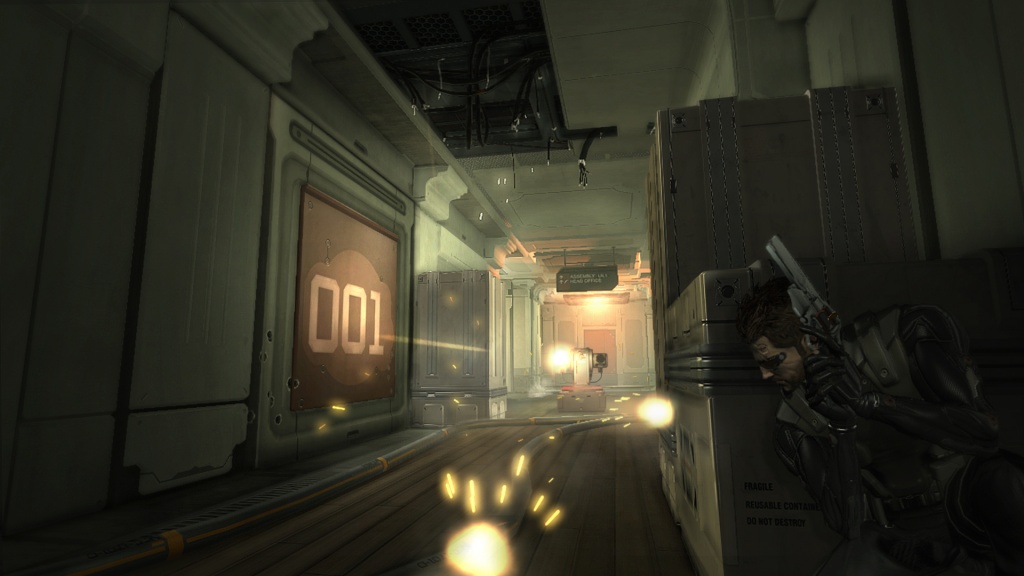 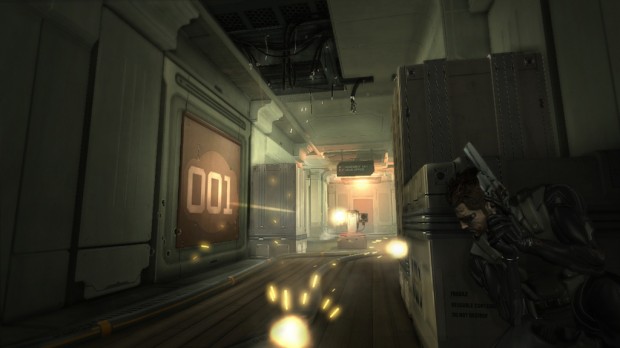 Praised for its in-game art and cinema-quality storyline, DEUS EX: HUMAN REVOLUTION has garnered critical acclaim from the media and consumers alike since its original release in August 2011. In DEUS EX: HUMAN REVOLUTION, the year is 2027– a time of great innovation in neuroprosthetics, but also a time of chaos, conspiracy, and social divide. Adam Jensen, a man cybernetically augmented against his own choice, finds himself in the middle of a mysterious, global plot to which he holds the key. By offering players vastly different ways to play, DEUS EX: HUMAN REVOLUTION challenges the foundation of gaming and provides an immersive experience where every choice has a lasting consequence.