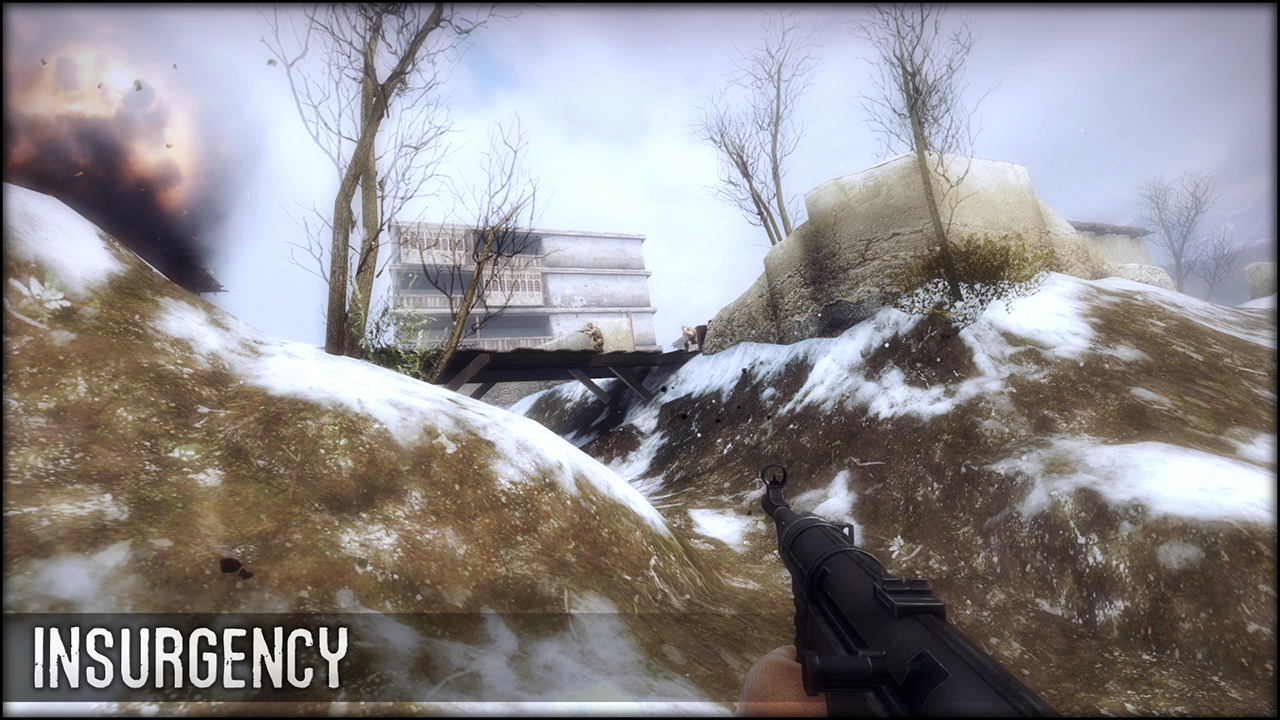 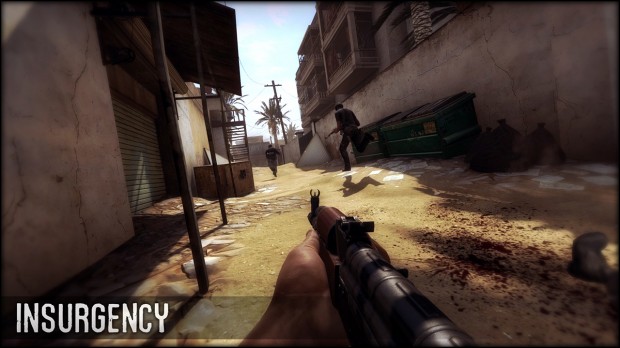 New World Interactive, the people behind the upcoming tactical, online shooter Insurgency have announced a big update to their “early access” build of the game.

Following up with community feedback, new additions include:

Players can join the “Early Access” by going to the INSURGENCY site at: www.playinsurgency.com. 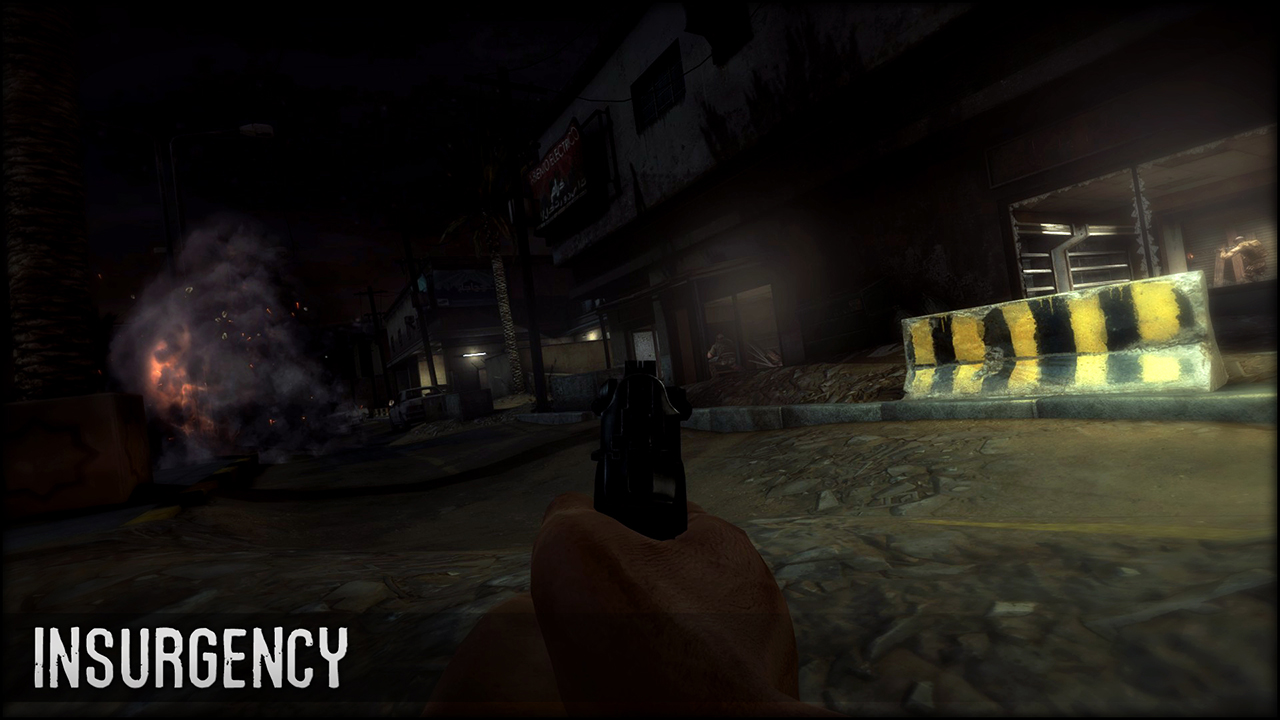 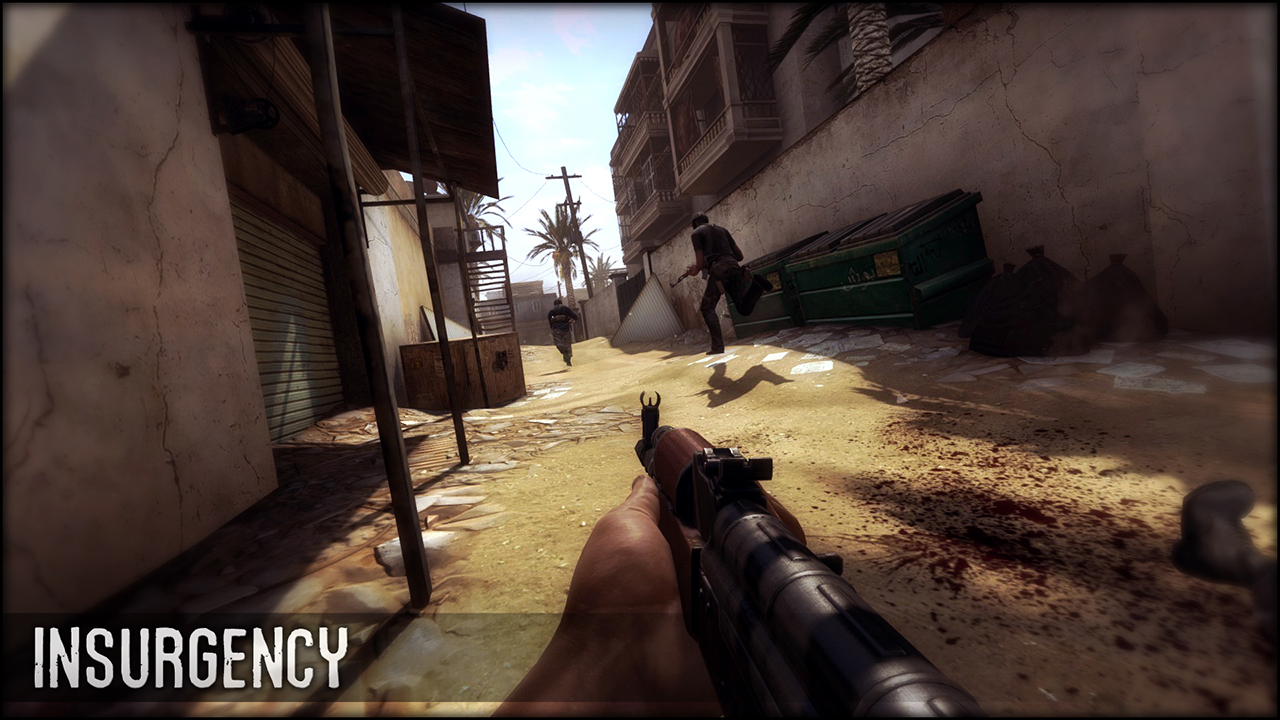