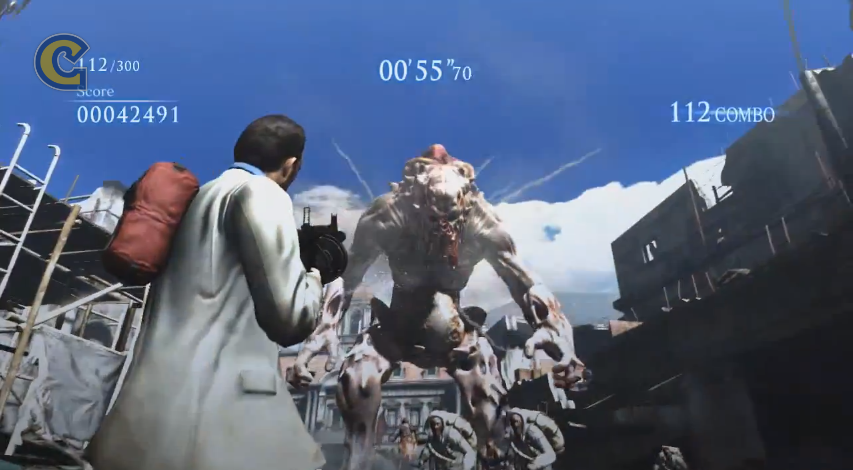 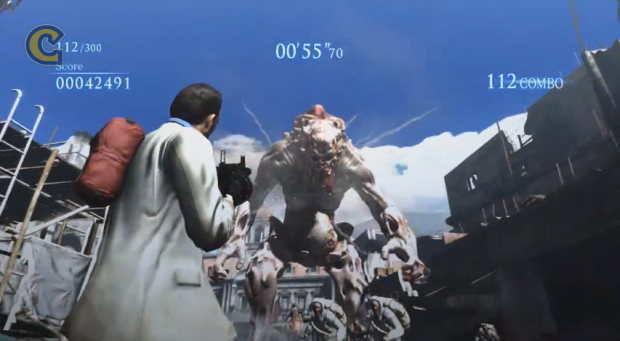 Capcom has released a new video showing off some of the gameplay from their Resident Evil 6 / Left For Dead 2 crossover game mode. The No Mercy game mode will be released, for free, on April 5, 2013.

With the PC version of Resident Evil 6 launching today we have the first video showing Left 4 Dead 2’s Survivors and Special Infected Zombies in the game available right now on our press site. As announced last week, four of L4D2’s Survivors – Coach, Nick, Ellis and Rochelle – will be playable characters in the PC exclusive Mercenaries No Mercy mode, with The Witch and Mini Tank appearing as additional enemies for players to take down regardless of whether a character from Left 4 Dead 2 or Resident Evil 6 is chosen. This new and exclusive content is free and will automatically be downloaded in the background to all owners of the PC version of Resident Evil 6 from April 5.