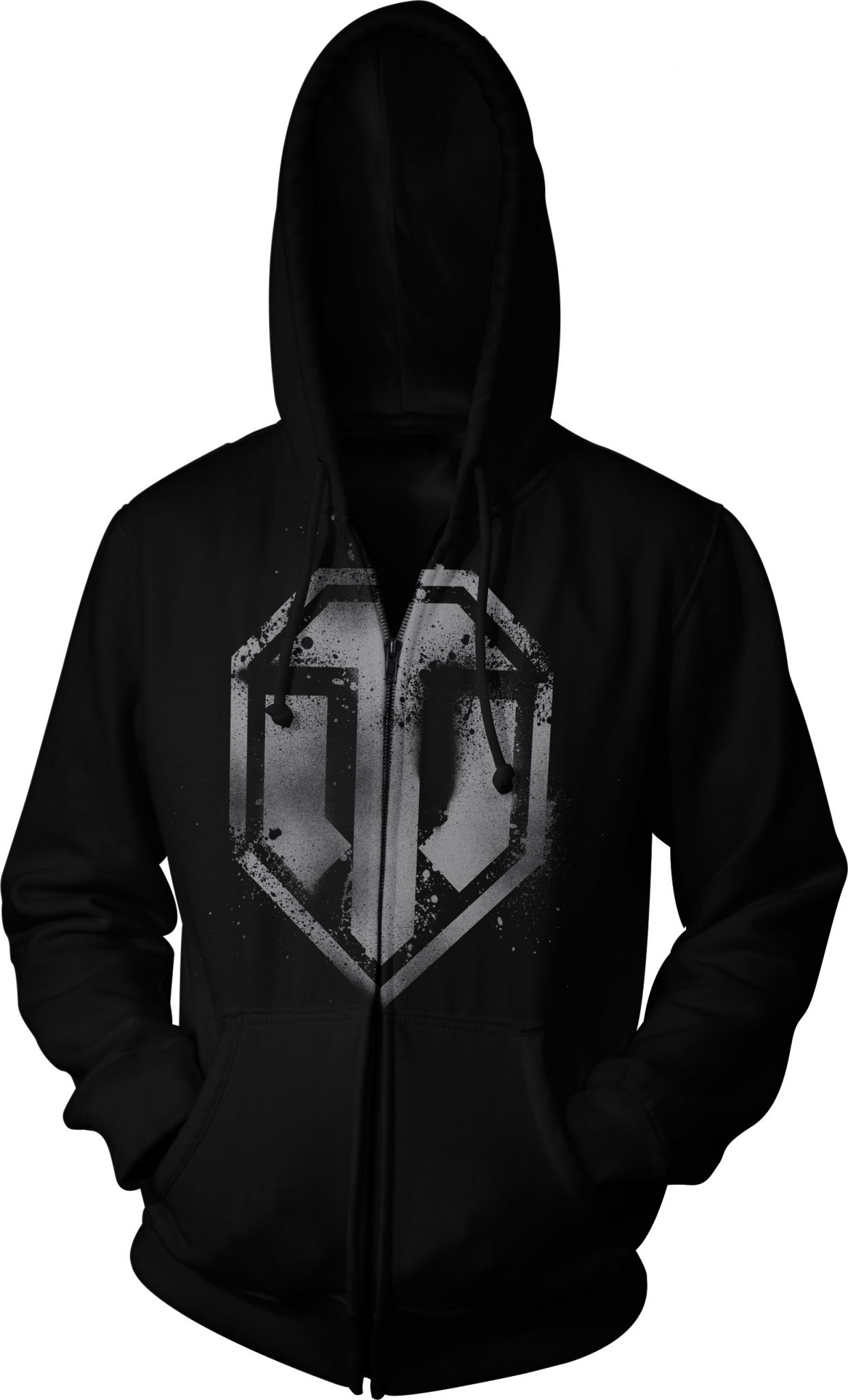 Wargaming and J!NX Sign Licensing Deal for World of Tanks 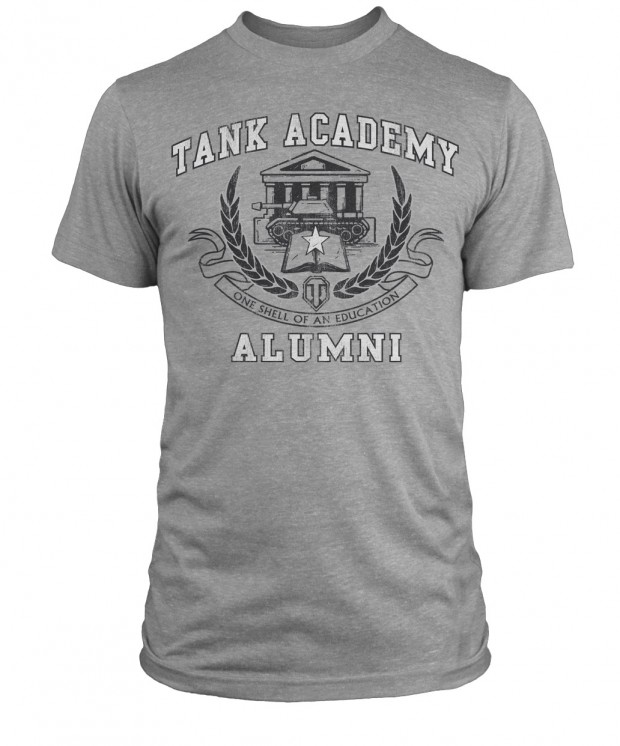 PARIS, March 21st, 2013 – Wargaming announced today that a global* licensing deal was signed with J!NX, the unique video game-inspired clothing brand for gamers and geeks. The famous multi-awarded game World of Tanks will appear in the apparel and accessories products from the well-known clothing company.  World of Tanks has a large global community and fan base with more than 55 million registered users.

The World of Tanks licensed product range will include apparel, accessories and other “must haves” and will be available in late March 2013. These branded items will be available broadly through mass-market retailers and department stores, online stores and specialty retailers.

“Since the first moment we played World of Tanks, the J!NX crew has been eagerly pursuing the opportunity to work with Wargaming,” said Sean “J!NX” Gailey, co-founder and chief creative overlord of J!NX.  “The extensive history, strategy and amazing art style surrounding World of Tanks makes for the ultimate creative playground for clothing.  As players ourselves, we look forward to creating unique clothing that truly resonates with the passionate and loyal community.”

“Teaming up with J!NX allows our players to enjoy and express their passion for World of Tanks, even when they’re away from their PC,” said Frederic Menou, General Manager at Wargaming Europe.  “It is a complete fit to our strategy to further extend the experience of World of Tanks, and J!NX is the perfect partner choice as they have the pulse of the market. Their creativity and brand are recognized by gamers around the world – a great match for our game which is played in more than 205 countries.”

About World of Tanks

World of Tanks is the first and only team-based, massively multiplayer online action game dedicated to armored warfare. Throw yourself into the epic tank battles of World War II with other steel cowboys all over the world. Your arsenal includes more than 300 armored vehicles from United States, Germany, the Soviet Union, France, Great Britain and China, carefully detailed with historical accuracy.

Join World of Tanks at: 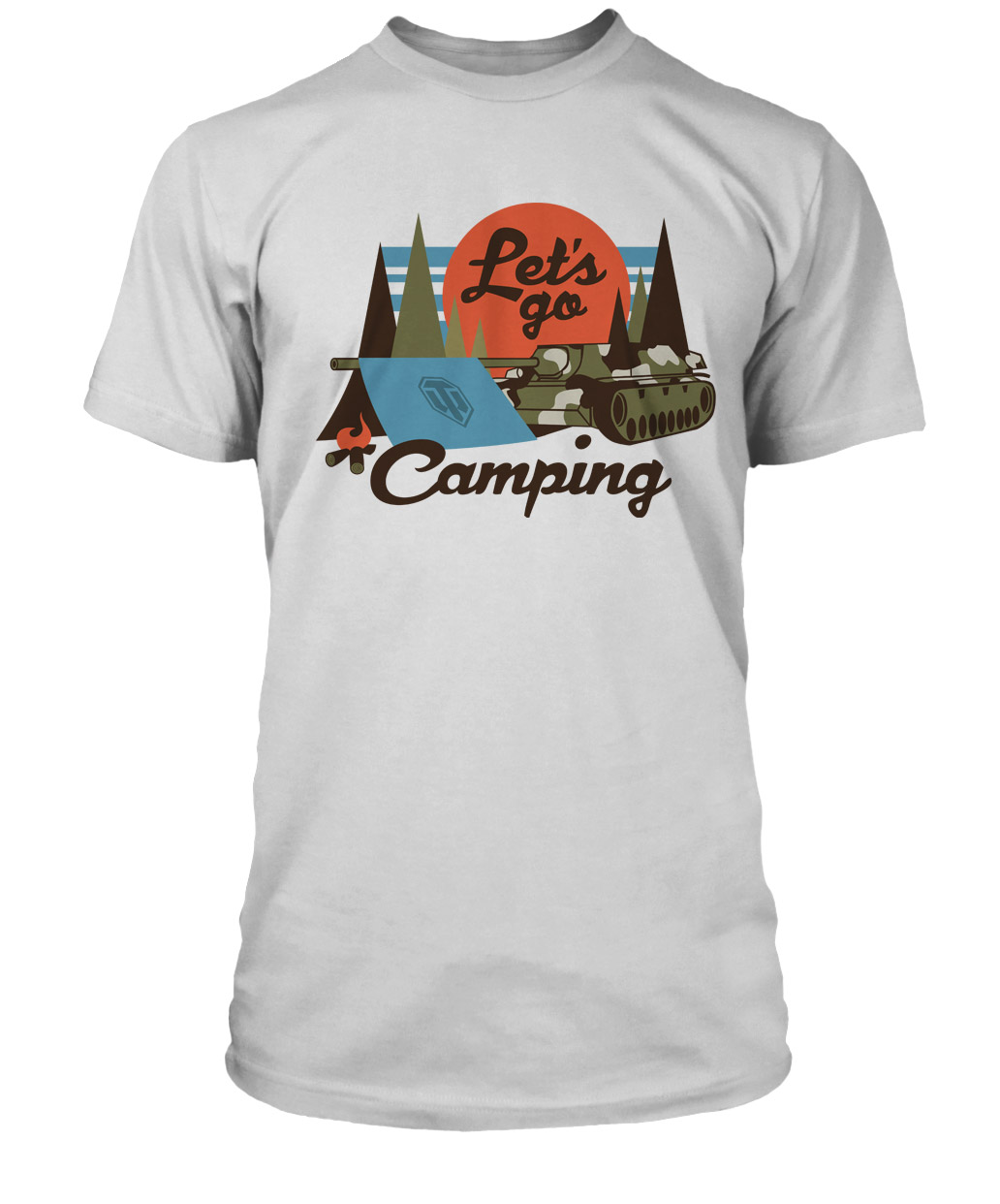 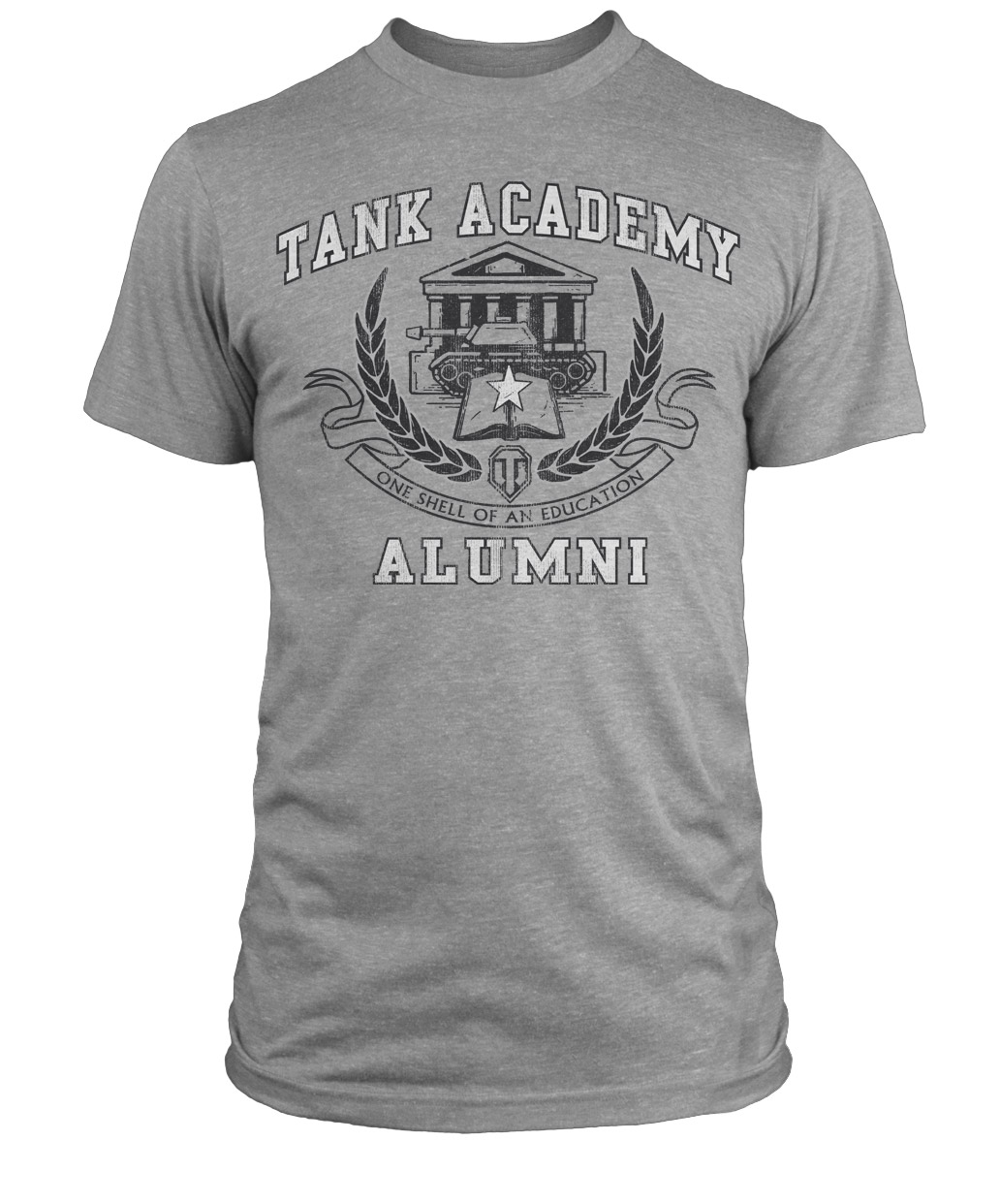