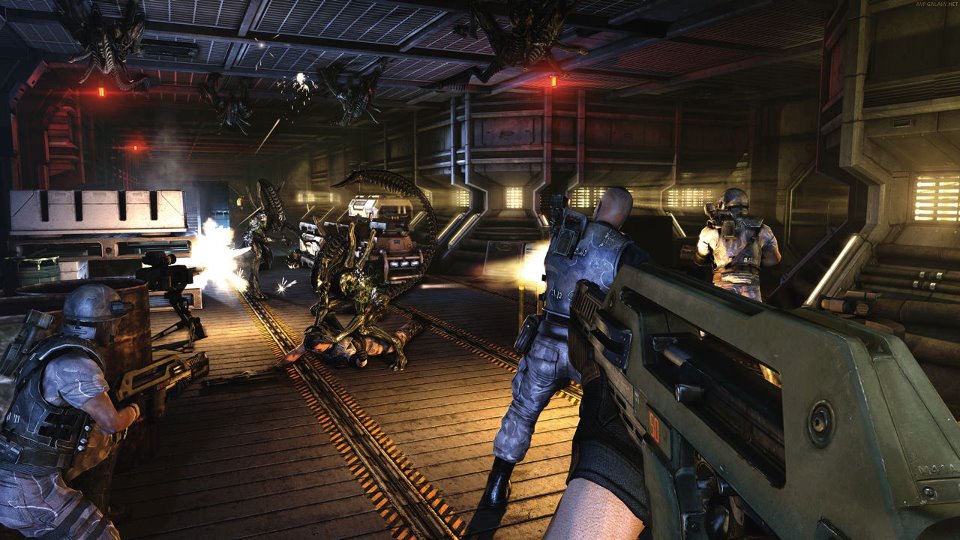 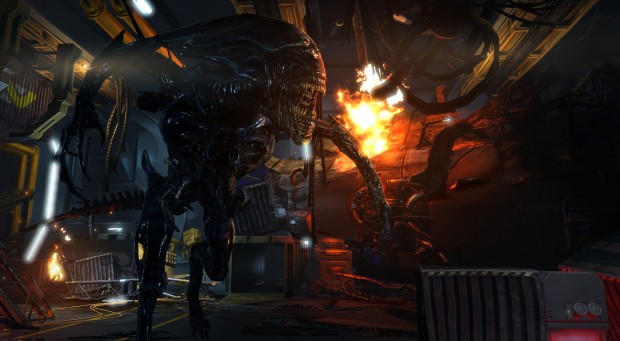 Looks like PC gamers upset with the lackluster visual quality of Aliens: Colonial Marines won’t have to wait much longer for some relief. Sometime in the next week, Gearbox Software will be releasing a “rather large” update for the game which will include improved textures and other visual improvements. Crossing my fingers we get a final product similar to the game demo we were shown at E3!

Thanks for all the feedback!

The PC update is currently in the final stages of testing and expected to roll out within the next week.

This update contains the changes that were in the recent update for the Xbox 360 and PlayStation 3 versions, along with some additional changes that will be part of future updates for the Xbox 360 and PlayStation 3. This update also includes several PC-specific changes, notably: improved texture resolution, various visual improvements, the addition of a mouse smoothing option, and some fixes for PC-only crashes.

As this update is rather large, those players with limited or bandwidth-capped access may want modify their auto-update settings by right-clicking Aliens: Colonial Marines in their Steam Library, choosing Properties and selecting the Updates tab.