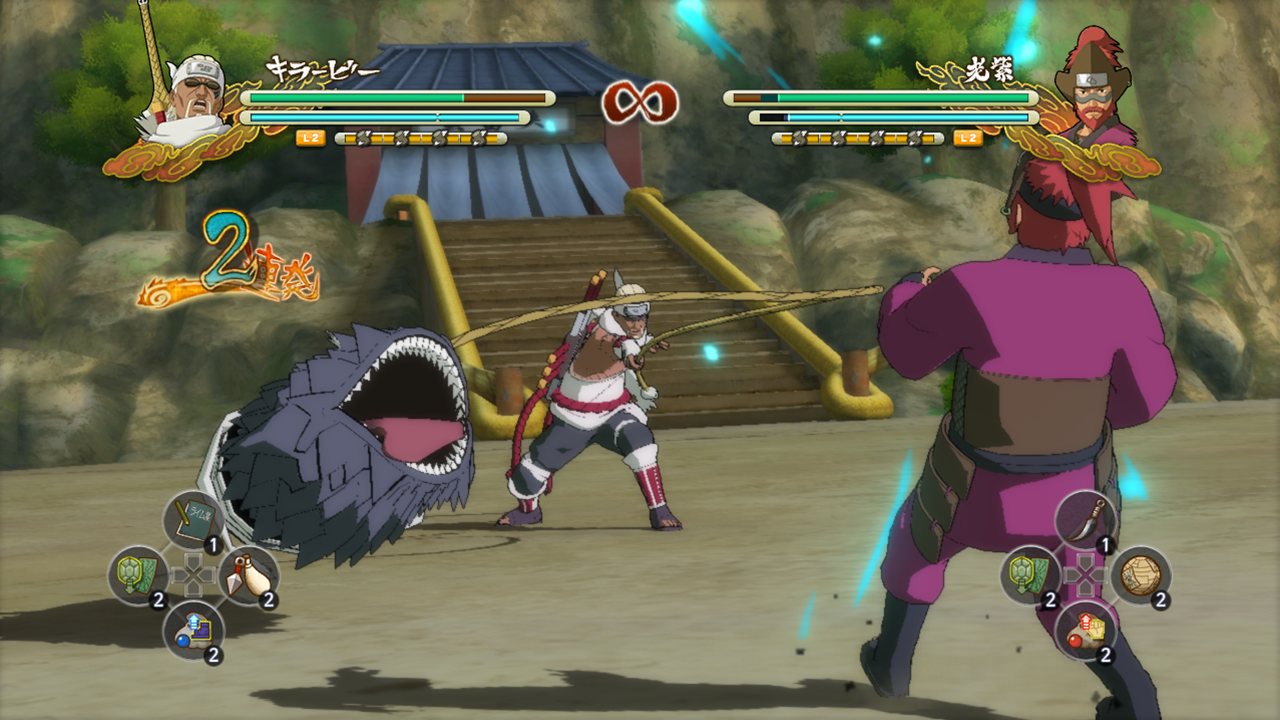 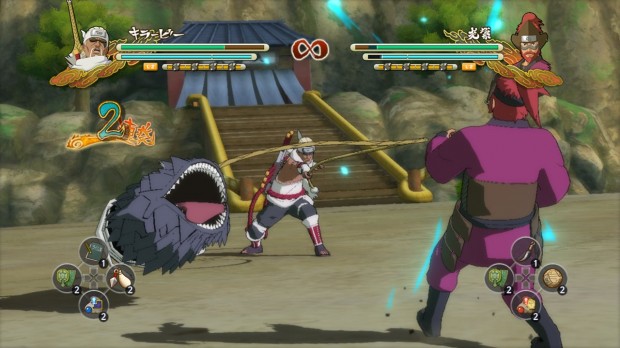 The new Naruto Shippuden: Ultimate Ninja Storm 3 from Namco Bandai and CyberConnect 2 has been released and we once again delve into the heady and rich world of Naruto. Will the game live up to past entries in the series and, more importantly, pay respect to hardcore Naruto fans looking to bring their favorite anime series to their game console? Read on to find out!

Naruto Shippuden: Ultimate Ninja Storm 3 does a very good job of explaining the events of the Naruto Shippuden anime’s “Fourth Great Ninja War” via lengthy cutscenes. While still a lot to digest, the way the narrative is handled in this title makes it so that even non-fans can catch up and figure out what’s happening in the game’s storyline. Still, if you have never been exposed to Naruto before playing the game, you will not be an expert after completing it – there is just too much content in the Naruto universe for that.

Visually, this is the first Naruto Shippuden game that has properly captured the look of the anime in its very fluid animation system and overall style. The sound design in Naruto Shippuden: Ultimate Ninja Storm 3 is very good and even the voice acting is great – especially when the Japanese voice cast option is enabled. Fans of the OVA will love this.

The single player “Ultimate Adventures” game mode is, on the average, a fun experience – however, many of the side quests that the player encounters seem pointless and lack any kind of “hook” that would make me go back and do others. As players go through the Ultimate Adventures mode, they will unlock characters that can be used in the game’s various free-for-all battle modes as well as have to decide whether or not they want to undertake the “legendary” or “hero” path. This decision alter’s the campaign’s difficulty – with the legendary path being much more difficult. However, with that difficulty comes rewards that can be useful in later fights.

Speaking of unlocking characters, Naruto Shippuden: Ultimate Ninja Storm 3 features up to 88 playable characters. Fans of the series will get a non-stop kick out of pitting various characters against each other – especially given the beautiful way that the animation looks like it was pulled from the anime series. The biggest hurdle for casual fighting game fans will be learning the various moves for each character. This is not a fighting game where you can sit back and mash buttons. You will need to learn to use your various moves to defeat your opponents.

Overall, Naruto Shippuden: Ultimate Ninja Storm 3 is an excellent foray into the Naruto universe and will keep fighting game fans occupied with 88 characters to pit against one another. Fans of the anime series will also be pleased, as it faithfully recreates the look and feel of the cartoons.