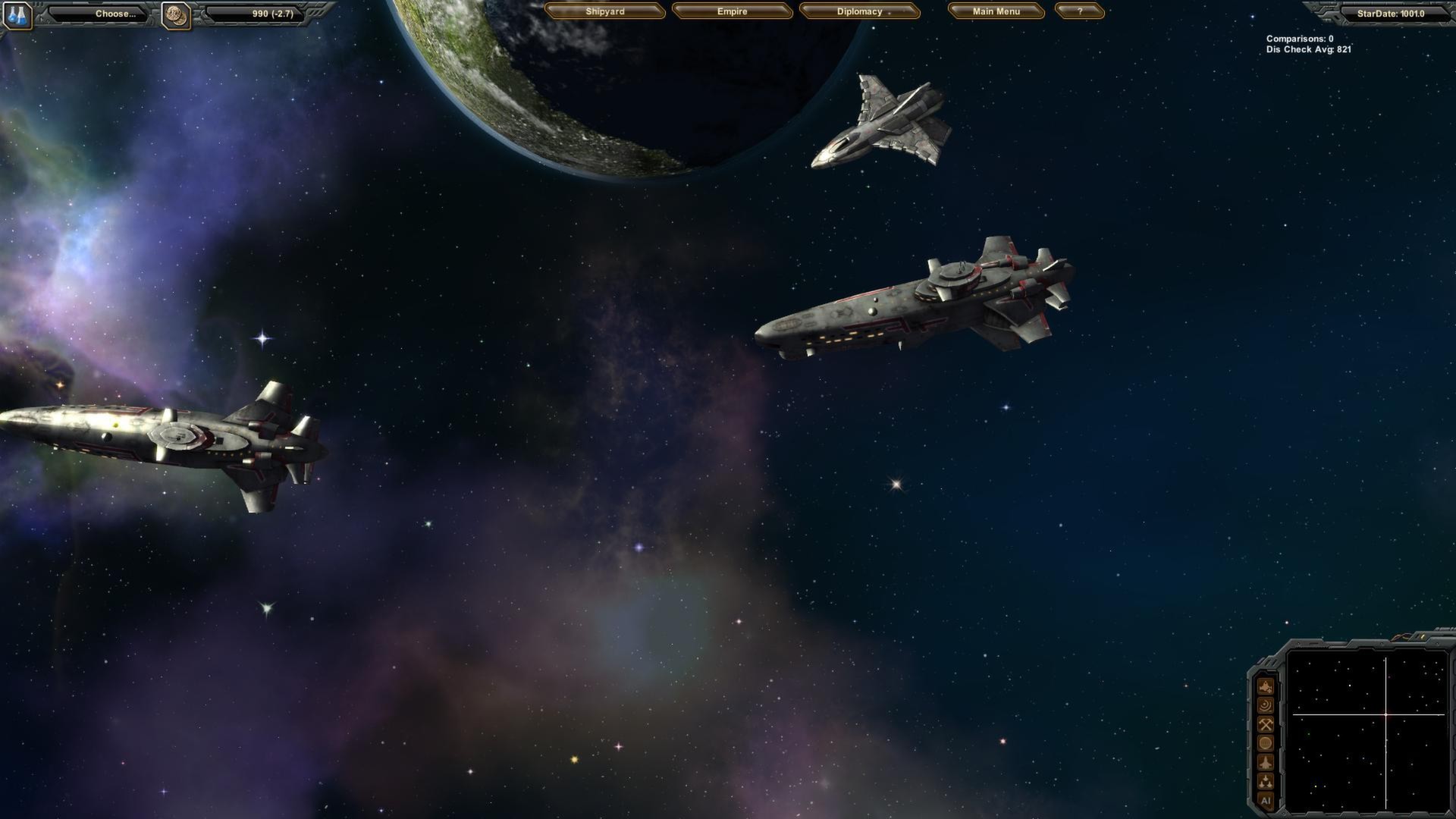 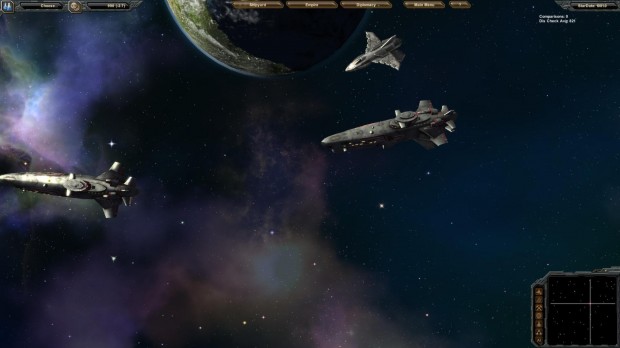 Haarlem, The Netherlands – March 11, 2013 – Videogame developer Zero Sum Games and publisher Iceberg Interactive announced today their hugely anticipated 4x space strategy gameStarDrive is now playable in Beta on Steam. Throughout the Steam Beta stage, StarDrive will be available at a 15 percent discount (pre-order and play now), StarDrive also made the best-seller list on Steam this weekend.

As an appetizer for the beta launch, Iceberg has released an official teaser trailer. The trailer illustrates the action and dynamics, giving gamers new insights into the game. The video can be streamed at the Iceberg Youtube channel.

“After years of creating this game we are finally ready and hugely excited to be entering the beta stage on Steam,” Zero Sum Games CEO Daniel DiCicco says. “We are hungry for the feedback of the seasoned 4x gamers that have been following development. The game is still evolving and with the help of our fans it will only get better, while at the same time we are confident they will have a blast with StarDrive as it is now!”

“After having been in QA testing for over four months, we have a polished beta build, ready for the masses of fans who have been waiting patiently for this day,” Iceberg Interactive CEO Erik Schreuder adds. “StarDrive will challenge experienced 4X players and let them re-live the golden days of grand space strategy games. This is going to to be a very special occasion, when a guy who had a dream finally unveils his masterpiece, having dedicated so much to see it come to fruition.”

More information about the game can be found on the official StarDrive Website: www.stardrivegame.com/