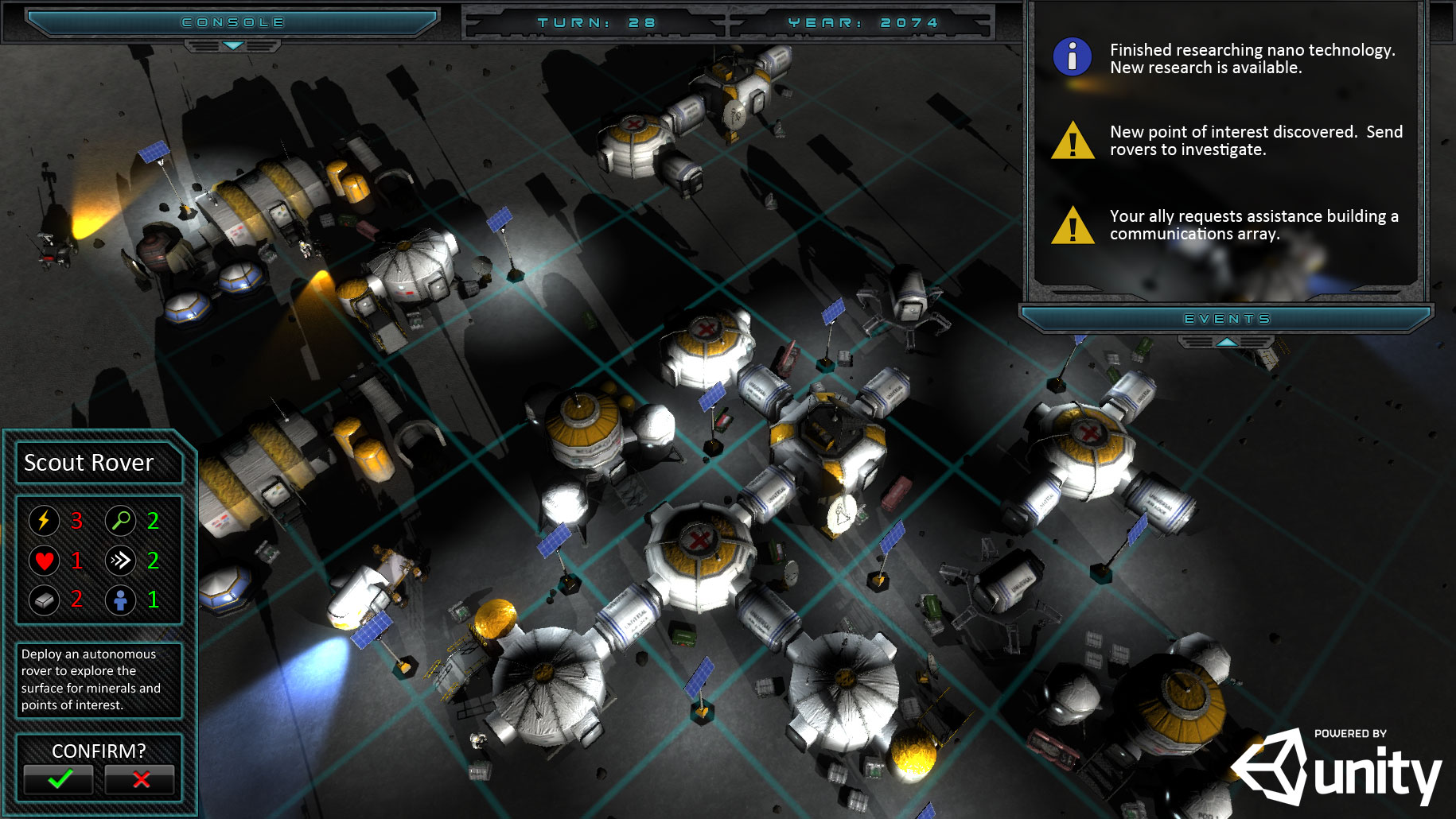 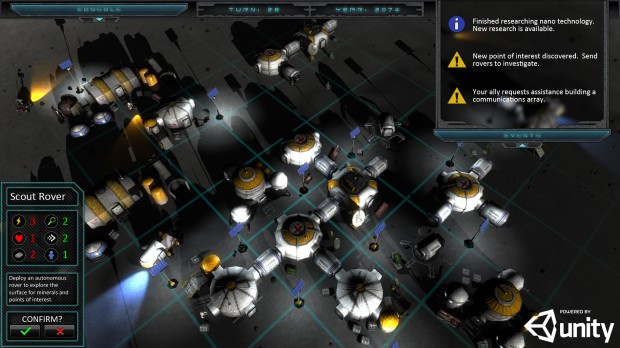 Scottsdale, AZ, March 11, 2013 – Industry vet Joe Ybarra and his new studio Joe Got Game have announced their debut title, Shackleton Crater is live on Kickstarter. You can check out the project page here.

A uniquely fast-paced strategic simulation, Shackleton Crater brings to life the exploration and colonization of the southern pole of the moon across a one-hundred year period beginning in the near future.

Using actual lunar mapping data and satellite photos in concert with the Unity 3D engine, Shackleton Crater offers an ultra-realistic, finely detailed background to the player’s efforts to reach the moon. Players will also be tasked with the managing of basic resources in the face of incredibly unforgiving physical conditions, building a thriving habitat, and later – missions to explore the far reaches of the lunar surface.

“After many years of setting up new studios   including Electronic Arts – under the private investor and venture capital model,” Joe commented, “I’ve been equally impressed with how the Kickstarter people have made crowdfunding so accessible, and with how fans of great game projects have participated in the process in such large numbers.”

Joe Got Game’s Kickstarter includes a variety of rewards: digital downloads (initially with Beta releases), plus T-shirts, limited edition posters, licenses for two future expansion packs and much more. Joe went on to say, “We expect that the community will really appreciate the scope, realism and excitement factor of the Shackleton Crater design, as well as the opportunity to become part of the development process.”

Shackleton Crater will be offered for Windows, Android, and iOS operating systems and for a variety of mobile devices, and is targeted for first delivery in Spring, 2014.