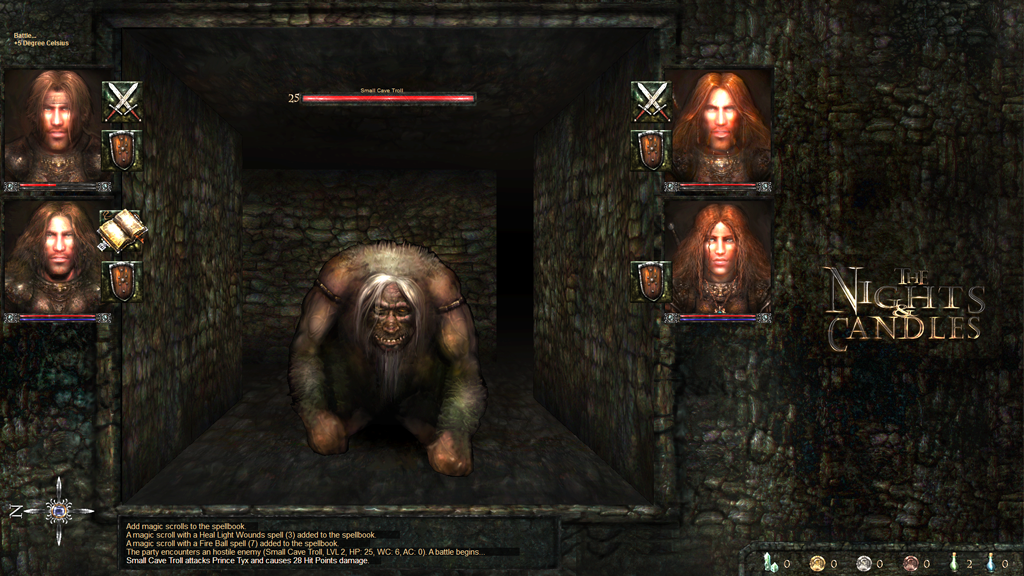 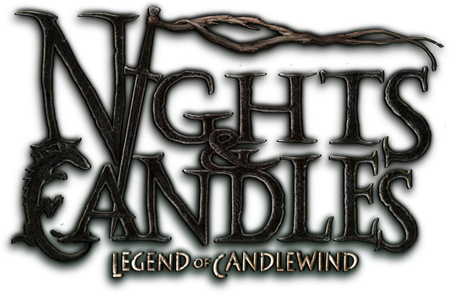 In Nights & Candles a shadow of insidious evil has fallen over the city of Candlewind as foul creatures prepare to step out of the shadows. Afraid that these dark forces will soon overrun their kingdom, the city’s council desperately assembles a group of fearless heroes to search for an ancient artifact hidden in the deepest dungeons of the Frost Mountains, an artifact that could be their salvation.

Commenting on the creation of The Role Playing Company and its first two releases, Stefan Berger, Head of Business Development at UIG said, “This is a company specifically designed to cater to fans of so-called ‘old school’ RPGs beginning with Realms of Arkania – Blade of Destiny and Nights & Candles. This is an exciting new label that will release many more great role-playing games over the coming years, so lovers of the genre should feel very excited as we are doing this for them.”

“The team behind The Role Playing Company not only have many years of working on role-playing games behind them, they are also passionate about the genre, so I’m convinced that with that kind of combination of expertise and knowledge they will successfully introduce Nights & Candles to expectant fans all over the world” added Kiril Hristanow, Managing Director of Atmosphere Entertainment Studios. 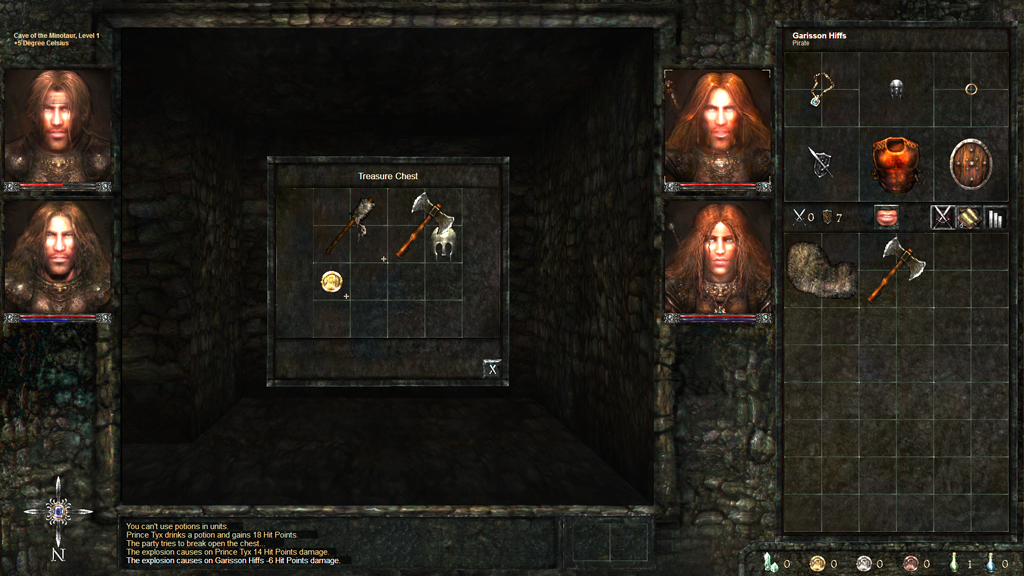 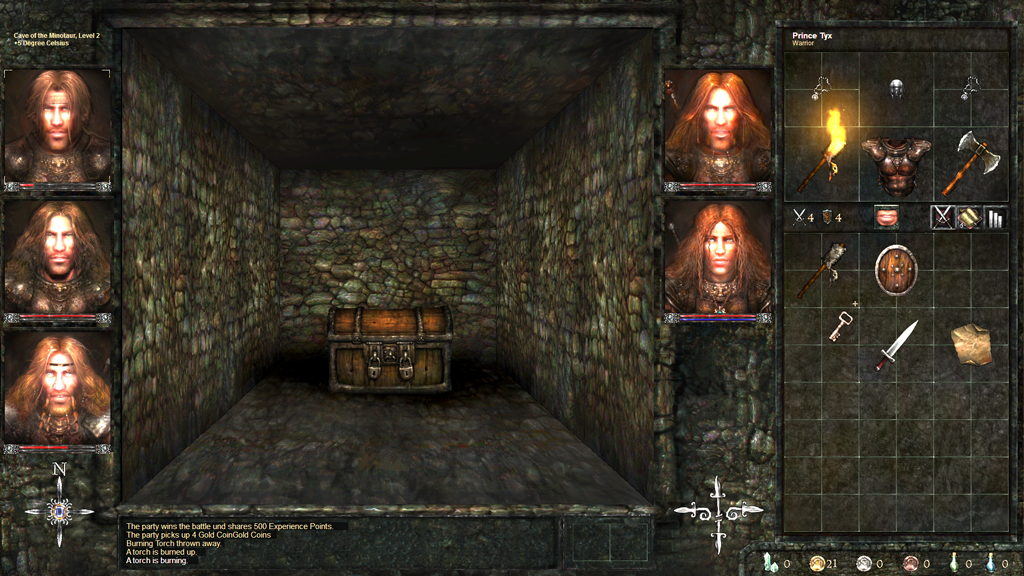