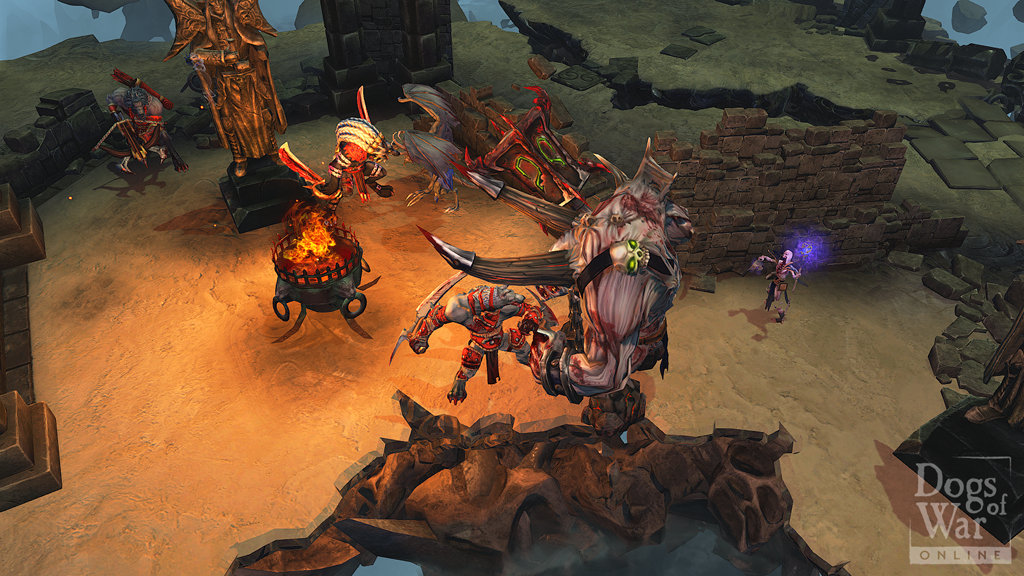 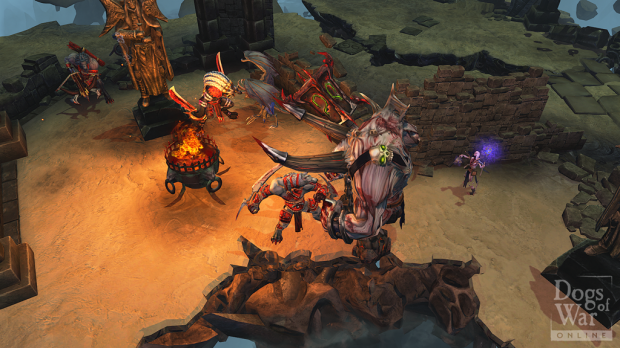 PARIS – Mar. 7, 2013 – Cyanide today unveiled images of Dogs of War Online, the free-to-play multiplayer game based on the universe of Confrontation. It will be released for PC in Q2 2013.

Dogs of War Online is a turn-based, tactical arena game with gameplay heavily influenced by the eponymous board game published by Rackham. Players are tasked with creating a squad of mercenaries made up of units of their choosing, and must send them to fight in fierce battles against other players. Movement and contact are based on a system of hexagonal boxes.

The player must also demonstrate leadership qualities and cope with frequent unexpected events related to the life of a mercenary company: desertion, tension between soldiers, and theft, among other problems.

To ensure that soldiers do not spend their free time ransacking the neighborhood, players will be able to send them on missions between battles and thus increase winnings.

Finally, each player will be able to customize existing mercenaries or grow armies by acquiring items and new units.

Set in a world where honor is an unknown concept, Dogs of War Online offers three armies at its launch: Ram, composed of undead minions, each one more sinister than the other; Lion, with its seemingly noble knights who are better known for their greed and deceit; and Wolfen, dangerous predators who consider every stranger their prey.

Today’s screenshots give a glimpse of a Confrontation between the Lion and Wolfen!

Planned for release in Q2 2013, Dogs of War Online is exclusively multiplayer and will be available for free.

For more information on Dogs of War Online, 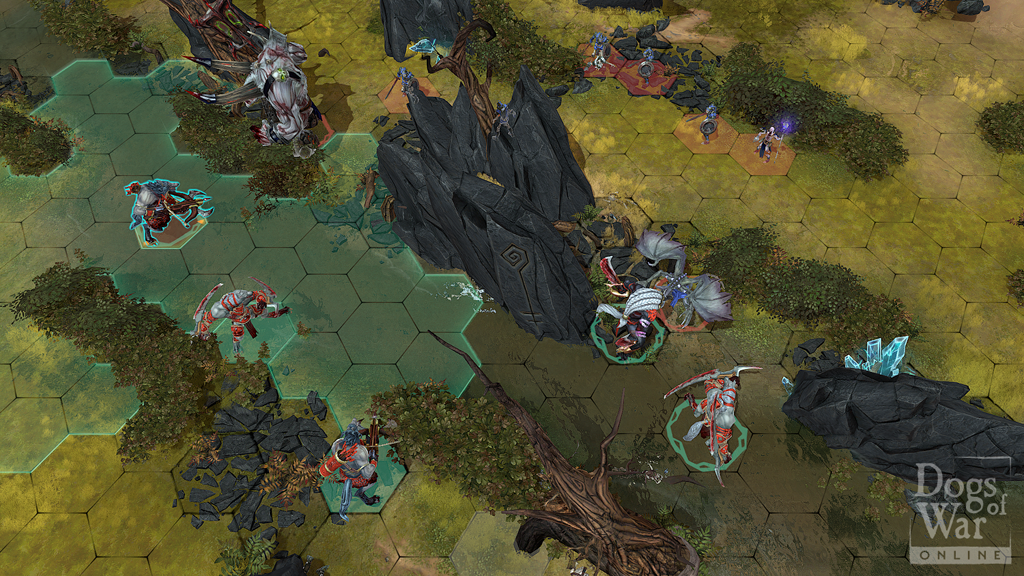 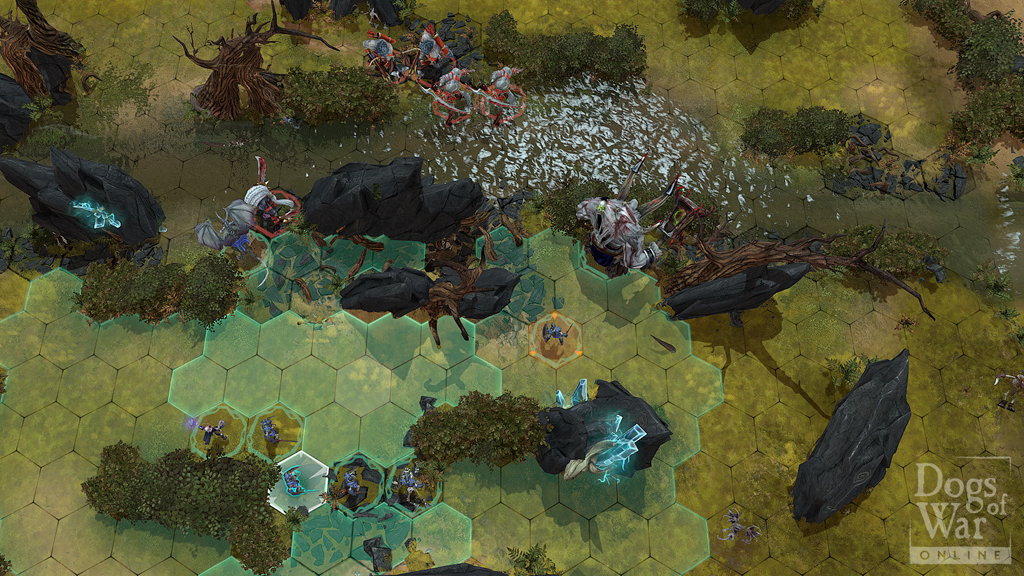 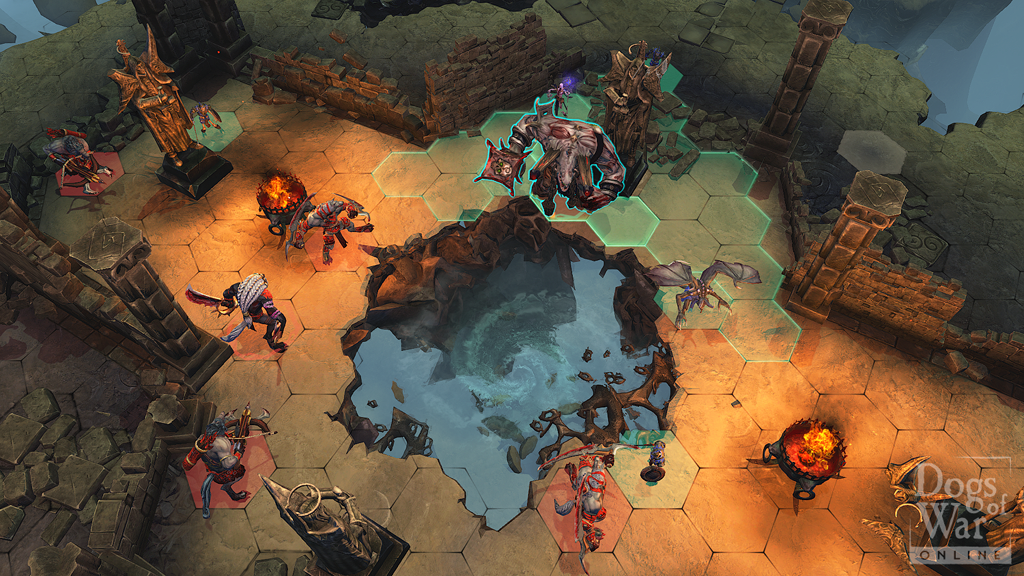 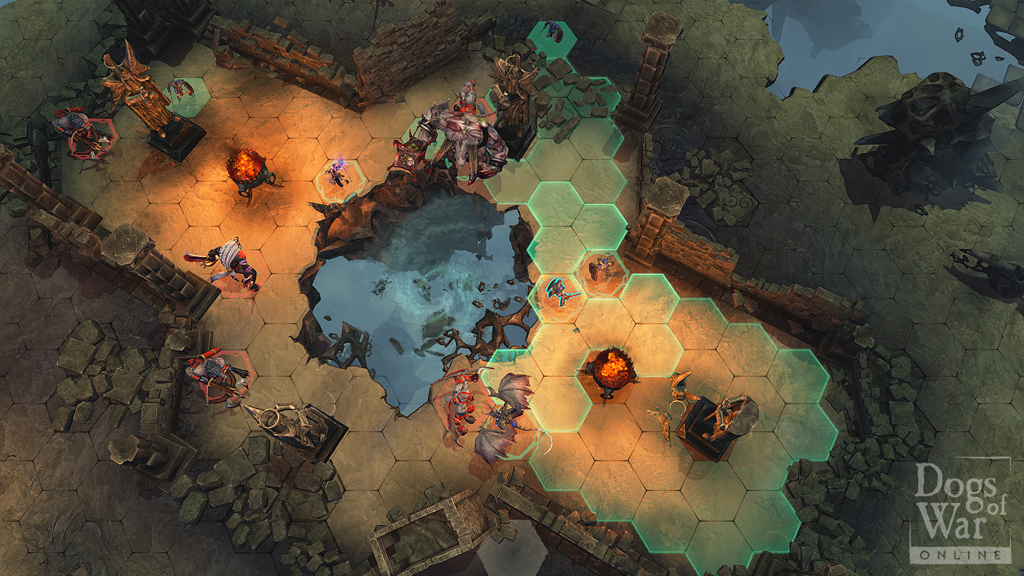 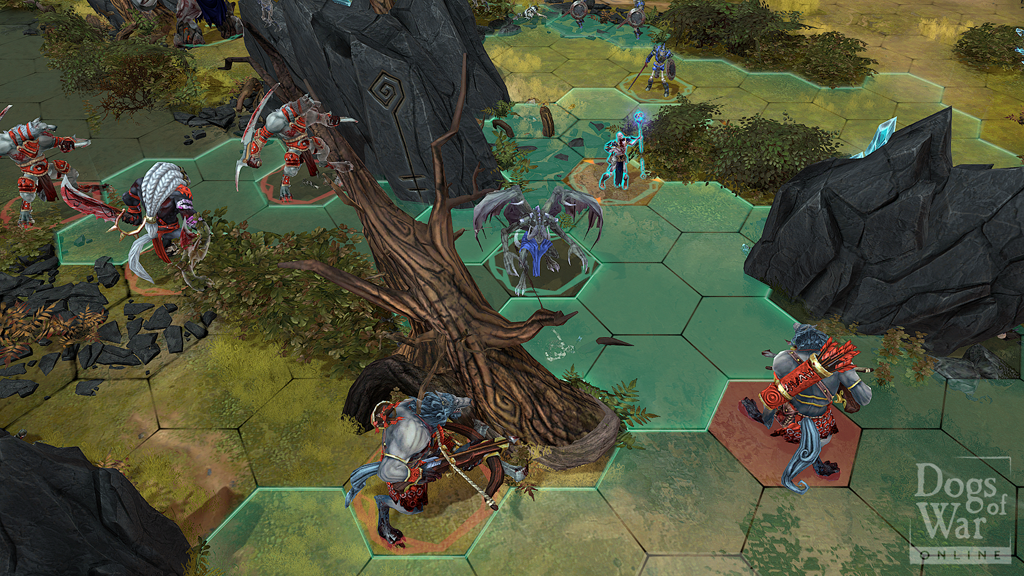