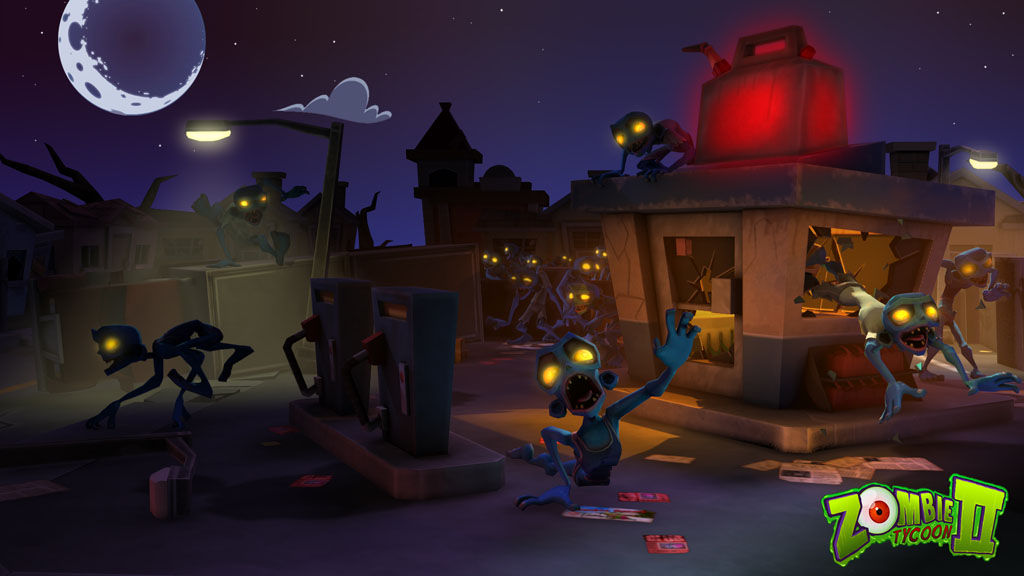 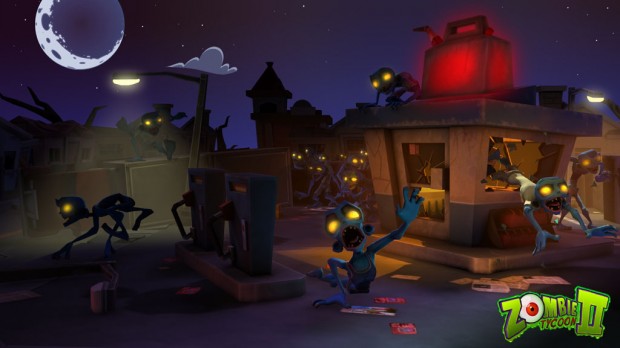 QUEBEC CITY – Mar. 6, 2013 – Today Frima Studio announces that the release date of Zombie Tycoon 2: Brainhov’s Revenge for the PS3 and PS Vita will be April 30th, 2013 in the US, May 1st in Europe and Asia. The sequel to 2009’s hit PS Minis title Zombie Tycoon, Brainhov’s Revenge expands on the hilarious RTS gameplay of the original with new factions of zombies, expansive, detailed maps and Cross Play functionality to link players on consoles and handhelds. The game will be available on PSN for $9.99 and is a Cross Buy title.

The future of the zombie race is at stake as rogue apprentice Orville Tycoon and his heavy-duty zombies face off against his vengeful former mentor Professor Brainhov and his new breed of frantic, agile undead. Choose a side and unleash your hordes to decide once and for all what type of zombie will inherit the scorched earth.

Players can look forward to:

Zombie Tycoon 2 will be debuting this year at PAX East, stop by booth #1086 and challenge your friends to a fast-paced Cross Play duel!

In honor of the sequel launch, the original Zombie Tycoon will be available for the special price of $1.99.