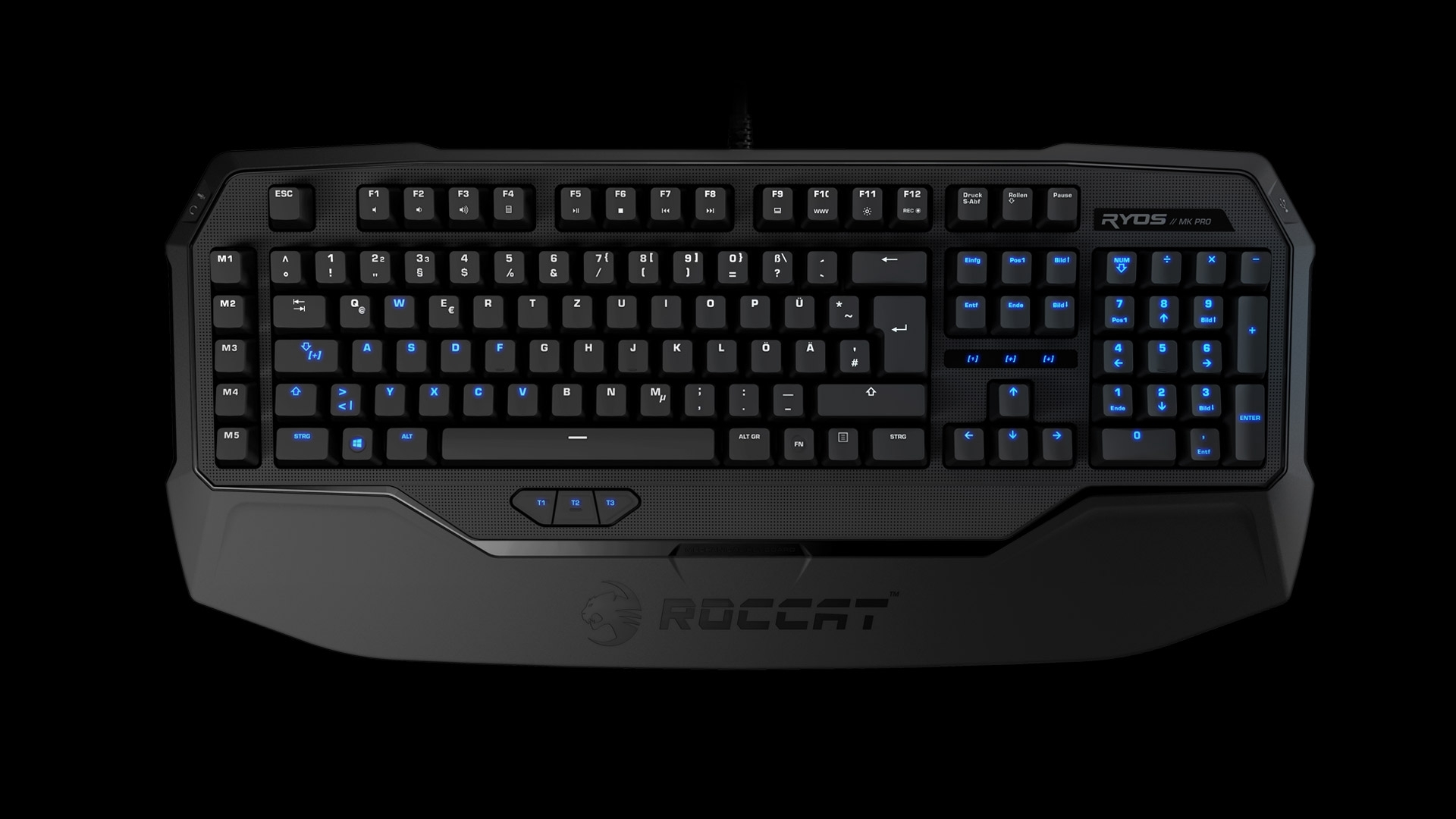 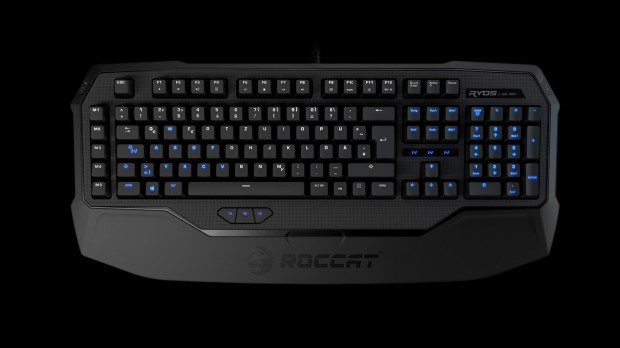 Hamburg – February 28th, 2013 – German gaming peripherals manufacturer, ROCCAT Studios, celebrates the fifth anniversary of the release of the successful Kone gaming mouse. The occasion is marked with the announcement of the Kone Pure Color at CeBIT 2013. The mouse comes as a direct response to the expressed wishes of ROCCAT customers, and only a limited number of the special edition mouse will be made. Other variations of the Kone will follow later in the year. The Kone Pure Color boasts the same features as the existing Kone Pure – complete with a 8,200 DPI laser sensor, high quality Omron© switches, and the popular Easy-Shift[+]™ function. The mouse will be available in four different designs: Hellfire Red, Polar Blue, Inferno Orange, and Phantom White.

The original Kone gaming mouse was launched in 2007, and laid the foundation for an impressive success story. At ROCCAT, 2013 therefore belongs to the mice in the award-winning Kone series, which are amongst the most popular gaming mice worldwide. CEO and Founder René Korte, on the Kone Pure Color and other planned special editions: “Based on customer feedback, the Kone series has evolved steadily and consistently over the last five years. Often there are requests and questions about features which, for various reasons, cannot be easily integrated into the regular versions. For the five-year anniversary of the Kone, we are excited to satisfy of the most popular of our customers’ wishes with these special edition mice. The Kone Pure Color is the first of the special edition mice, and we have lots more planned for 2013.”

Besides the Kone Pure Color, ROCCAT will also be presenting the latest version of Power-Grid at CeBIT 2013. The software turns your smartphone into a sophisticated, fully-customizable remote control for your PC, extending the gaming environment of the user onto their smartphone. At CeBIT ROCCAT announces the start of the closed beta testing phase for Power-Grid on iOS and Android.