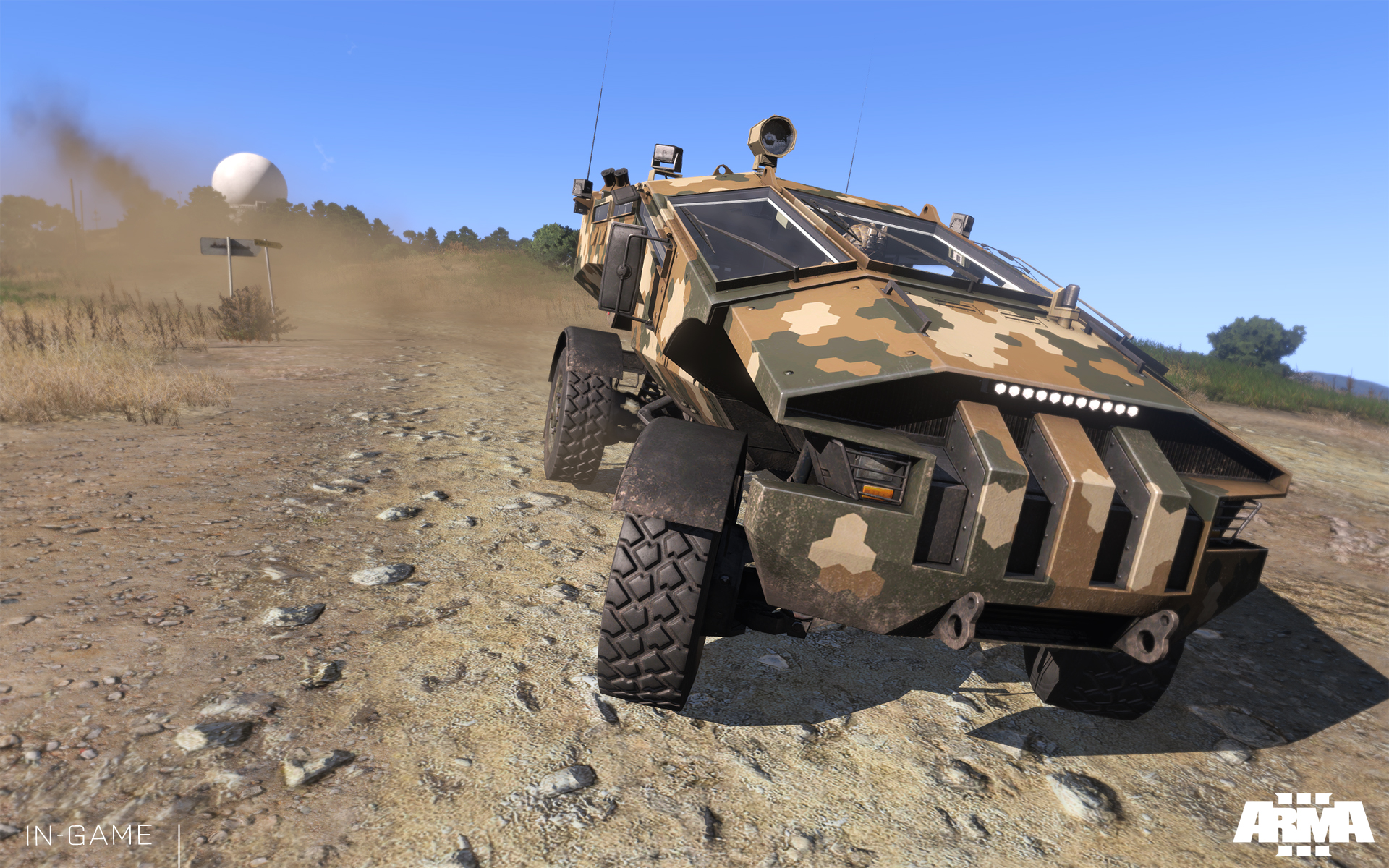 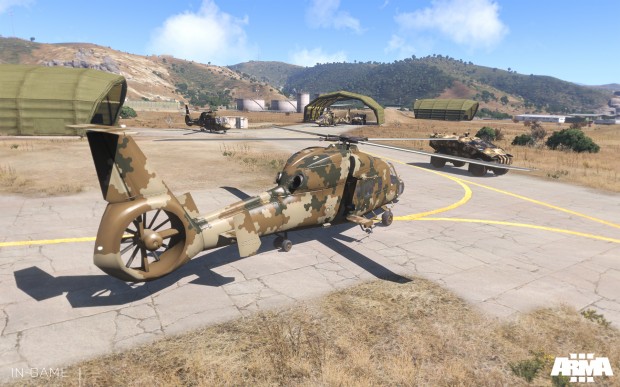 Prague, Czech Republic, Tuesday 26 February 2013 — Bohemia Interactive today announced their plans for the upcoming PC-exclusive tactical military shooter game, Arma 3™. From next week onward, Tuesday March 5th, all are welcome to try out the authentic military gameplay and assist in the game’s development by participating in the Arma 3 Alpha. The Alpha will feature a limited amount of playable and sandbox content, receive regular updates and remain accessible until Arma 3’s Beta starts – which is expected in the second quarter of this year. The full and final version of Arma 3 is scheduled for release in Q3 2013.

Featured in the Arma 3 Alpha are four showcase missions (Infantry, Vehicles, SCUBA and Helicopter), a limited subset of weapons and vehicles, two multiplayer scenarios, the powerful scenario editor and modding support. The 20 km² island of Stratis, which is positioned right off the coast from Arma 3’s main destination ‘Altis’ (270 km²), will form the backdrop of the Arma 3 Alpha.

“The Arma 3 Alpha is a big milestone in the project’s development. Testing early and often puts us on the right track towards improving performance, stability and delivering on our goal of creating a robust final release. It’s also a big opportunity to get the game in the hands of our passionate community, which enables them to start work on their own creations, tailored to the fourth generation of the Real Virtuality engine.”

To participate in the Alpha, people can purchase the Arma 3 Alpha (24.99 EUR/19.99 GBP/32.99 USD) or Arma 3 Digital Deluxe Edition (39.99 EUR/34.99 GBP/49.99 USD) on Steam. Extras in the Digital Deluxe Edition include a digital soundtrack*, digital maps*, digital tactical guide*, and a Steam Gift of Arma: Cold War Assault (formerly known as Operation Flashpoint™: Cold War Crisis). Both versions include access to the Arma 3 Beta plus a digital copy of the complete game upon release. The price of each edition will increase once the Arma 3 Beta and final game become available.

Those who would like to sponsor development further, also have the option to purchase the Arma 3 Supporter Edition (69.99 EUR/59.99 GBP/91.99 USD) from Store.bistudio.com. Besides the additional Arma development support, this edition ships with all the extras from the digital deluxe edition, a Steam Gift of Arma X, all future Arma 3 DLCs, a special forums medal and the opportunity to have their names featured in the game’s credits. The full overview of editions, and their conditions, can be found on Arma 3’s new website.

Last but not least, Bohemia Interactive also intends to release a free, limited version of the Alpha, named Arma 3 Alpha Lite. The Alpha Lite will be available one week after the initial Alpha release, on Thursday March 14th, and does not include a multiplayer component and modding support. Access to the Alpha Lite is invite-only and can be obtained from people who have purchased the Arma 3 Alpha. Invites will also be randomly distributed via the Arma 3 social channels and as giveaways by selected media outlets. The Arma 3 Alpha Lite expires on June 15, does not provide access to the Arma 3 Beta and does not include a copy of the final game.

The Arma 3 Alpha will be available on Steam next Tuesday March 5th, 2013. For more information on the Alpha, be sure to visit the brand new Arma 3 website at www.arma3.com

*These bundle extras will be available upon release of the full and final game.

Operation Flashpoint™ is a trademark of Codemasters.