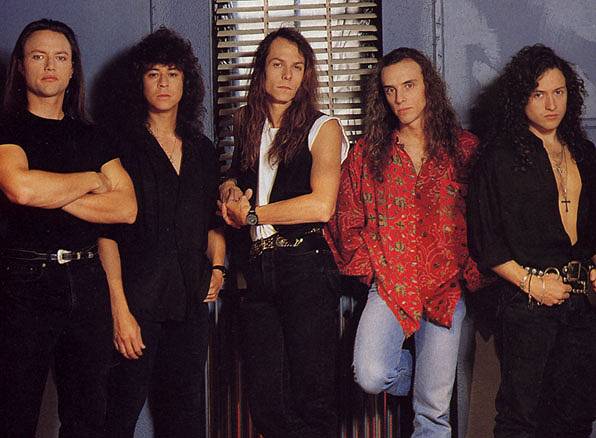 The Flys, Queensrÿche, and Staind Coming to Rock Band

Cambridge, Mass. – February 22nd, 2013 – Harmonix today announced that singles from The Flys, Queensrÿche, and Staind are headed to the Rock Band™ Music Store of downloadable content for the Xbox 360® video game and entertainment system from Microsoft, PlayStation®3 computer entertainment system and Wii™.

Rock Band provides the deepest and best selection of artists, songs and albums through the Rock Band music platform, which features more than 1,400 artists and more than 4,000* tracks via disc and download purchase (complete list of tracks at www.rockband.com/songs). Rock Band’s gigantic music library dwarfs that of any other rhythm video game on the market. More than 100 million songs have been sold through the Rock Band Music Store since its launch on Nov. 20, 2007.

Four singles are hitting the Rock Band Music Store on February 26th, starting with “Got You (Where I Want You),” The Flys’ first single from their second studio album, 1998’s Holiday Man. Queensrÿche’s epic “Silent Lucidity” – a Grammy-nominated track from the band’s 1990 album, Empire – will also be available. Finally, two tracks from rockers Staind will be available: “It’s Been Awhile,” the lead single from 2001’s Break the Cycle, and “So Far Away,” from 2003’s 14 Shades of Grey!