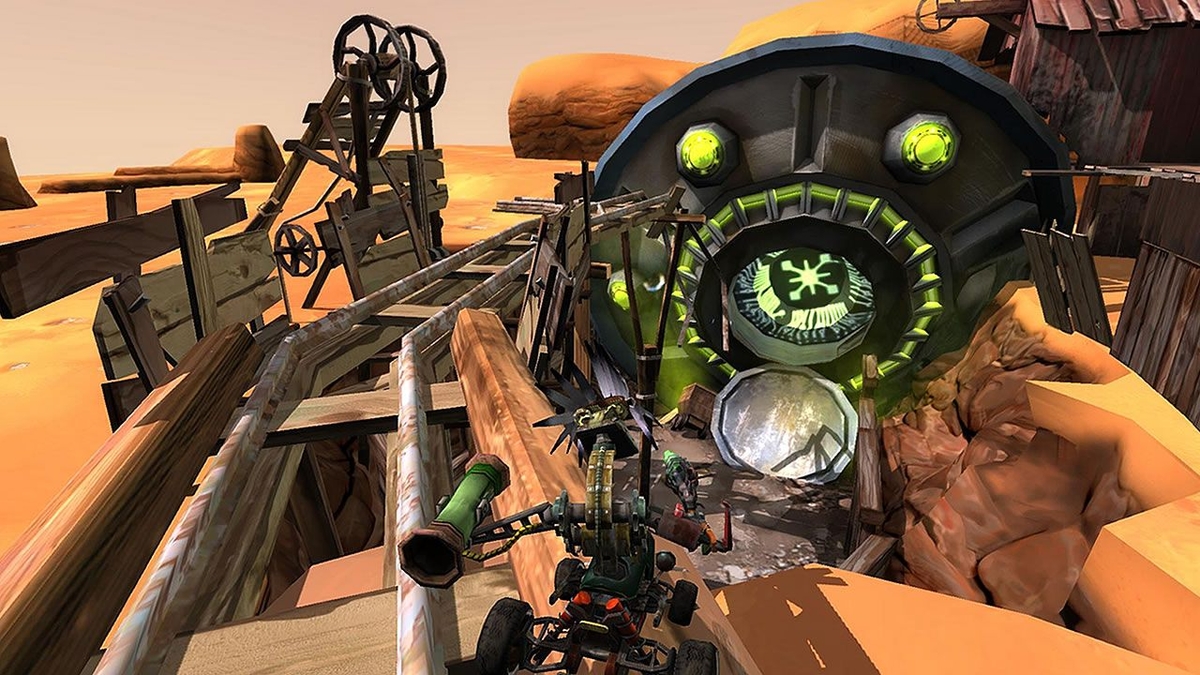 GUNS and ROBOTS Gets Ranking System, Balance, and Weapon Updates 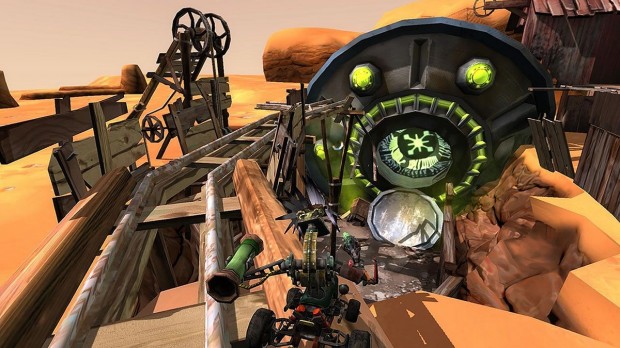 SOFIA, BULGARIA – February 21, 2013 Masthead Studios, a leading independent developer, today released several updates that have been rolled out in their free to play online shooter GUNS and ROBOTS. Some of the major updates include new ranking system, global balance patch and new weapons.

The new update has replaced the old credit system with a new updated balance system that will assist in the outcome of each game. With this patch players will receive much more bonus credits after battle. Some major changes and improvements in the statistics of free robot parts have been made as well.

The improved ranking system provides players with several different ranks that are shown with funny little icons at the beginning of each battle. It tracks the number of battles and the damage output each player has made during their performance in the game. This new ranking system brings an additional level of enjoyment and involvement.

The game features some new weapons for quick and intense matches. The team have added a cheap weapon called “The Stingray“. The Stingray is one of the weapons that launches electro-tip darts at your opponent that will shock and short-circuit his systems.