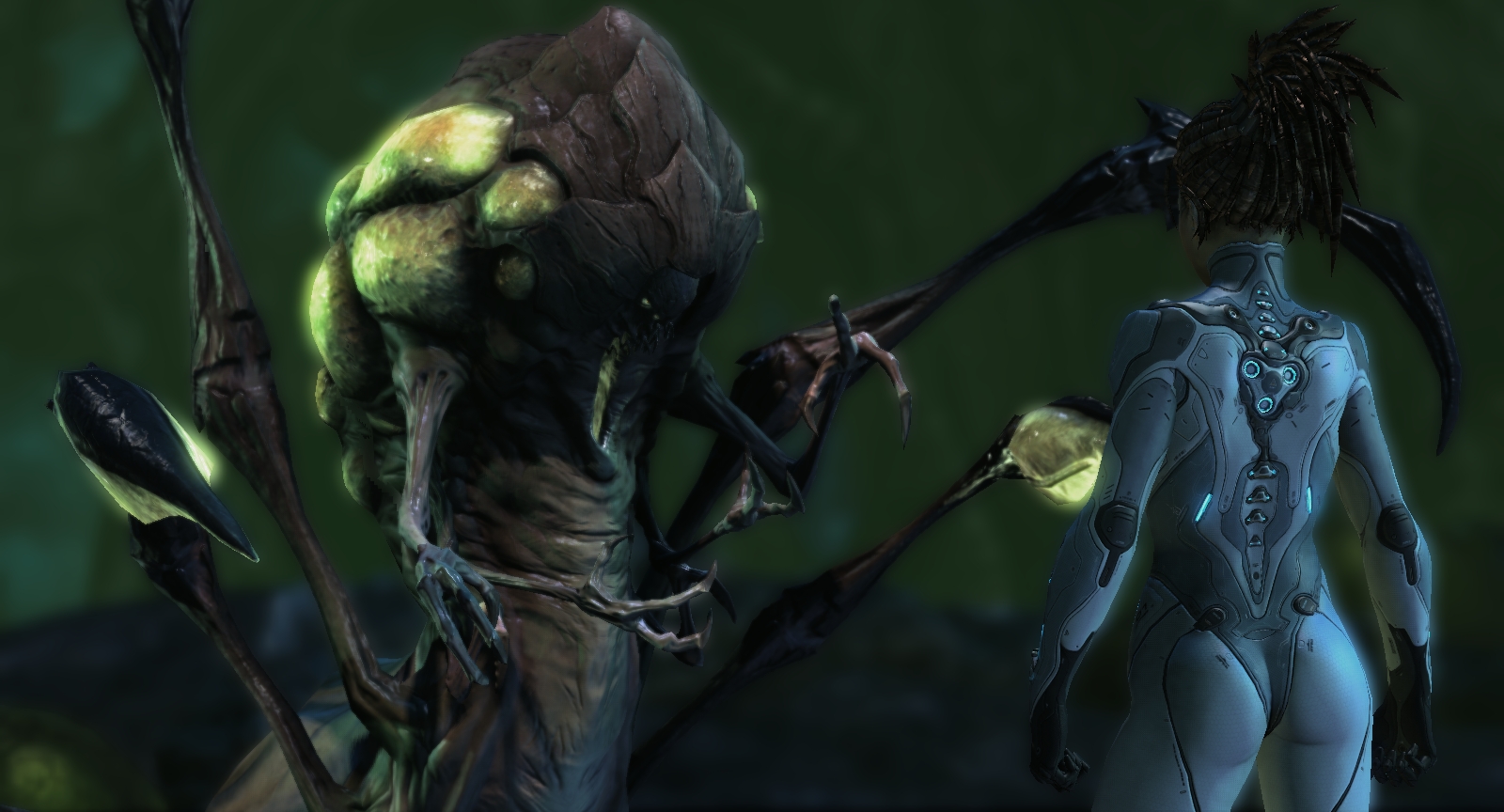 Blizzard to Release New Heart of the Swarm Trailer on Twitch 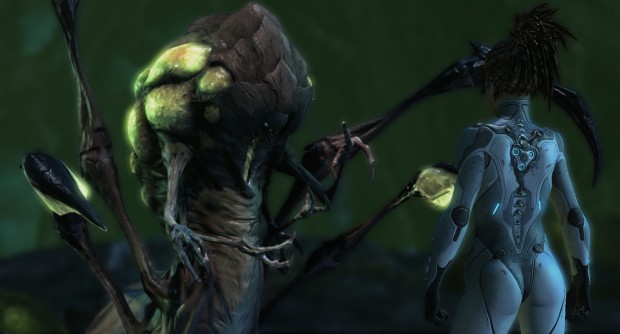 Blizzard is planning to release a new trailer for their upcoming StarCraft II: Heard of the Swarm, during a  live, online event at Twitch. Checkout the info below for the aire date and time.

Vengeance is coming! With StarCraft II: Heart of the Swarm arriving in just a few short weeks, Blizzard Entertainment is looking forward to unveiling a new trailer — entitled “Vengeance” — during a special live online event on Tuesday, February 26 at 12 p.m. Pacific on Twitch. Here’s what you’ll see:

Viewers can participate in the discussion segment by sending questions via Twitter using the hashtag #Vengeance. Tune in next week Tuesday at noon at www.twitch.tv/starcraft.