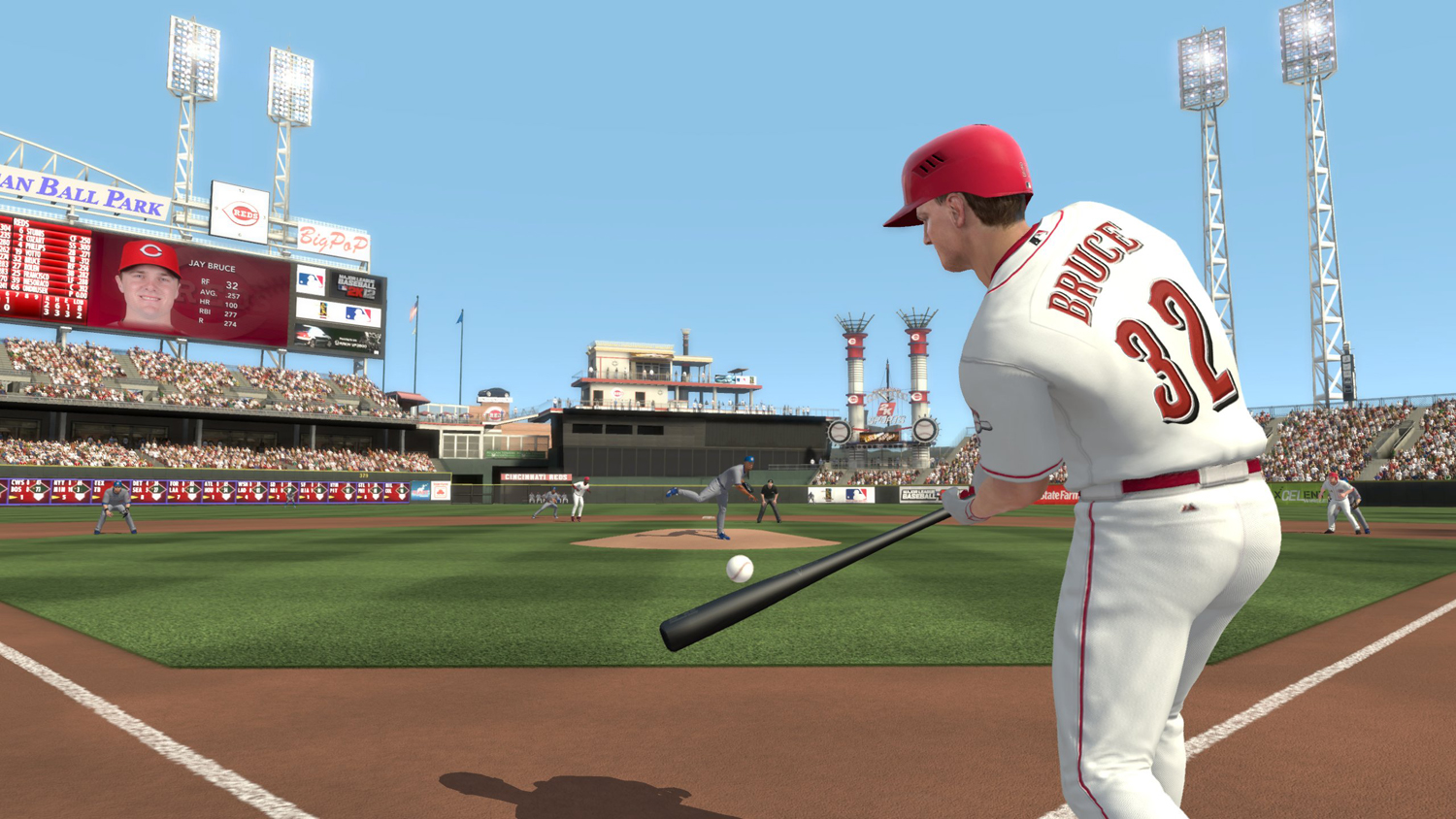 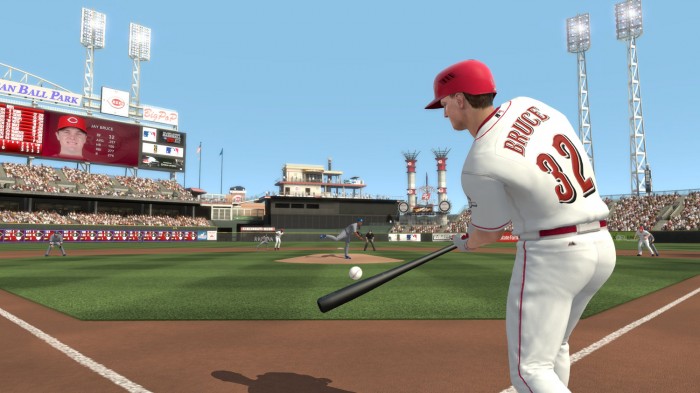 New York, NY – February 19, 2013 – 2K Sports today announced that the critically acclaimed NBA 2K13 will be paired with the upcoming MLB 2K13 in a combination pack, available for purchase on March 5, 2013 at participating North American retailers for $79.99, for both the Xbox 360® video game and entertainment system from Microsoft and PlayStation®3 computer entertainment system.

“Bundling two of the biggest sports franchises again just made sense,” said Jason Argent, vice president of marketing for 2K Sports. “In the same way that fans don’t limit themselves to one sport, sports video gamers seek the level of variety and convenience offered in this package. Combining NBA 2K13 and MLB 2K13 will make it easy for fans to discover the latest entries to these popular franchises at an incredible value.”

The NBA 2K13/MLB 2K13 Combo Pack will feature a full retail version of 2K Sports’ new baseball title, MLB 2K13, along with a full retail version of NBA 2K13, both of which currently retail for $59.99 individually. Fans who purchase the NBA 2K13/MLB 2K13 Combo Pack, in addition to those who purchase the standalone MLB 2K13 title, will be eligible to compete in this year’s Perfect Game Challenge*, which will award a sum total of $1 million across 31 prize pools for gamers who pitch the best perfect games in this year’s contest.

“I’ve been a fan of NBA 2K13 cover athlete Kevin Durant for years and to share a video game cover with one of basketball’s elite players is a big honor,” added David Price, Cy Young award-winning pitcher for the Tampa Bay Rays and MLB 2K13 cover athlete. “Fans can expect to experience 2K Sports’ signature authenticity throughout this new package, from the sting of my fastball to Kevin’s clutch shooting.”

“Being named as a face of NBA 2K13 was an honor, but adding a Cy Young winner like David makes the cover that much more memorable,” concluded Kevin Durant, NBA 2K13 cover athlete. “Fans can expect the ultimate sports package with him and me gracing 2K Sports’ latest bundle.”

Developed by Visual Concepts, a 2K Sports studio, NBA 2K13/MLB 2K13 Combo Pack is rated E for everyone by the ESRB.