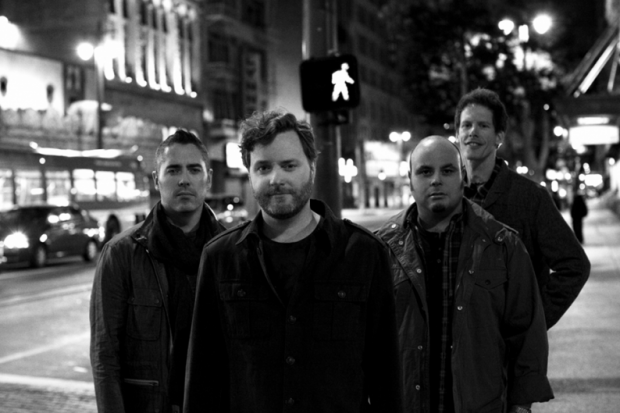 On February 19th, tracks previously available as part of Rock Band Blitz will be made available for download as singles in the Rock Band Music Store! These tracks include Barenaked Ladies’ “One Week,” a re-record of Collective Soul’s “Shine,” and Fall Out Boy’s “A Little Less Sixteen Candles, a Little More ‘Touch Me’”.

Players can still pick up the controller-based arcade rhythm action of Rock Band Blitz on PlayStation®Network  for $14.99 and Xbox LIVE Arcade for 1200 Microsoft Points™.Rock Band Blitz comes with the above songs, along with 23 more hit tracks, all fully compatible with a full band and instruments in Rock Band 3!