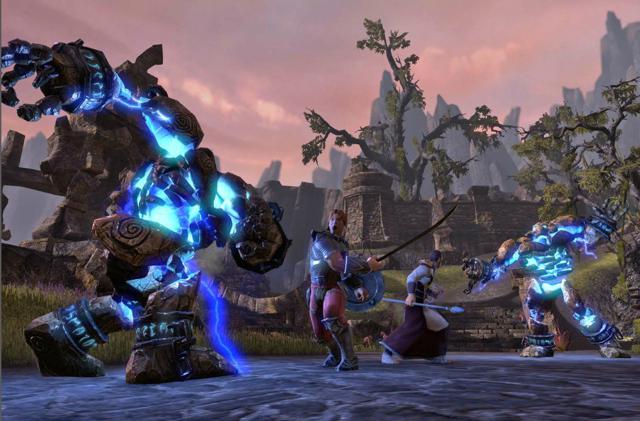 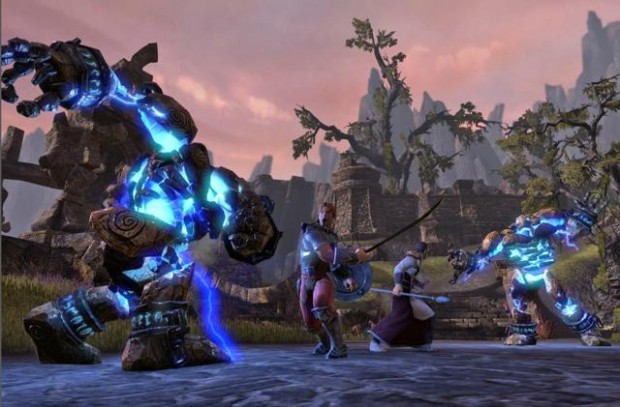 Foodies and gamers, take note, as Bethesda Softworks and Fearless Media are bringing out a special The Elder Scrolls Online food truck. The truck will make its way around the United States starting at SXSW on March 10, and finish at UC Berkley on October 4. Checkout the full schedule below!

SAN FRANCISCO – Feb. 11, 2013 – Future US – a leading hybrid media group specializing in videogaming and technology properties including GamesRadar, PCGamer.com, Official Xbox Magazine, and Maximum PC – and Bethesda Softworks, in conjunction with Fearless Media, have teamed up yet again for another nationwide food truck program to feed fans of the highly anticipated videogame, The Elder Scrolls Online.

The Elder Scrolls Online food truck is scheduled to make stops at the following events and locations to serve up free food and giveaways while they last:

“We are extremely pleased to be working with Bethesda again on another experiential program for the Elder Scrolls franchise,” said Rachelle Considine, President of Future US. “We look forward to building upon the momentum we established last year by expanding this year’s tour to include 5 consumer events and 6 college campuses nationwide.”

Launching prior to the first stop at SXSW, The Elder Scrolls Online Food Truck Tour companion Facebook App will allow fans to stay up-to-date on times and specific locations, while also giving them the ability to invite friends, and view and share photos from each stop. This central hub, located as a tab on The Elder Scrolls Online Facebook page, is an easy way to stay connected from your desktop or mobile device.