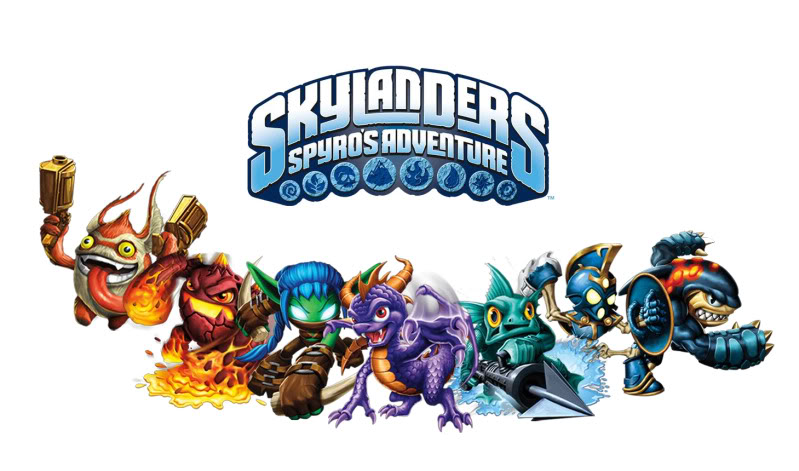 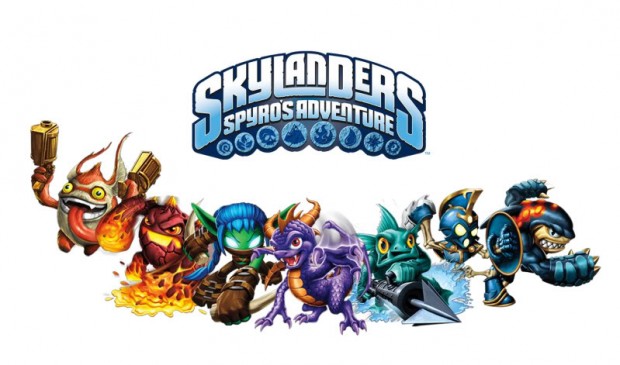 In 2012, the combined sales of Skylanders Giants and Skylanders Spyro’s Adventure toys out-sold the top action figure lines in the U.S. and Europe, including Beyblades, Star Wars and Transformers.³ Additionally, through January 2013, more than 100 million Skylanders toys have been sold at retail.²

“The Skylanders franchise became the first kids’ videogame IP to cross the $1 billion mark in just 15 months4, and I think we are still just starting to realize its potential,” said Eric Hirshberg, CEO of Activision Publishing, Inc. “We knew that the simple, but magical idea, of bringing your toys to life in a video game could change both the video game and the toy industries, and more importantly, change the way kids play. And this fall, we’re looking forward to delivering to fans our latest break-through innovation, Skylanders SWAP Force™, which lets kids customize their own characters, bringing toys to life to a whole new level.”

Fans of the franchise also can play Skylanders SWAP Force with their entire collection of toys from both Skylanders Spyro’s Adventure and Skylanders Giants, now with the added capability of jumping. The new game also delivers high-resolution graphics that bring detailed characters and rich environments to life, immersing players in the gameplay like never before.

The recently revealed Skylanders SWAP Force will be featured at Toy Fair 2013, February 10-13 at the Javits Center in New York City in booth 3061.