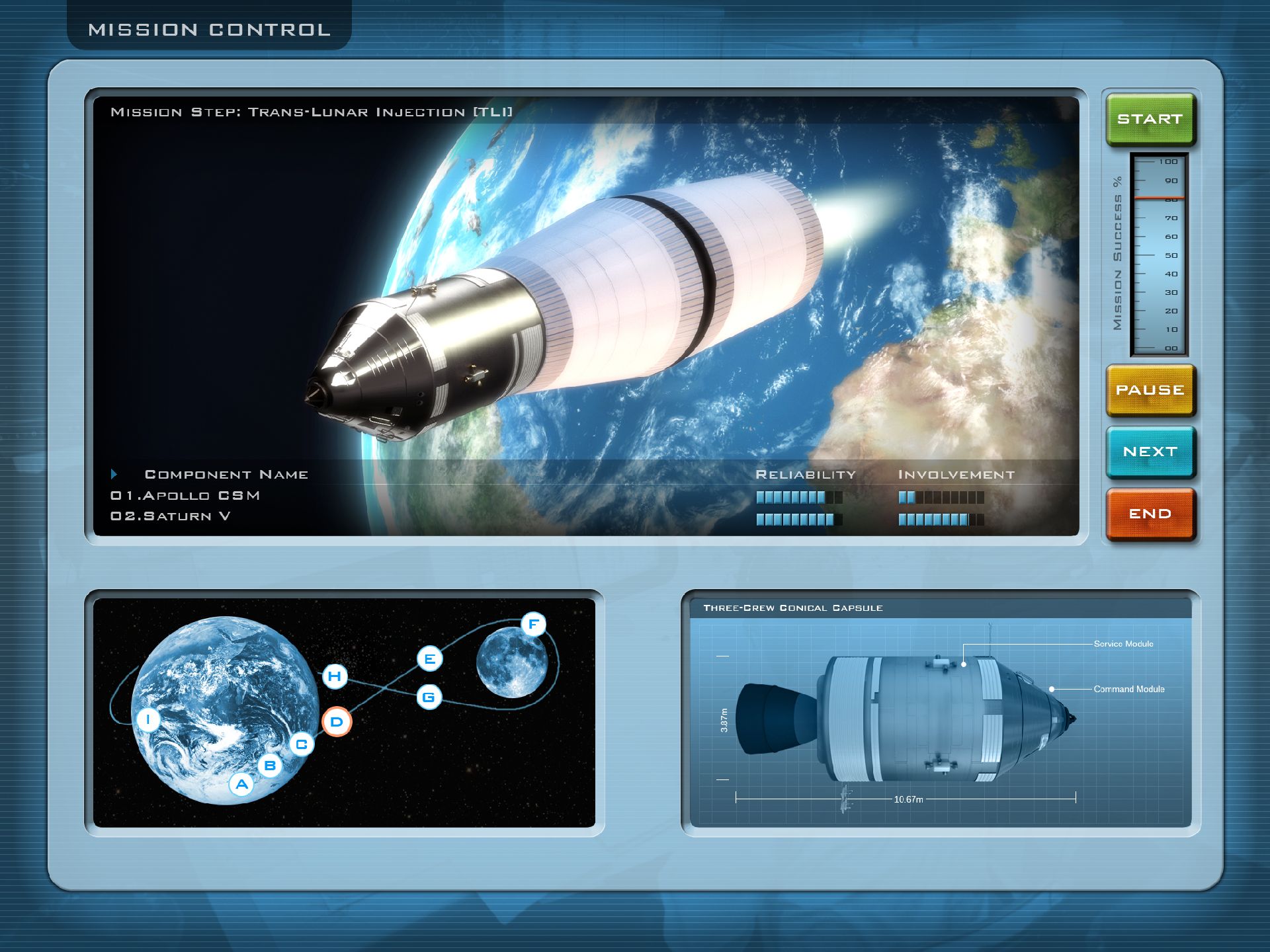 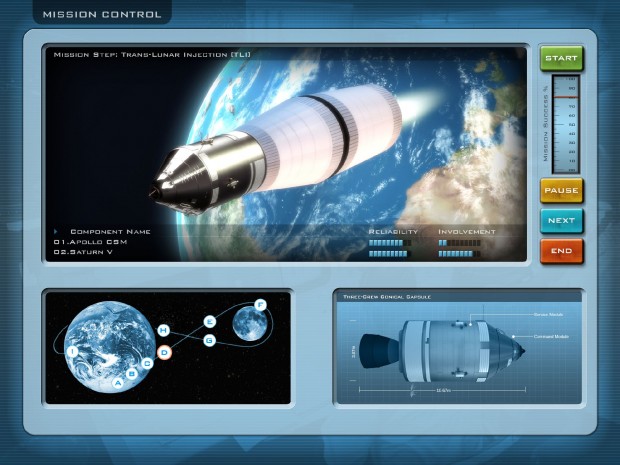 Epsom, 7th February 2013 – Buzz Aldrin’s Space Program Manager is the ultimate game of space exploration. Releasing on PC, Mac and iPad in June this year, this exciting title will take players on a journey of exploration and space conquest from the dawn of human spaceflight to modern space exploration vehicles and on to the future.

To ensure the accuracy and authenticity of the game it is being developed in consultation with Dr. Buzz Aldrin, former U.S. Air Force combat pilot (66 missions in Korea) and NASA astronaut, who took part in the first Moon landing mission and became the second human being to walk on the Moon.

“Working with Buzz Aldrin in this project is a fascinating journey“, said Ignacio Liverotti, Lead Developer at Polar Motion, developer of the game. “As a fan of space exploration, it’s a dream to be able to work on such an exciting title and having Dr. Aldrin as a consultant”.

In Buzz Aldrin’s Space Program Manager players are in charge of carefully managing the agency’s budget by opening programs, spending R&D funds on improving the hardware, recruiting personnel and astronauts and launching space missions. Road to the Moon is the first chapter in a series of three engaging games that will take players on a fantastic journey.

“We have been branching out to new platforms and settings recently“, said Iain McNeil, Development Director of the Slitherine Group. “Games such as Commander: the Great War and Battle Academy on iPad prove we can expand our audience by widening our range of titles. Buzz Aldrin’s Space Program Manager is certainly a great example on how we can attract new players, but stick to our roots of intelligent gameplay and in-depth, well researched content“.